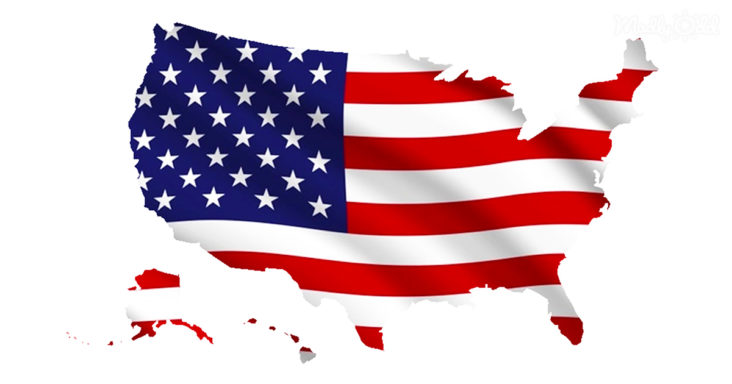 The USA is a big country with 50 states. Even for a citizen of the grand nation, it is difficult to remember where each one is located.

People are clever and have devised ways of remembering where certain states are. One of these devices is called Mimal the elf, or also known as Mimal man.

He is called Mimal because he is made up of five states from top to bottom. These states are Minnesota, Iowa, Missouri, Arkansas, and Louisiana. People have also given him a plate of chicken.

The plate is Tennessee and the chicken is Kentucky. It fills well because he looks like a chef, with Minnesota being the chef’s hat. Iowa is the head, Missouri is the shirt, Arkansas is the pants, and Louisiana is the boot.

The more you look at it the easier it is to see him. And then you won’t be able to see anything else but a man holding a plate of chicken.

This is a clever way of remembering where these states are. Especially because some of the states in the middle of the map can be hard to place.

So the next time you are trying to fill out or remember all the states of the US, just remember MIMAL and the plate of chicken he holds. 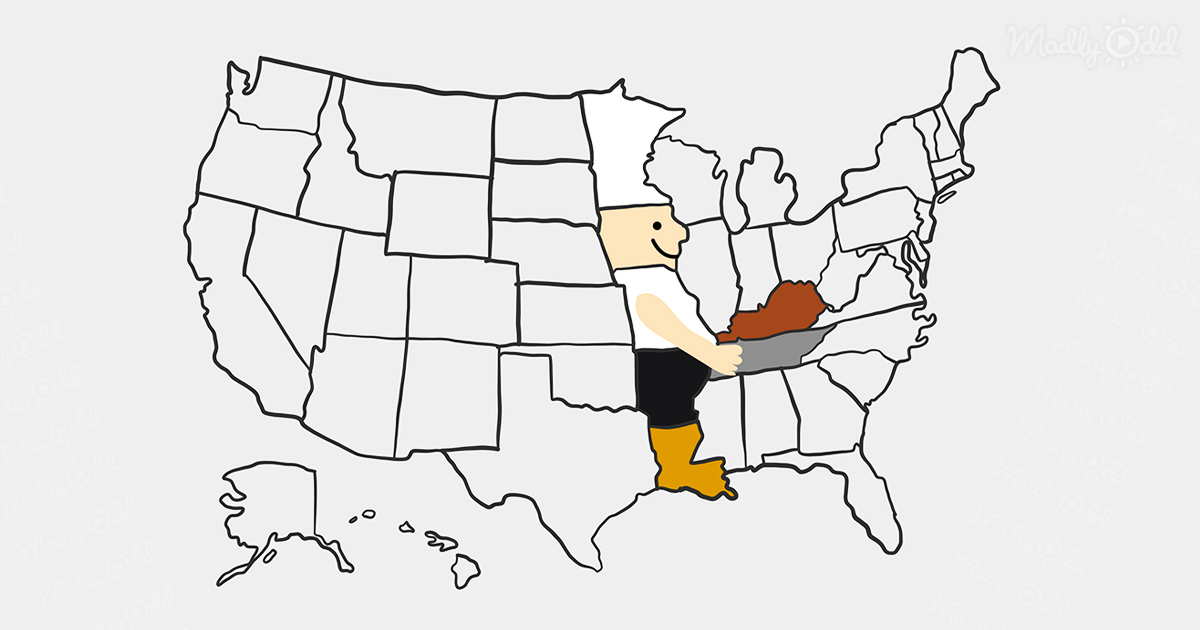