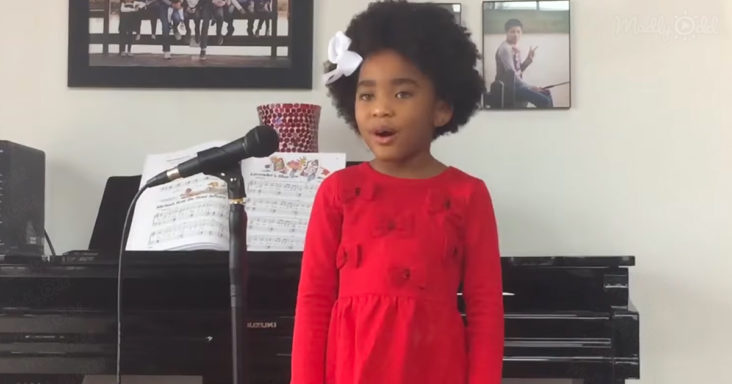 The American musical comedy “Annie” was released in 1982. It is based on a Broadway musical that goes by the same name. The film had John Huston as the director and Carol Sobieski as the writer.

The movie had stars such as Albert Finney, Carol Burnett, and Aileen Quinn as Annie. The storyline is brilliant and was set during the time of the Great Depression that happened in 1933.

The story tells you about a girl who is an orphan living in New York City. However, her fate changes when Warbucks chooses her to live with him for a week. 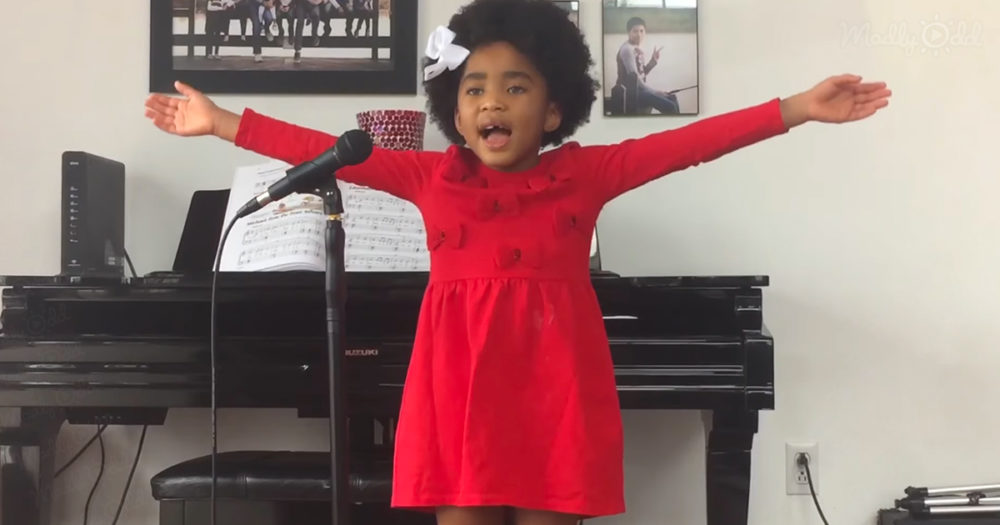 Annie is mesmerized by the riches around her and agrees to stay with him. While staying with Annie. Warbucks starts to admire the little girl and tells her that he wants to adopt her as her child.

Although Annie treats him with great respect, she wants to reunite with her long-lost parents. This is when Warbucks decides to offer a reward for the person who could find Annie’s parents. Later, after many twists and turns in the whole story, Warbucks officially adopts Annie and embraces each other. It’s a happy ending.

It is surprising to see a 5-year-old girl named Victory Brinker singing a song from the same musical ‘Annie’. The song’s name is ‘Tomorrow.’ It is not just the song, but she also dresses up similarly to the lead character and steals the heart of many viewers.

Victory Brinker is a young girl from Pittsburgh, Pennsylvania, who has been known for her phenomenal singing talent. She has also participated in America’s Got Talent and has earned praises for her singing.