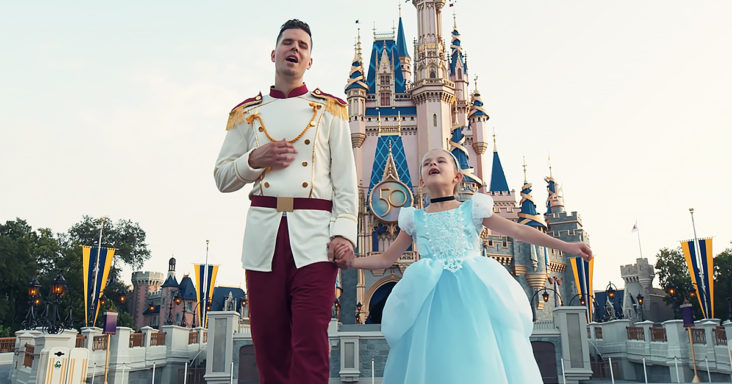 A video of a Disney duet medley is sweeping viewers away on a nostalgic journey that warms hearts and creates smiles worldwide. The video contains songs from all the legendary Disney over the decades.

The video starts with a view of the magical castle of Walt Disney World. Then we see two singers walking in the famous theme park. The cute young girl immediately steals the attention of the viewer.

Claire Crosby is a star in the making, and everybody that watches the video agrees. She is accompanied by an older man called Dave, and he is, in fact, her father and the singing due have been melting hearts since Claire was three. 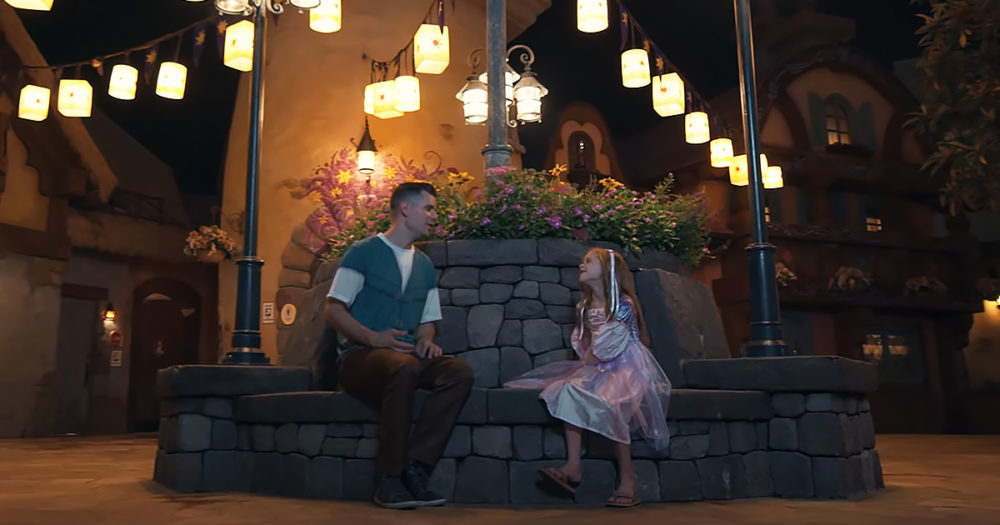 The Crosby family resides in Seatle but is now becoming famous worldwide. The father-and-daughter duo regularly post videos together, but they also have separate channels to showcase their individual talents.

Later in the video, they are joined by another singer. This time around, it is Claire’s mother, Ashley. It becomes very apparent that the music gene is potent in this gifted family.

One of the mesmerized viewers wrote: ‘I totally lost it when Ashley and Claire started singing Show Yourself, and that ending was absolutely glorious.’ Thousands of comments are streaming in, commending the brilliant medley.

Disney has many movies that are based on fairy tales. But the musical talent and rise to fame of this highly gifted family seem to be a fairytale in the making, and the world loves them for it.