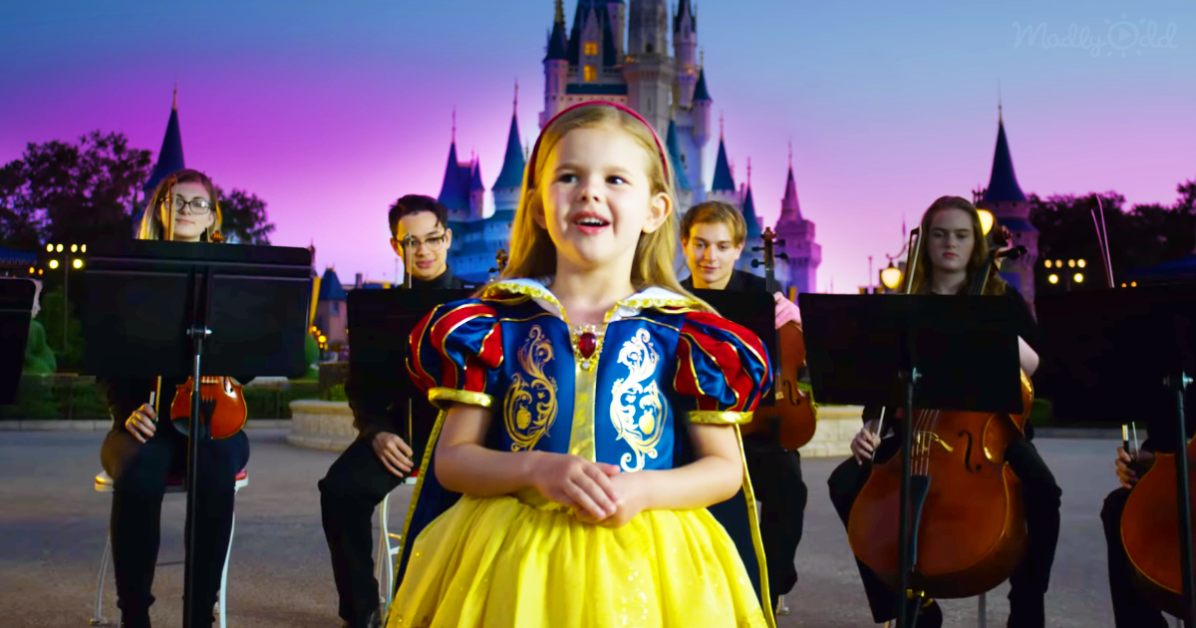 Claire Crosby is charming Disney fans with her medley of princess songs from the classic movies to recent times. And with each section is a costume change, new hairstyle along with a scene change, too. 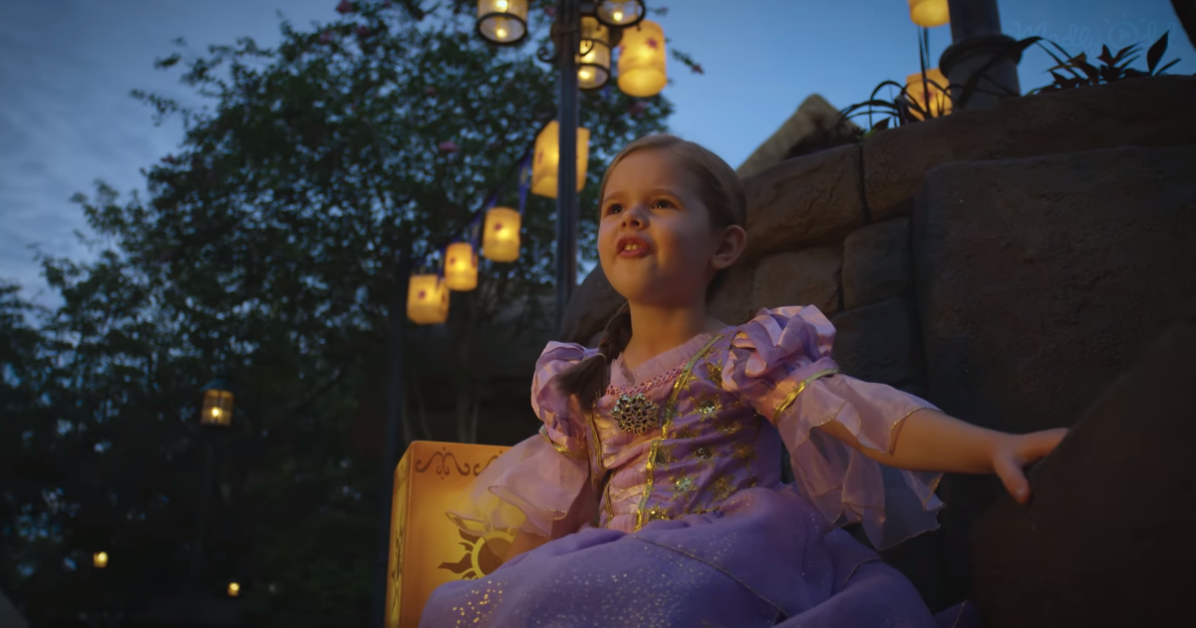 It is truly magical what can be packed into under six minutes. Not only was the entire Crosby family involved with the production of the video while Disney World made dreams come true — as they always do.

They provided access to all of the magical locations, a technical crew to create the fantasy, musical backup and other support for the family’s production.

At the very end of the video, Dad and Claire speak directly to the audience. It is charming to see that Claire loves antics as well as princess roles. Absolutely hilarious at what she does with her Dad who spoils the little sweetheart — and wonderfully so! She deserves the moon!

If little Claire’s delightful Disney performance warmed your heart like it did mine, then share her video because your other friends will love this, too. 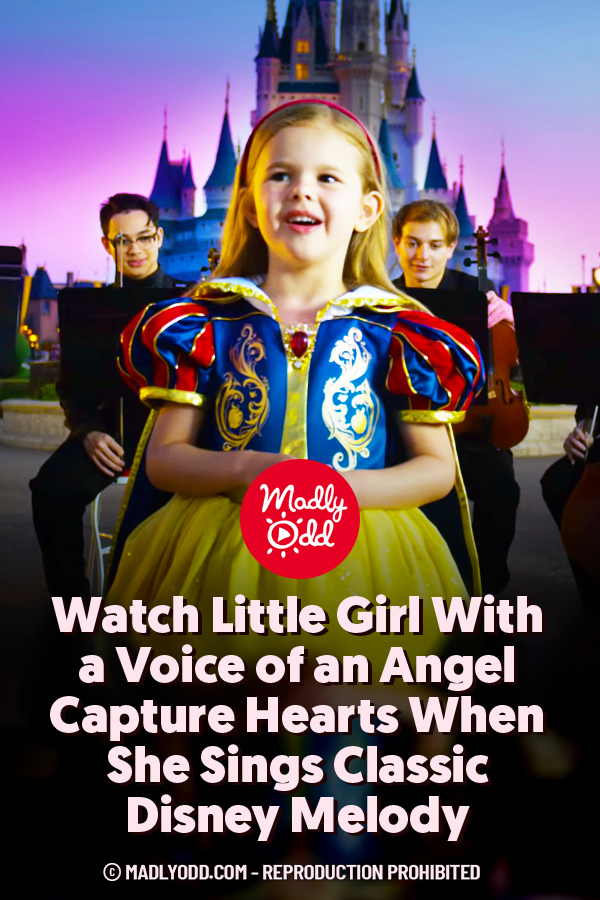