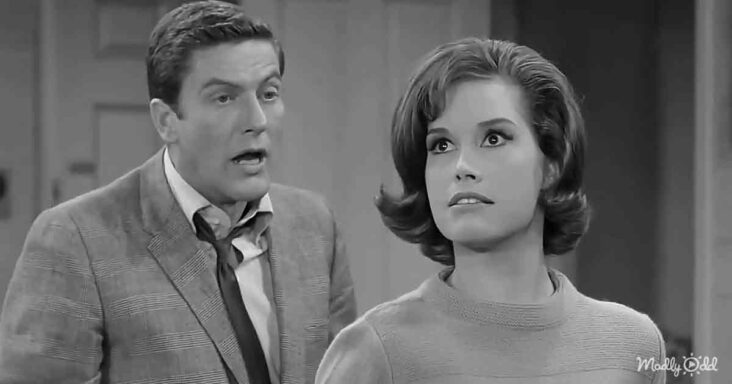 ‘The Dick Van Dyke Show’ had many memorable scenes and comedy. One of the best came from the episode in Season 2 titled, ‘It May Look Like a Walnut.’ Dick plays the part of Rob, who enjoyed a scary sci-fi movie until it seemed that events from the film were coming true. 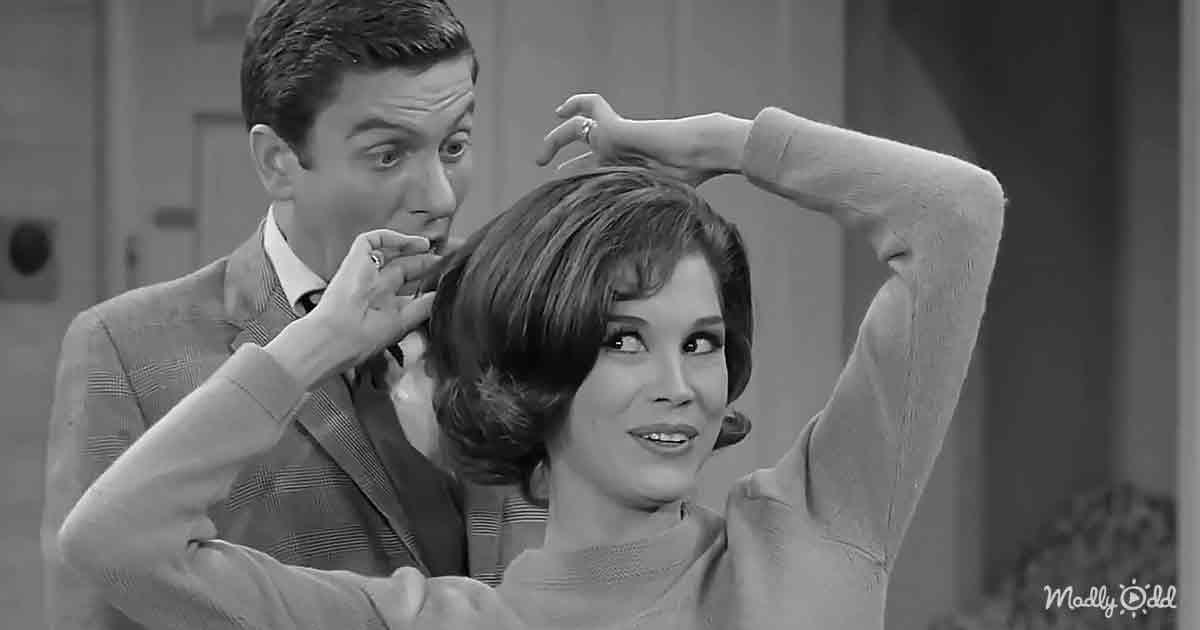 Rob comes running into his house yelling. He takes off his hat, and big walnuts fall out. He turns around and opens a closet, and a bunch of walnuts floods him, and he falls to the floor as the audience laughs.

Then, Laura appears out of the pile and smiles at Rob. She asks, ‘Darling, what are you doing home from work so early?’ Rob says, ‘Laura, I’m having a nightmare, and I can’t wake up!’ He holds up his hands, and both of his thumbs are gone.

He tells her to wake him up because he’s scared and puts his face in front of her so she can slap him. She says, ‘Darling, I’ll hit you with pleasure, but it won’t get you back your thumbs.’

Rob begs her, and she does it. She punches him, and he falls onto the couch. He gets up, and Laura drinks a big pitcher of water. She asks, ‘Robert, do you know you have a stain on your tie?’ He asks how she knows, and she says, ‘My name is not Laura.’ She reveals herself as Lolac of Twilo while sci-fi music plays in the background. 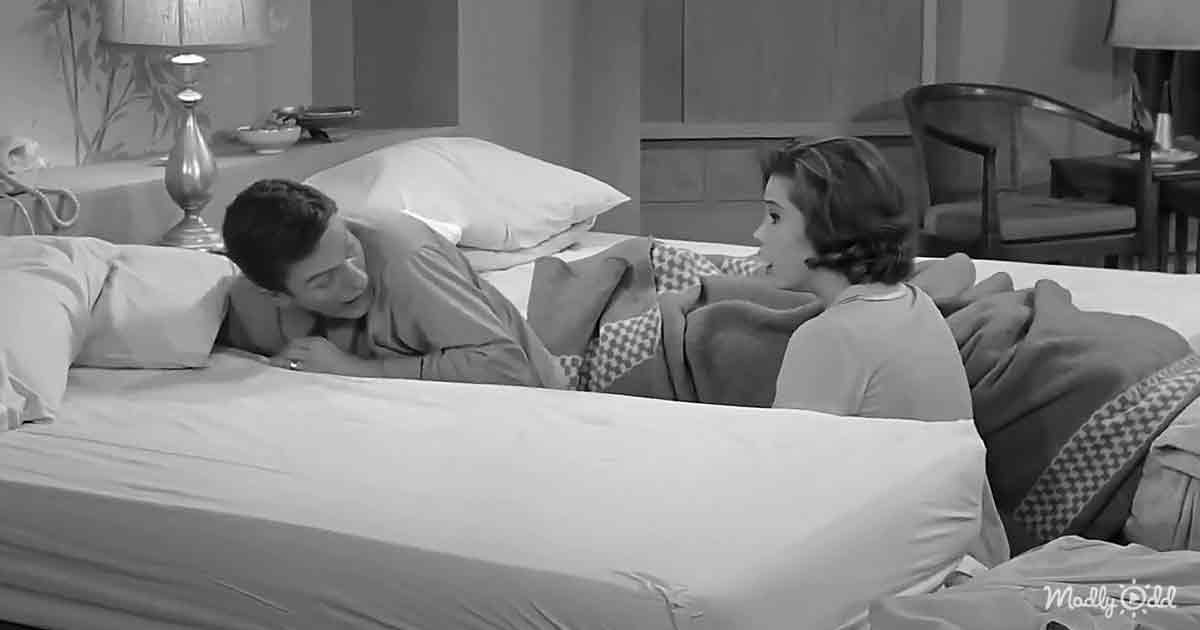 Then, every door he opens has a person walking out, laughing at him. They walk closer to him until he falls to the floor and wakes up. Rob falls off his bed and pulls Laura down with him. They both talk about their dreams, and Rob keeps mentioning how glad he is to have his thumbs back! 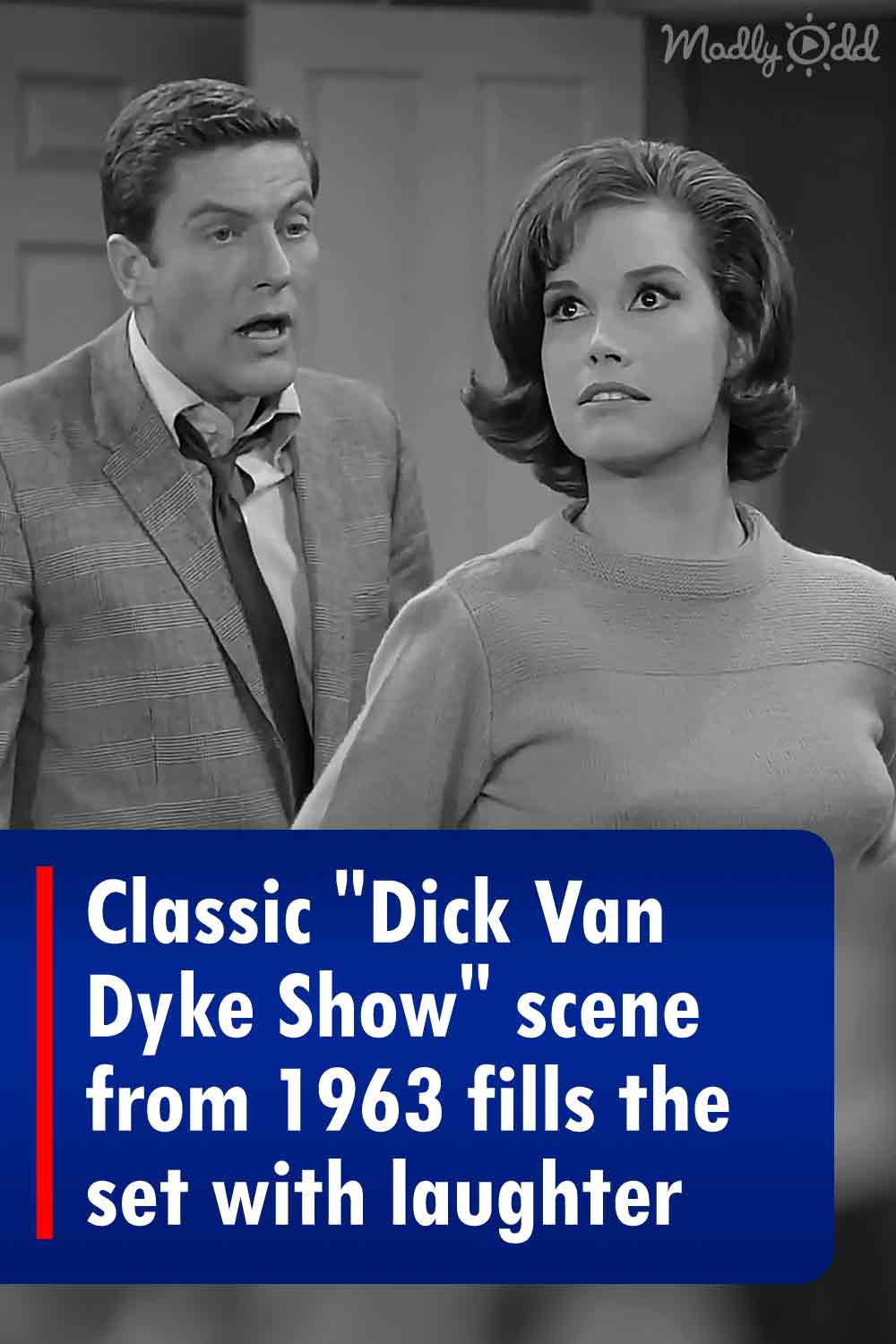