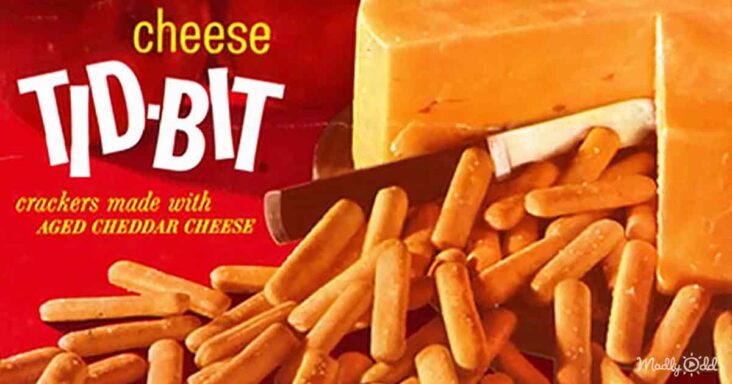 The 1970s were a great decade. It was a time of great political discourse and harsh gas prices. The shifting American economy made Americans favor more packaged food. 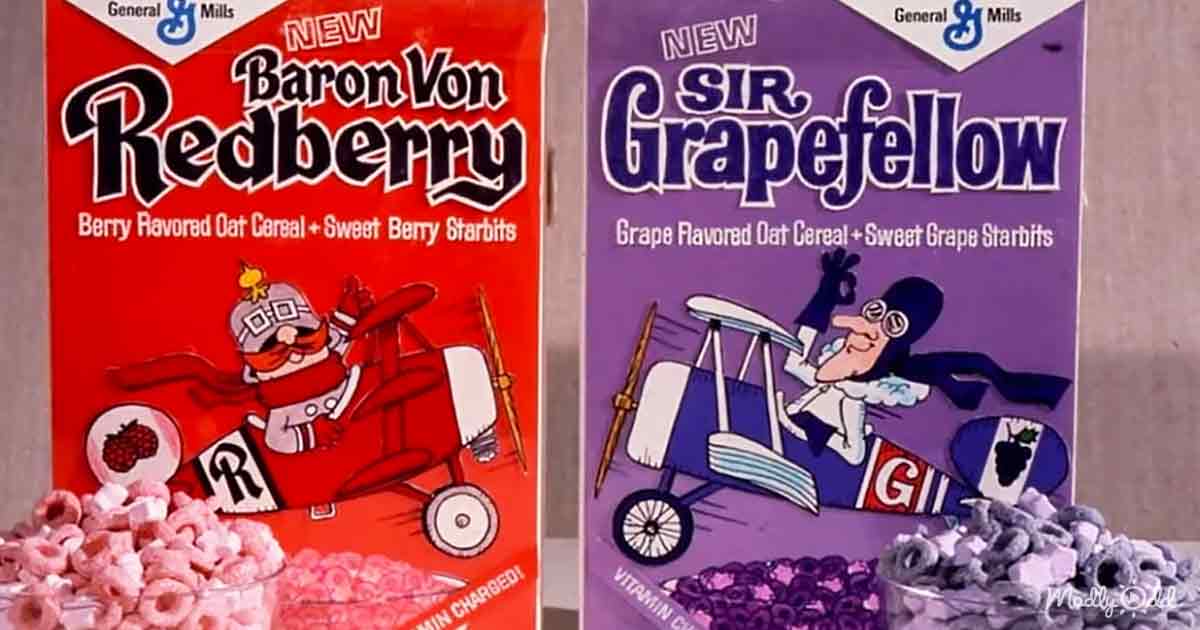 In this retrospective video, classic foods of the 1970s are highlighted. Some foods have remained or changed over time. Some foods have disappeared from markets, making them exclusive to this decade.

For a sweet snack, an everyday treat was the Banana Flip. It was a banana cake that was folded and filled with creme. The design looks similar to a taco.

Nabisco is a name that many snackers are familiar with. In addition to the many cookies they produced, they also dabbled in cheese-based snacks. One of those snacks was Cheese Tid Bit.

The Tid Bit was a cracker snack shaped like a breadstick. You can’t find these anymore. Nabisco stopped producing them, making them part of the past.

You could turn to Pillsbury’s Food Sticks for those on a diet. These low-calorie snacks were considered space food. The flavors available included chocolate, peanut butter, and caramel. This food is also no longer made.

One type of food you could always count on would be breakfast cereals. The 1970s had brands of cereals you won’t see again. 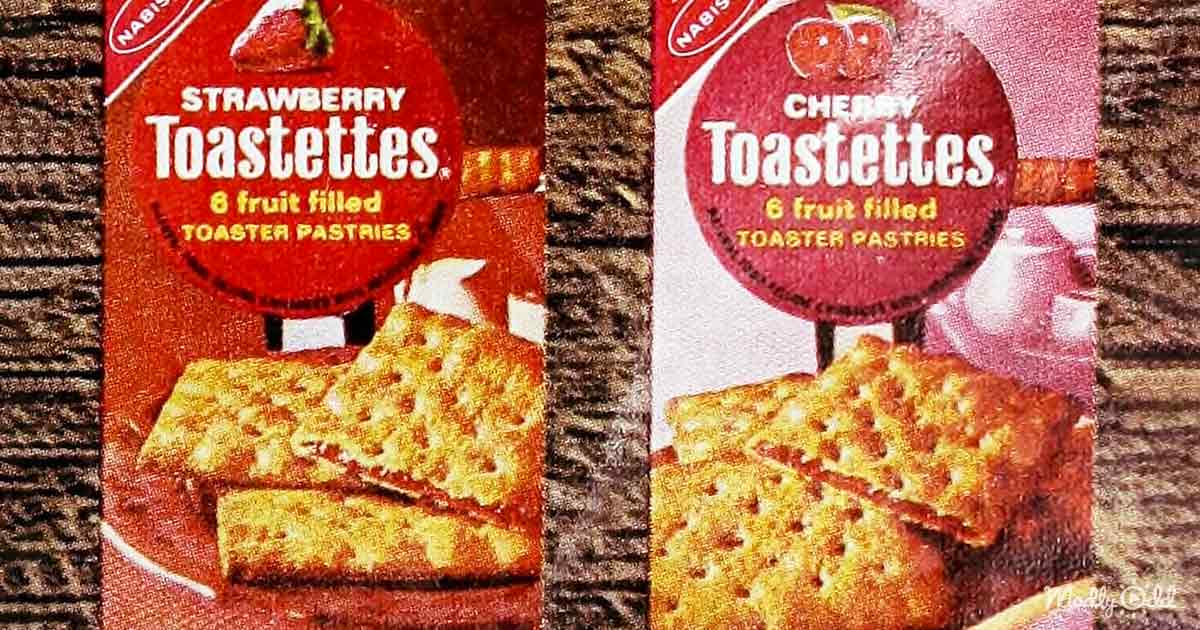 One cereal exclusive to the 70s was Baron von Redberry by General Mills. It was a fruity cereal with a mascot modeled after the Red Barron. The character even had a rival cereal called Sir Grapefellow.

Another unique cereal by General Mills during this time was Crazy Cow. This cereal would give you milk the taste of either strawberry or chocolate. The cereal was also notable for coming with Star Wars toys inside.

Pepsi tried selling a different kind of soda during this decade called Aspen. The drink was an apple-flavored soda. Aspen would be discontinued in the 1980s and was replaced with a similar soda, Slice.

Dolly Madison snack cakes were typical in this era. They had funny names like Razzys, Koo Koos, and Googles. The Peanuts comic characters endorsed them.

If you wanted an alternative for sandwich spreads, you might consider Koogle. The flavors for this spread included cinnamon peanut, chocolate peanut, and banana. The product was notable for not making your mouth stick together like peanut butter.

Pizza Spins were essentially pizza-flavored chips. They came with a wagon wheel design to highlight pizza slices. They didn’t last long, being discontinued by the mid-70s. 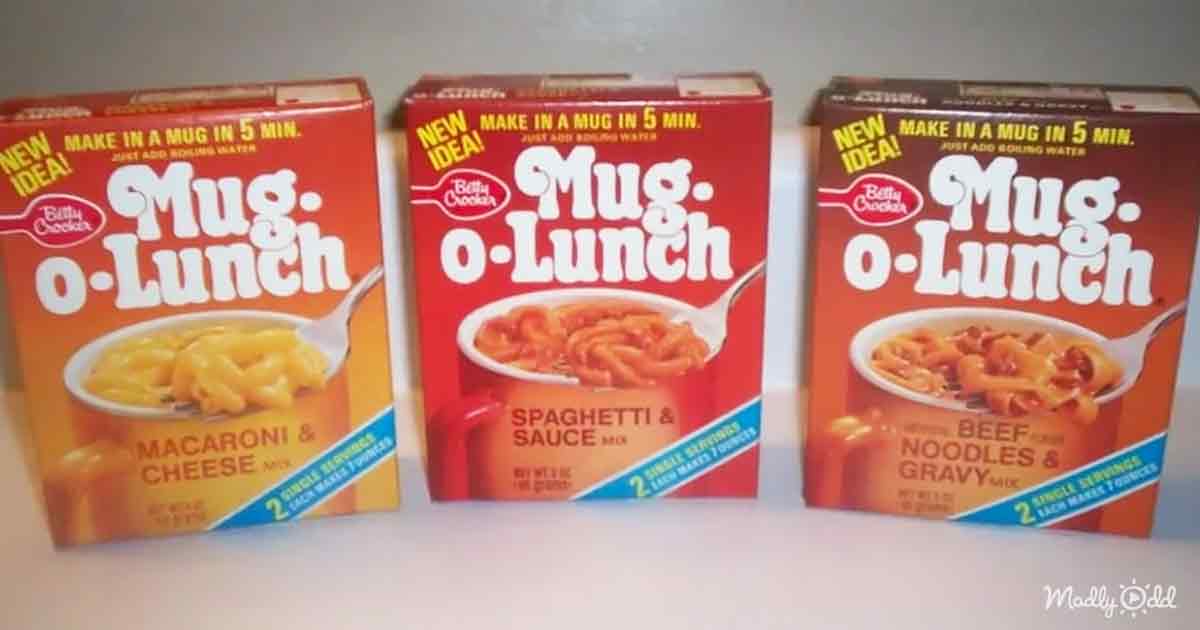 Nabisco had a unique pastry of this era called the Toastettes. They were a challenger to the common Pop Tart breakfast item. Toastettes would not leave the market until 2002.

Another toaster breakfast item worth noting was Danka. They were marketed more as a toasted danish for older folks. You can’t get these anymore.

Also getting in on the danish game was Kellogg’s. The company developed Danish Rings, a circular version of Pop Tarts. They were discontinued by 1980.

Baseball player Reggie Jackson had his wish come true of having a candy bar named after him. The candy titled Reggie was a peanut dipped in caramel and chocolate.

Another cereal popular in the 1970s was Fruit Brute. It was fruit-flavored cereal with marshmallow bits. The mascot for the cereal was a werewolf, similar to General Mills’ line of monster-themed cereals.

Fruit Brute was discontinued but had a following. Director Quentin Tarantino loved the cereal. He included boxes of it in his movies.

The Mars candy company proposed an exciting candy bar with Marathon. This 8-inch piece of chocolate and caramel was designed to last long. The bar was advertised with a cowboy theme, and stressed you had to eat it slowly.

Nabisco also tried their hand at tuna with Tuna Twist. The product was a mixture of herbs, vegetables, and spices you would add to a can of tuna.

Tuna Twist was marketed as a food extender for making your can of tuna go further. The product also had some catchy commercials. Sadly, the vegetable proteins in the product made people sick, and it was taken off the market.

Betty Crocker made lunch fast with the product Mug-O-Lunch. It was an instant lunch where you’d add hot water. Think of it as the early versions of Easy Mac.

Kellog’s tried to make their healthiest cereal with Concentrate. This cereal was said to be the most focused cereal regarding nutrients. It wasn’t popular enough as it was discontinued in the 1970s.

You’d grab a can of Snack Mate cheese for a quick spread on crackers. As you might already know, this product remains. It goes by the more common name of Easy Cheese.

If you were at the mall and needed to buy some snacks, you’d head to the Hickory Farms store. This shop carried meat, cheese, and chocolates that were perfect for snacking. You can still find some Hickory Farms products today.

Finally, there’s the advent of TV dinners. The quick and straightforward dinners gave you a variety of foods cooked fast in the microwave. TV dinners remain today, and it’s hard to imagine life without them. 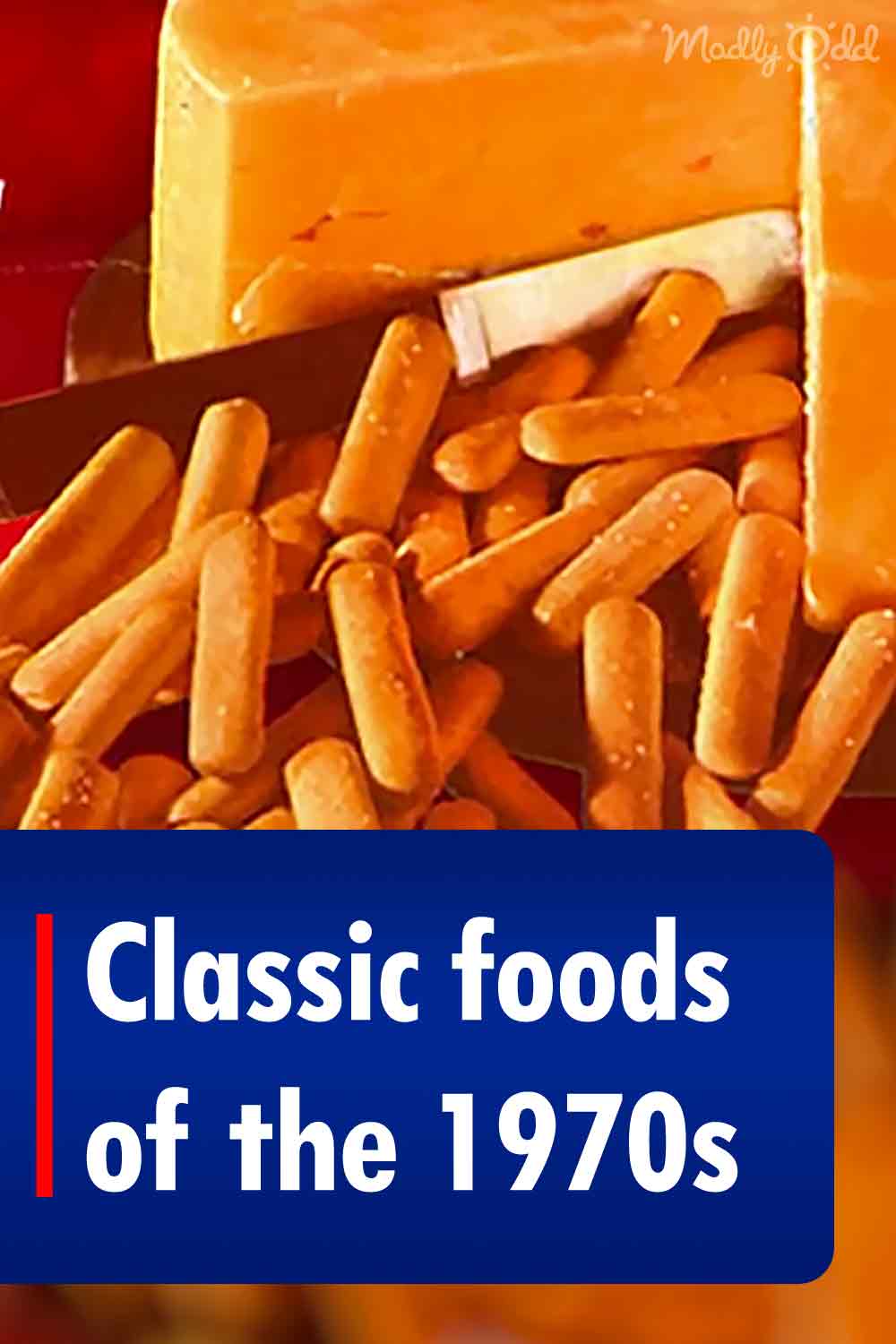