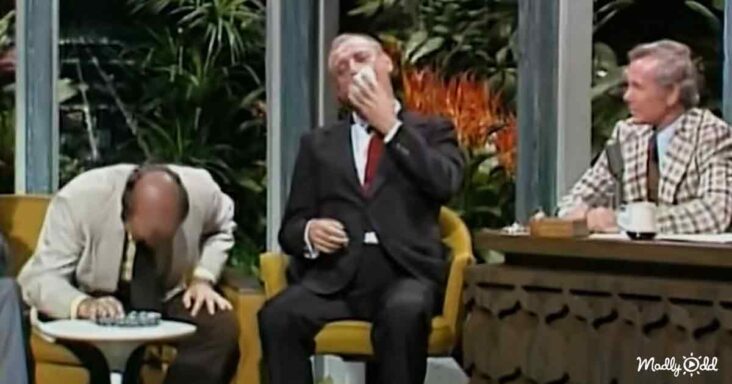 This 12-minute clip begins with Rodney Dangerfield coming out by himself to the crowd’s applause. You might remember this episode if you grew up watching The Tonight Show! 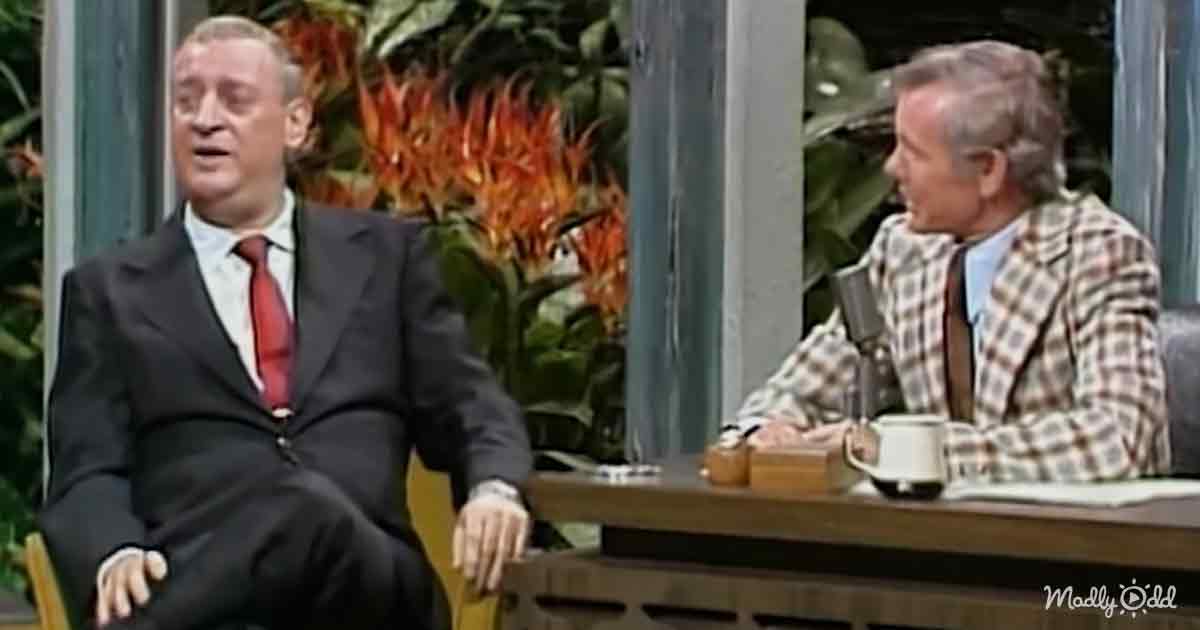 He greets the crowd and then gets right into his bit, starting off by making jokes about his wife and Las Vegas. “I went to Las Vegas, went broke playing the slot machines.” He explains that they have slot machines all over.

He then claims that Vegas has slot machines all over and says, “I went to the market; a container of milk cost me $238!” This joke is well received, with an audible laugh being heard from the crowd. 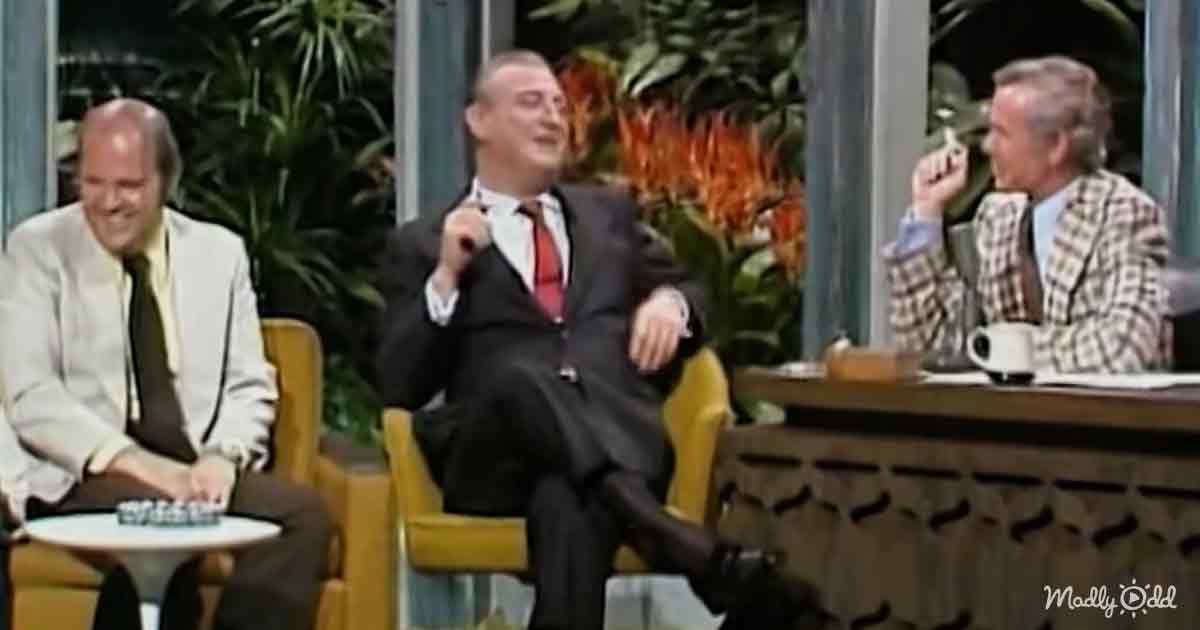 Rodney goes back to the topic of his wife, making a few jokes about their past relationship, sex, and her cooking. The crowd eats it up with a round of laughter for nearly every joke!

After a few more minutes of jokes, background music breaks out. Rodney dances his way over to the host, Johnny Carson, and his other guest, Dom DeLuise. He gives them each a handshake before taking a seat.

Johnny’s still chuckling about Dangerfield’s bit before, commenting, “every time you close the windows, you hurt someone’s fingers?” Rodney agrees, and the two exchange a brief greeting. 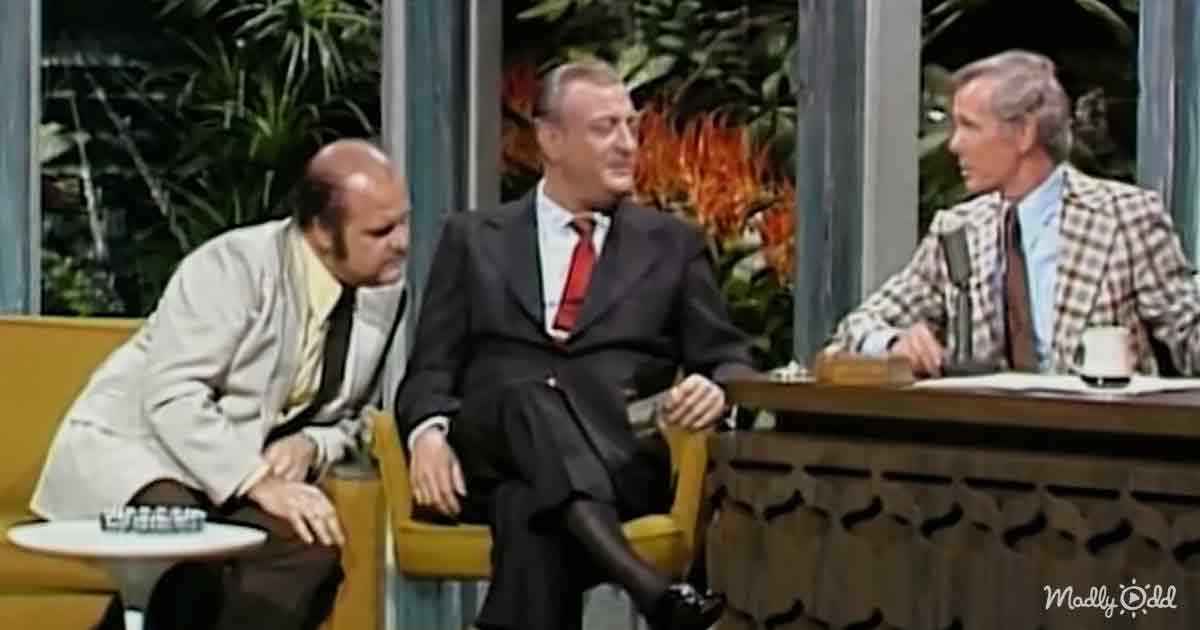 Rodney comments about how wonderful California is, and the crowd gives their approval with another round of applause. Once this settles down, the two continue their back and forth conversation, with Rodney making jokes about group sex, hookers, astrology, and drinking.

Are you in the mood for some classic, old-school comedy? The humor of this brief clip simply can’t be captured in text: it’s one of those things you must see to truly enjoy! This Rodney Dangerfield “The Tonight Show” guest appearance is definitely one worth watching.