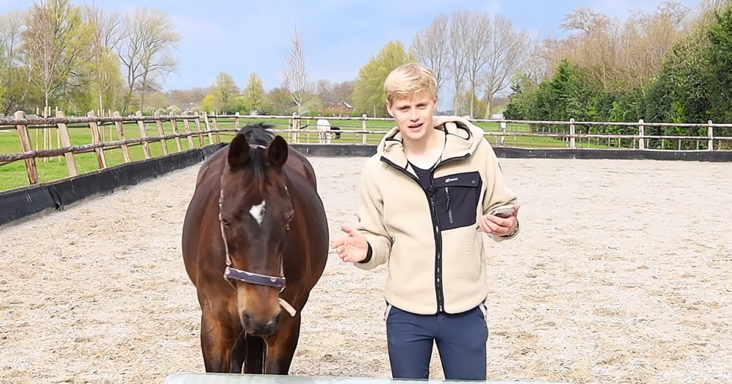 The fun video is about horses playing a game of “Yes” and “No” to assumptions made about the owner. Fans on Instagram were asked to make assumptions about Jesse, the horse owner. 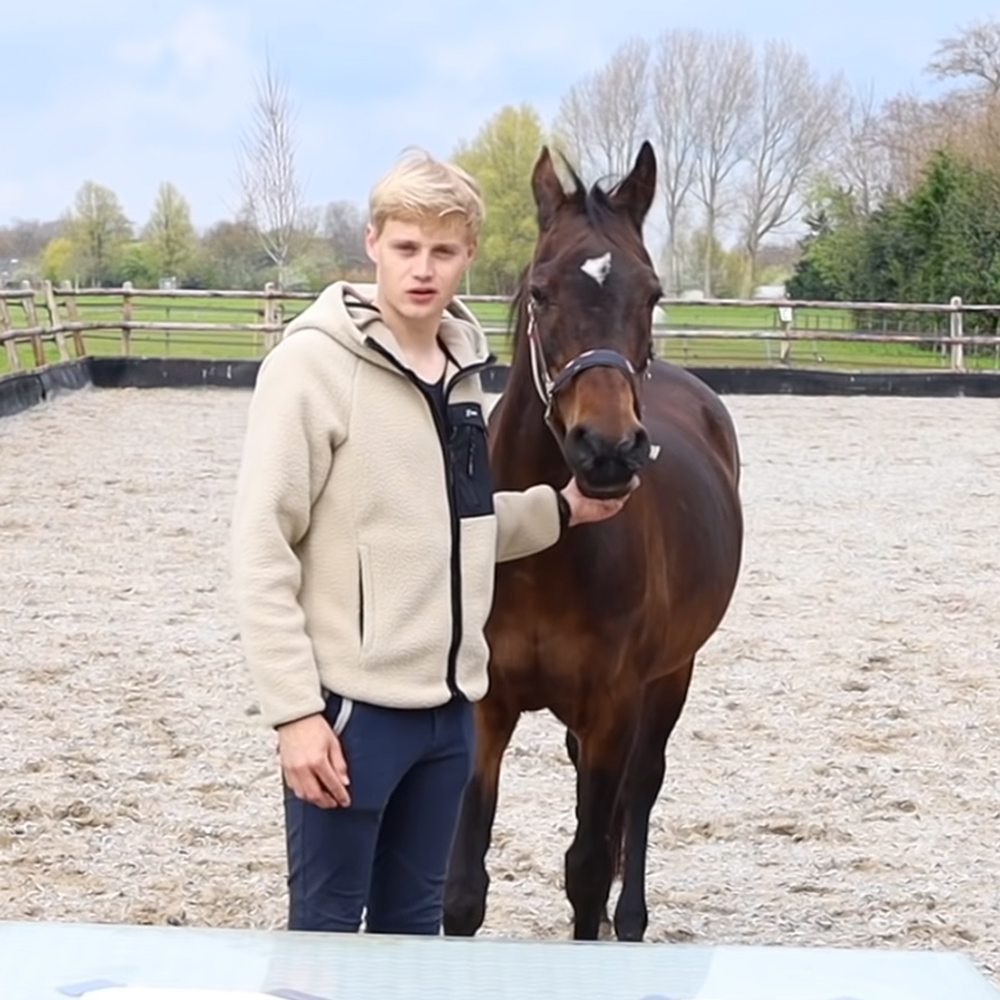 Andorra’s first horse picks a treat from either the “Yes” or “No” spots. Jesse trusts Andorra since he has worked and bonded with him for slightly more than 13 years.

For the first question, Andorra picks the treat from the “No” spot in response to whether Jesse is an introvert. Jesse considers himself an introvert, and hence Andorra is wrong. 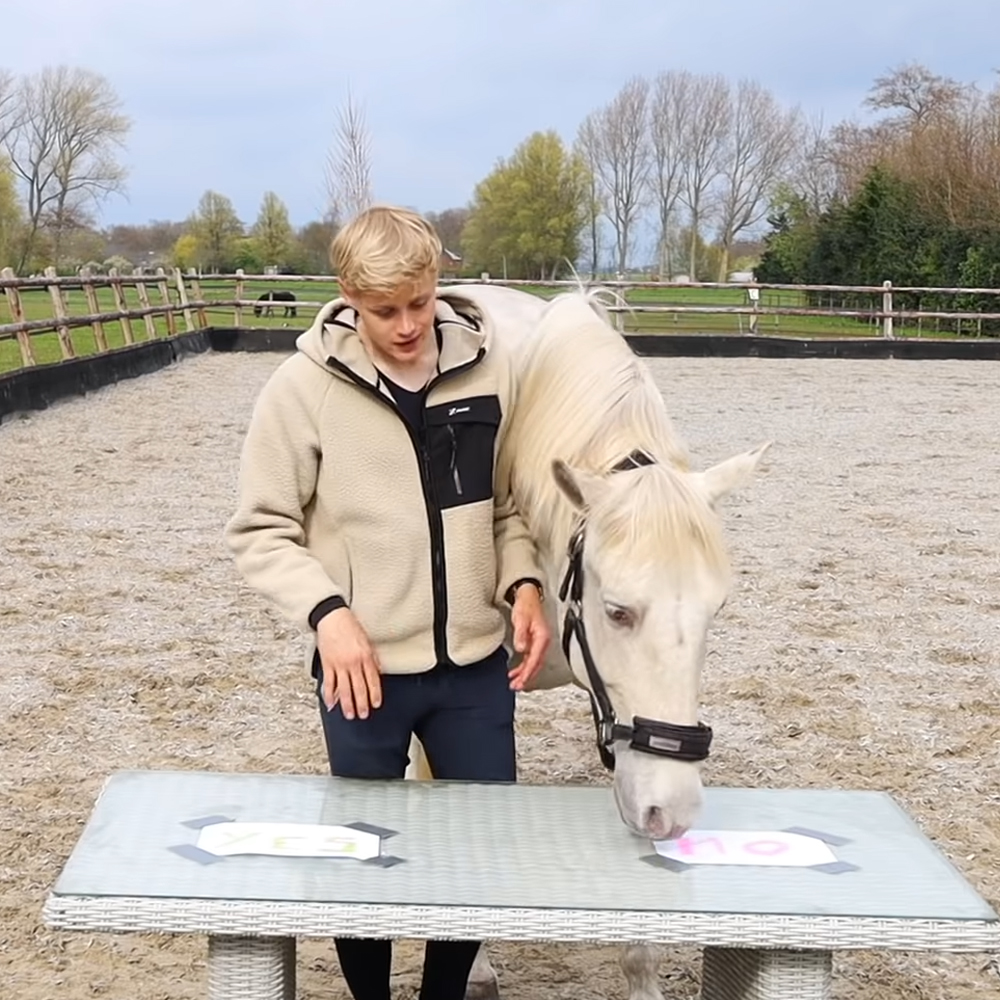 The second horse is Antares, who has been with Jesse for about five years. Even though Antares is hesitant to play the game, a “Yes” is the correct answer to the introvert question.

The second assumption is whether Jesse is getting a horse soon. Andorra picks a “Yes,” whereas Antares selects both “Yes” and “No.” However, Jesse doesn’t plan to get a new horse soon. 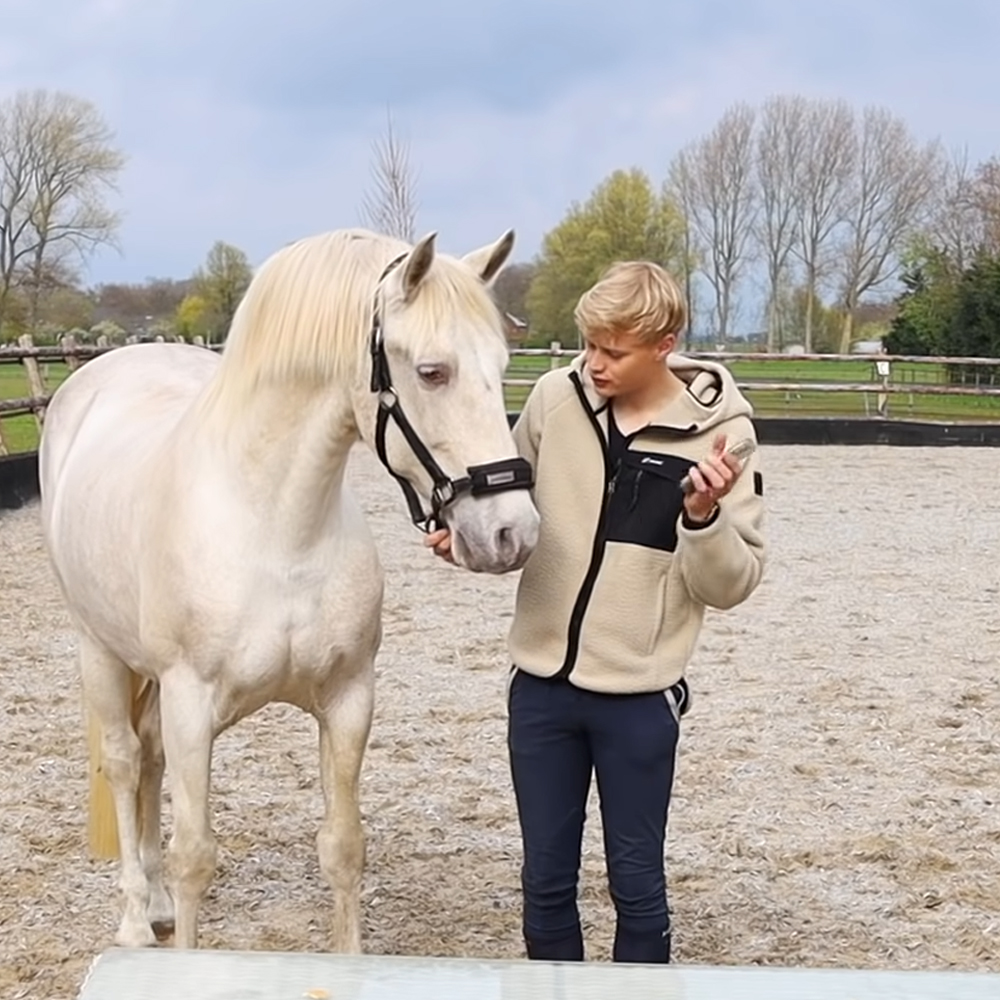 Through their interactions on camera, the horses are helping the viewers appreciate the excellent relationship between horses and Jesse. At some point, Antares runs off but soon comes back to complete the game.

As the video ends, the fun activity with the horses helps viewers learn more about Jesse. Jesse owns up to being independent, chaotic, and rebellious at times and doesn’t like conflict. 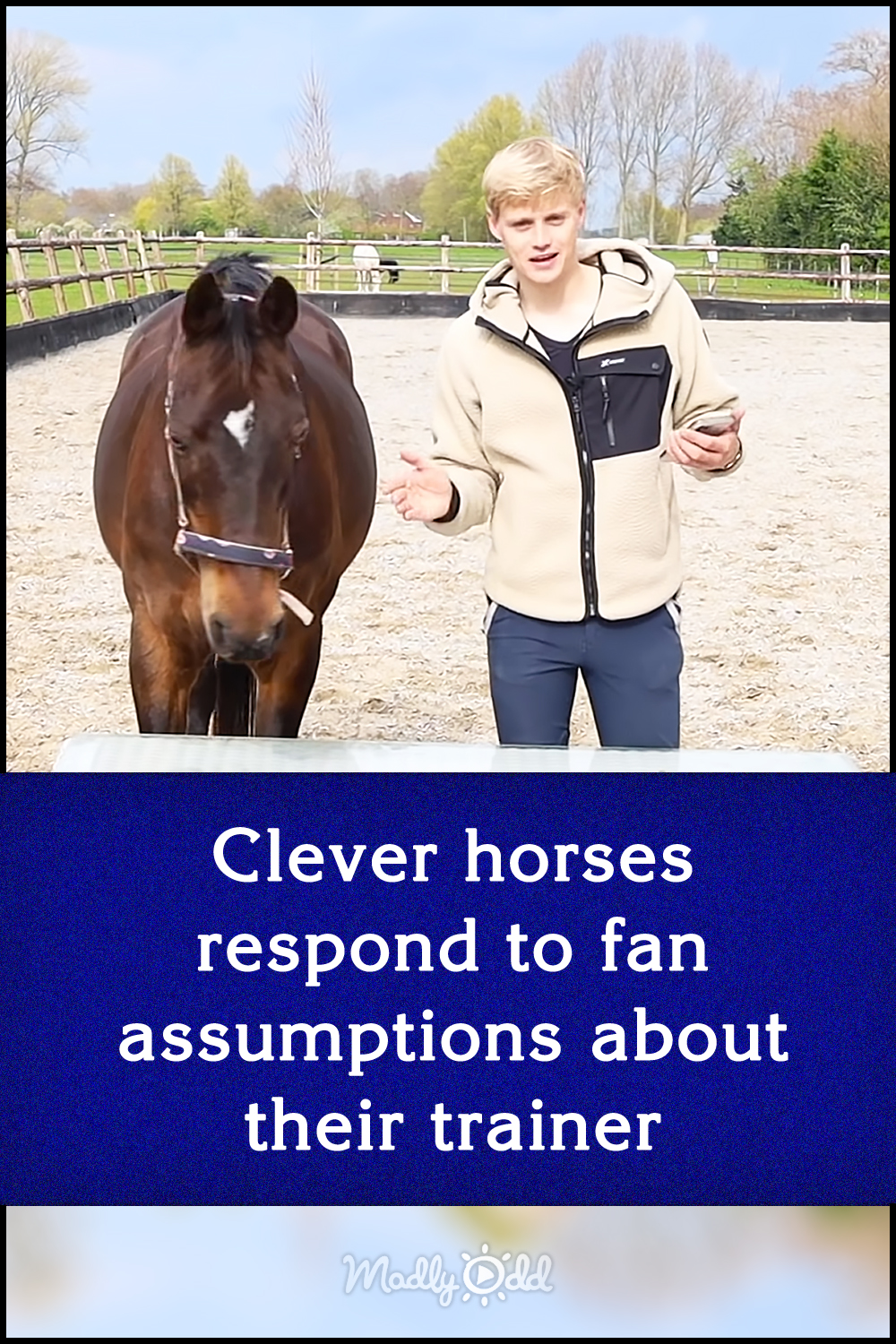