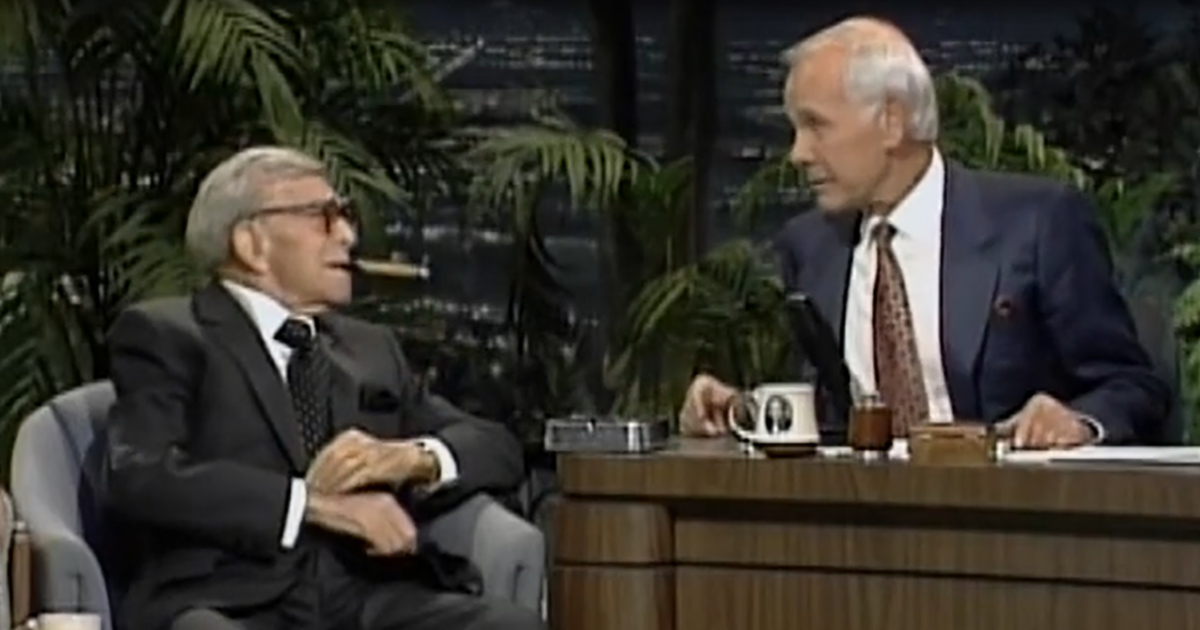 Late-night shows have been around for decades to bring people laughter in the evening hours. One of the most iconic late-night talk show hosts of all time is Johnny Carson. Towards the end of 1991, Carson got the chance to interview George Burns.

George Burns is an American comedian that you likely already know and love. He had one of the most successful careers in comedy history. His hilarious one-liners, dedicated fans, and undeniable natural talent were all keys to his success.

Carson’s audience roared when Burns walked onto the stage, and the two enjoyed a cigar during a wholesome interview. The then 96-year-old comedian couldn’t hold back his more vulgar jokes as the two continued to share stories.

The conversation between Johnny and George feels like you’re watching two old buddies enjoy each other’s company. They’re both hysterical, and you can’t help but smile as they recount one another’s successes and achievements. 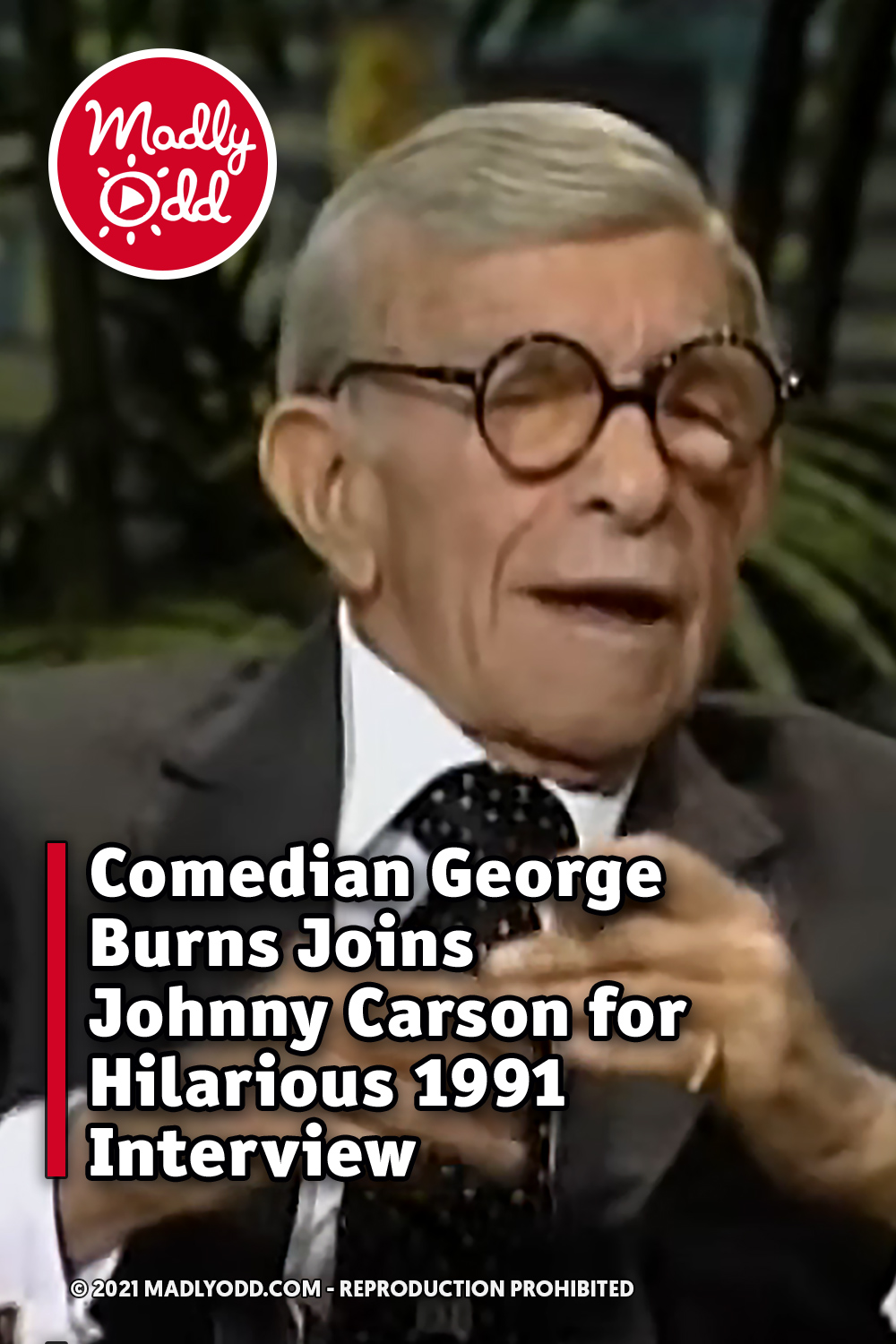