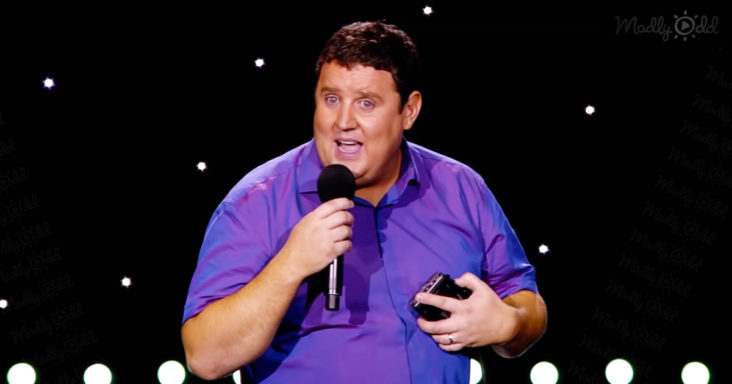 ‘Your burgers are the best,’ sang Michael Jackson never. Well, comedian Peter Kay might convince you otherwise in his stupendously successful misheard song lyrics stand-up act during ‘The Tour That Didn’t Tour Tour’.

His tour entered a Guinness Book of World Records for the most successful stand-up comedy tour of all times. “Dedication is exactly what you need if you want to be a record-breaker,” Kay commented.

Records aside, the bit of classic comedy is absolutely brilliant as it uses the power of suggestion as a tool for laughter. Kay is excellent at this. Every implication becomes more daring than the one beforehand. 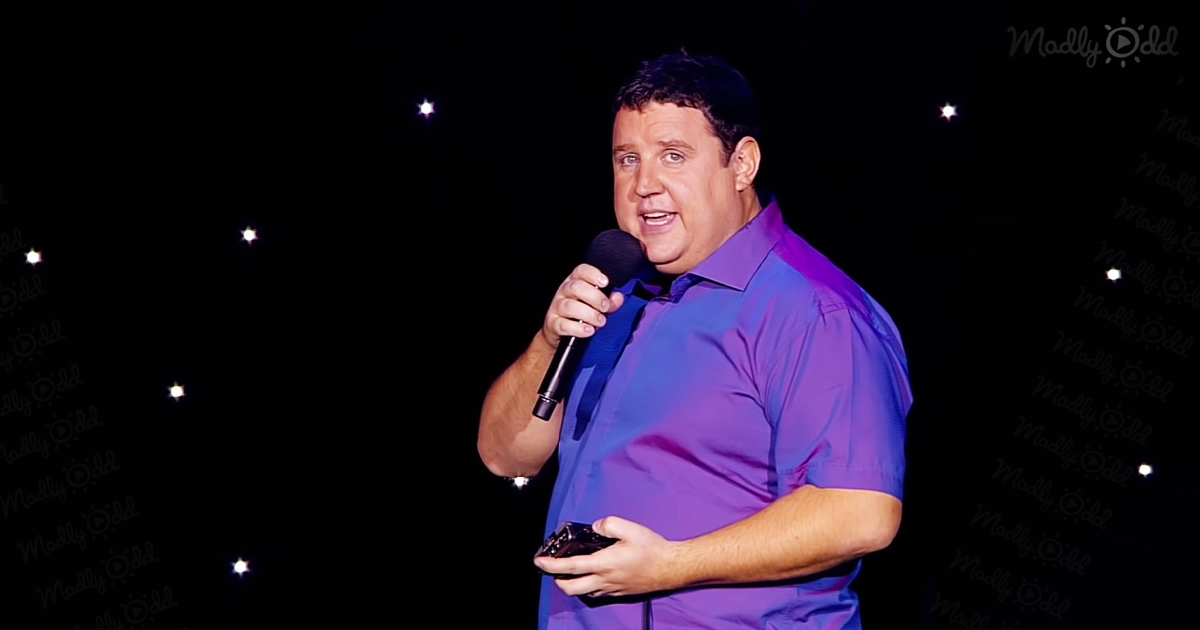 It all starts with Sister Sledge and ‘We are Family’. Kay starts: “For years, I thought they were singing; Just let me staple the vicar.” When he played the original recording and mouthed it at the right spot, the audience went wild.

It doesn’t stop there. The next in line is singer Duffy and her song ‘Mercy, which according to Kay, sounds more like birdseed when she sings the refrain.

Peter Kay is an excellent judge of the room, and this time, the crowd was in his hand throughout the show. It is inspiring to see such an accomplished entertainer in action. 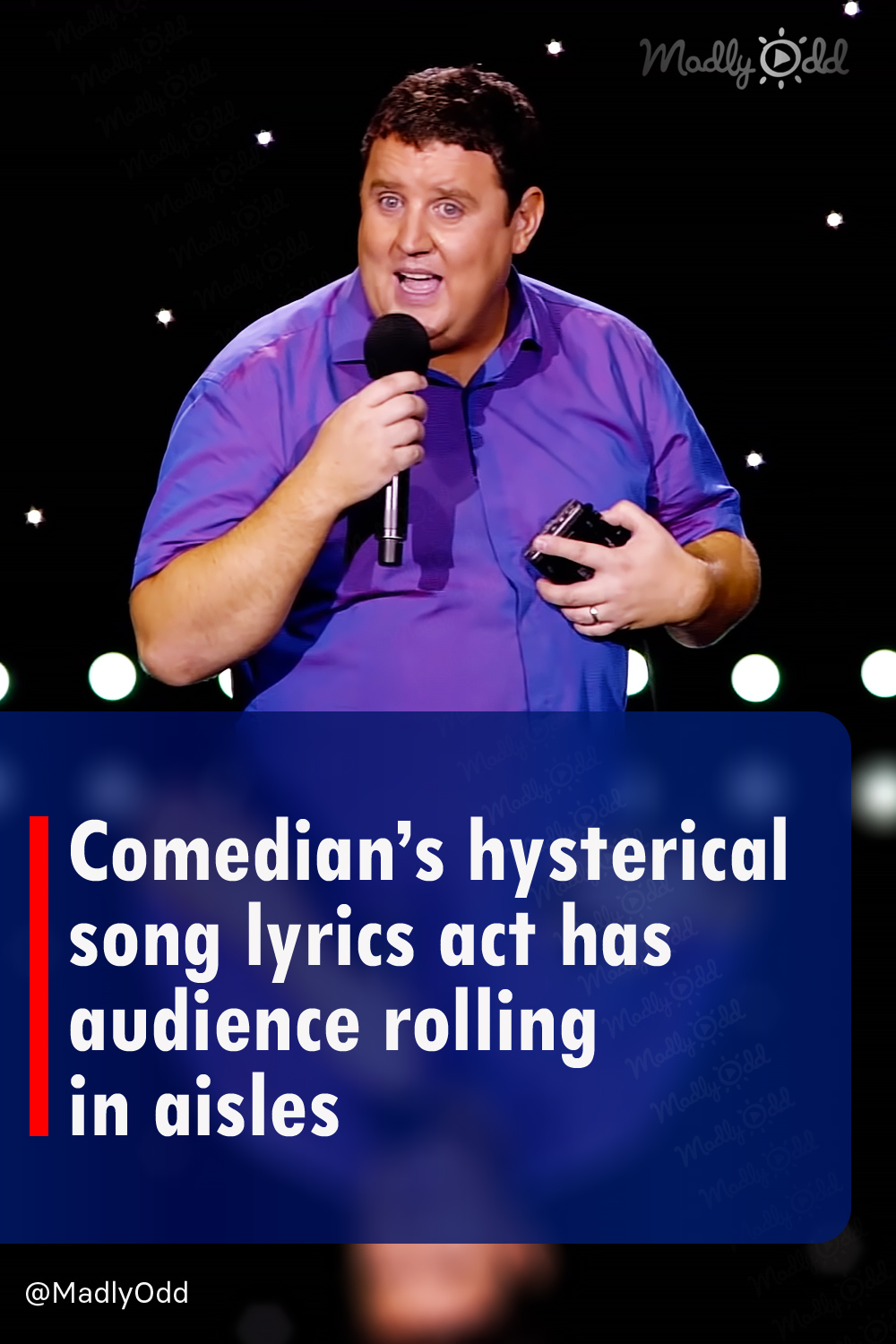