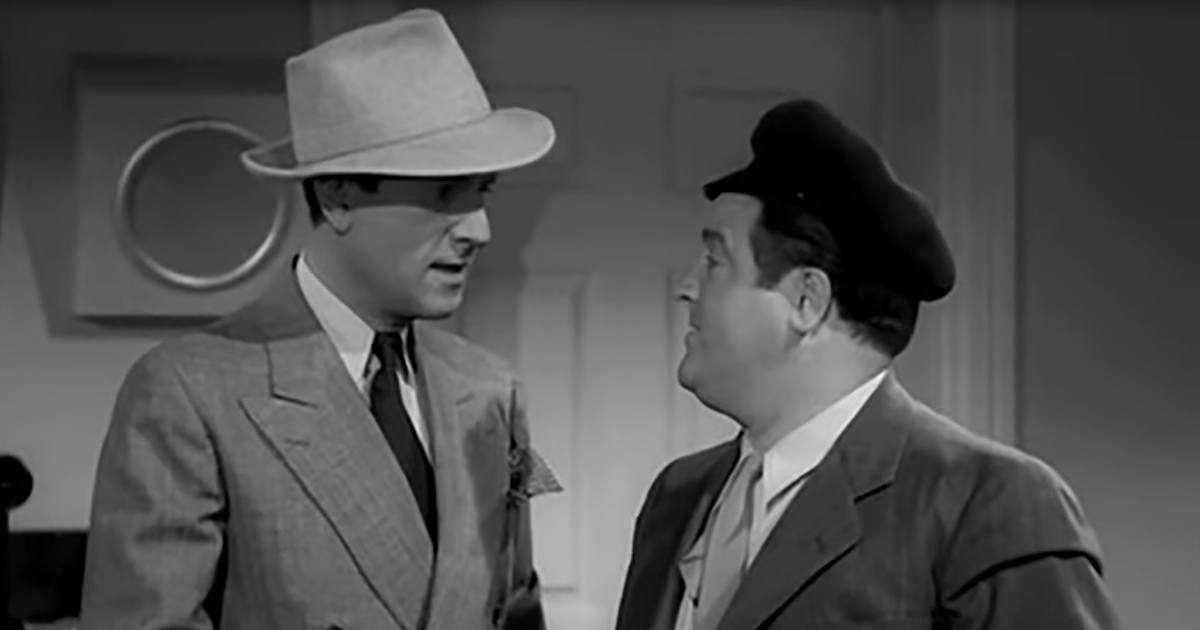 Betting on horses used to be a popular past time and could be a quick way to make a buck. Now that people are more focused on how animals are treated, it’s not as common as it used to be.

No horses were harmed in a comical skit from the iconic comedy duo Abbott and Costello. The two knee-slapping gentlemen enter in sportsmen’s club to place a bet in hopes of winning a ton of money.

Lou, being the dunce that he was, put a ten dollar bet down without giving the dealer a horse’s name. The dealer quickly takes the bet and plays a prerecorded tape of a short horse race in which the gambler loses every time.

Eventually, Abbott and Costello catch onto the dealer’s team’s antics and fix the race for themselves. The two comedians win $200 after a hilarious attempt at not getting scammed. Sometimes, the good guys win after all. 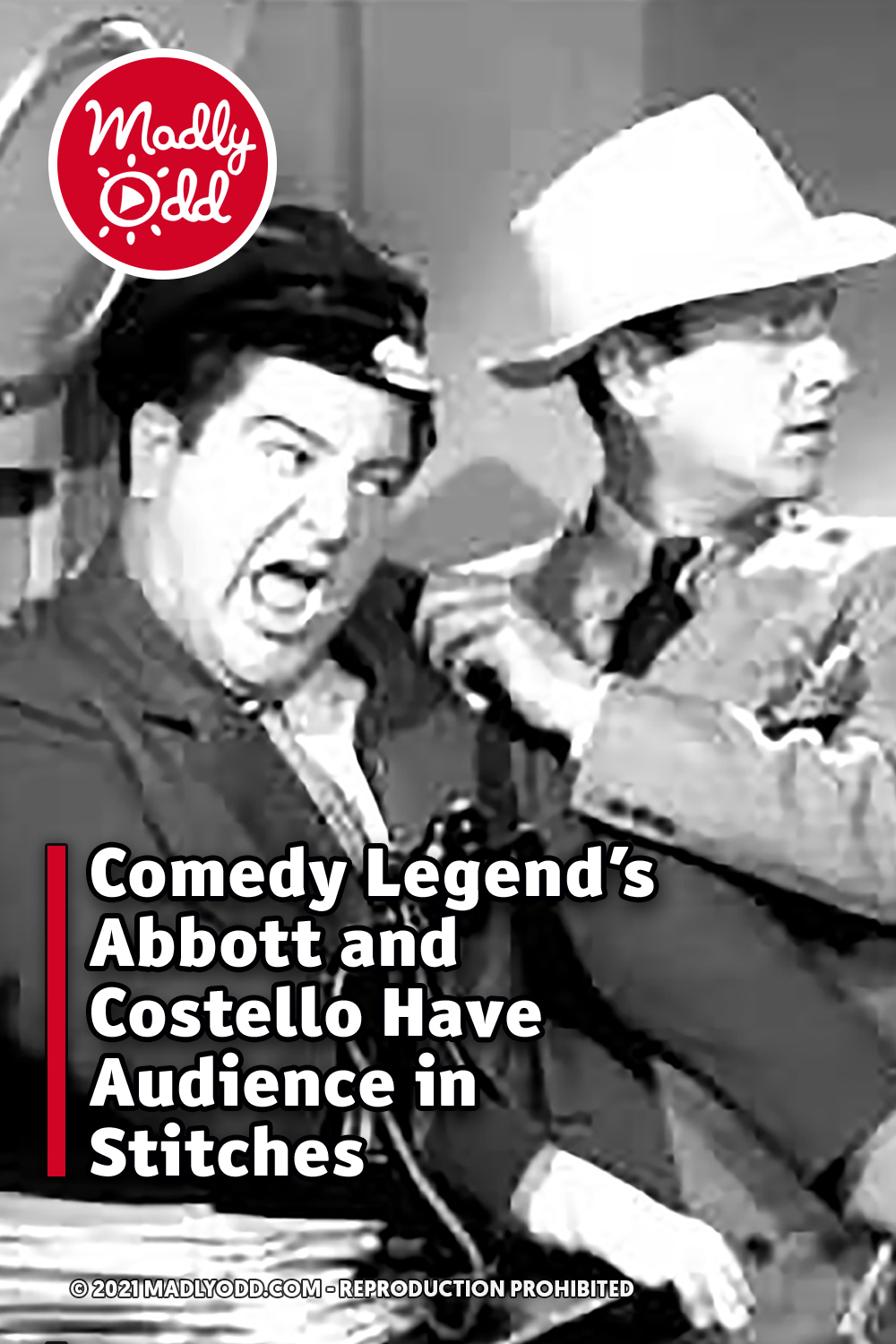