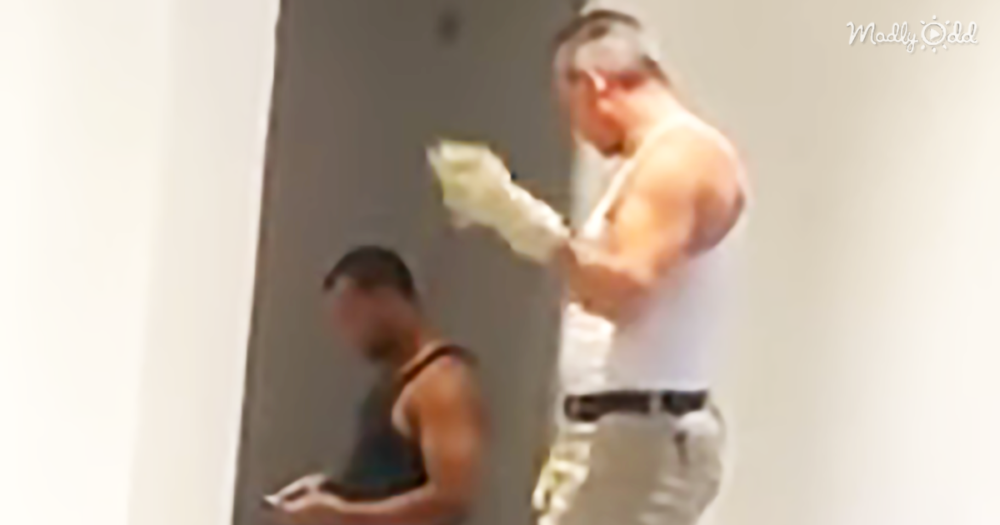 People say that a star is born every second. I have seen videos of ordinary people who no one knows, go viral, and catapult the person into fame. But what does it take for a person to become famous? I am sure that if he or she has people around, they will probably be encouraging. After all, it’s not like we know a lot of people who are talented, right? 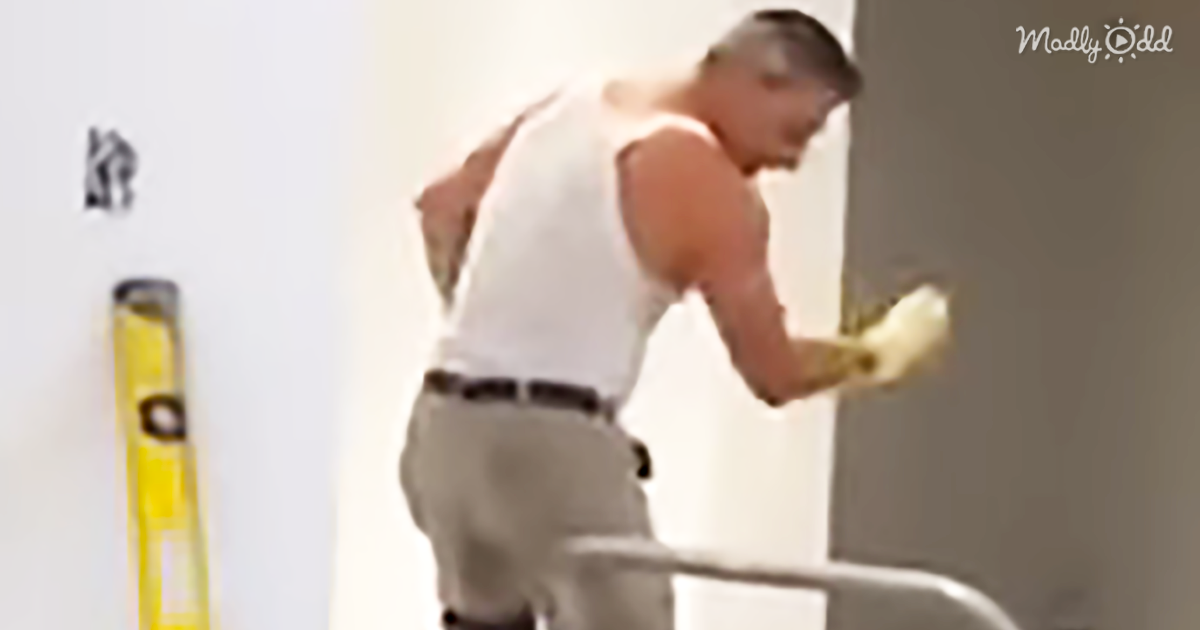 I am winging it here when I guess that this guy has some teenage daughters at home. He and his coworkers appear to be working on a home remodel and have some background music playing. This star of our video slowly starts moving to the beat as he is looking around, perhaps deciding what he is going to work on next.

The song playing is a hit by Ariana Grande. To be fair, it does have quite a nice beat, maybe a hit of Latino in there – and everyone knows you can’t help but move to Latino music. This construction worker is no exception. His hips start to move, slowly, then that’s it – we have the spins, the kicks, and this guy should be in line to be a back-up dancer. 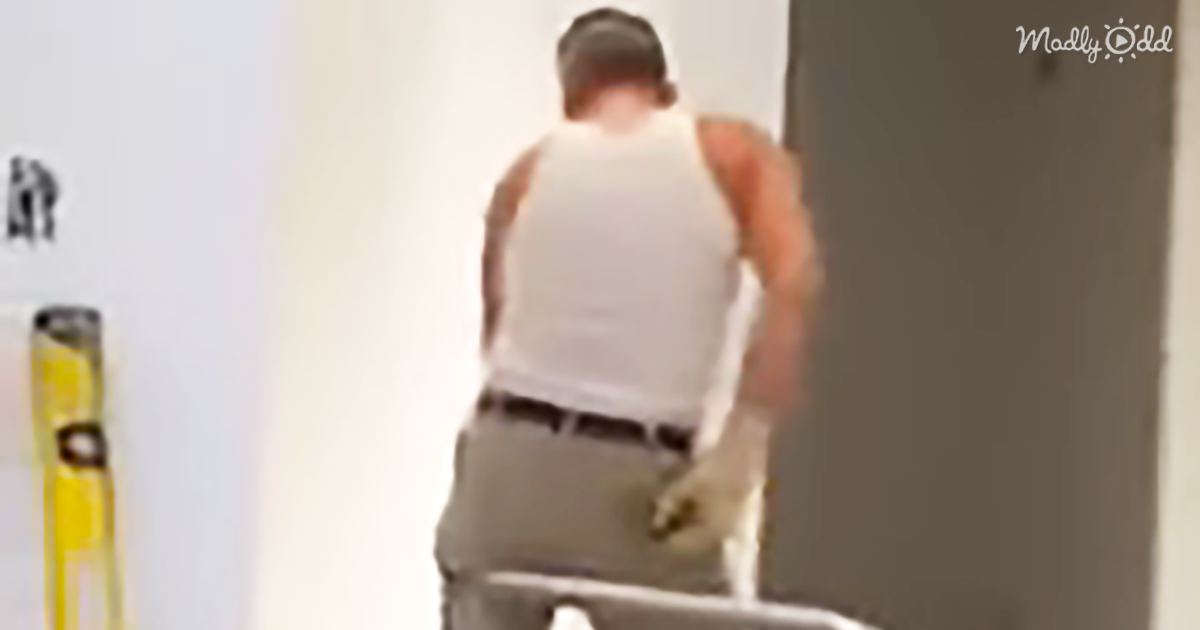 This guy is laugh-out-loud awesome to watch. He is not ashamed of his skills or his choice of music to dance to. His coworkers can be seen having a laugh as well. This is such a great clip – no matter your mood, watching this guy let out all his dance moves while at work is just the uplifter you need. Check him out in the video below. 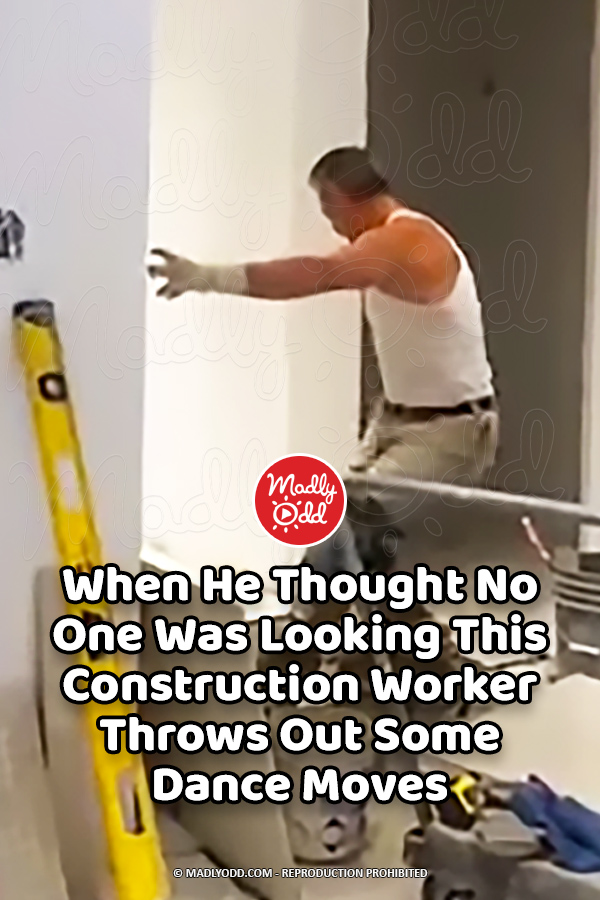