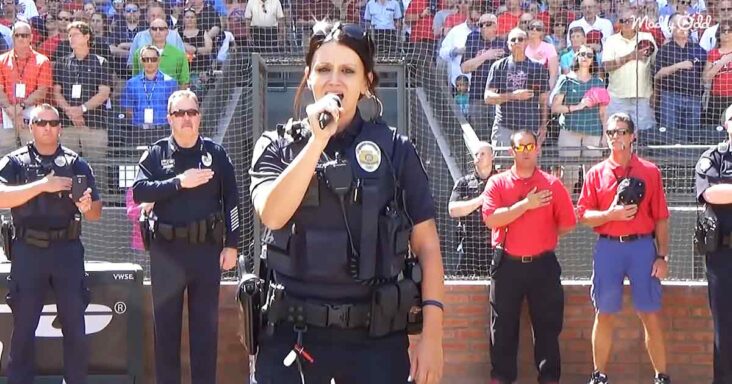 When most people think of American baseball games, they remember the snacks, the hot dogs and the game. But for many Americans, one of the most important traditions is the “Star-Spangled Banner.” 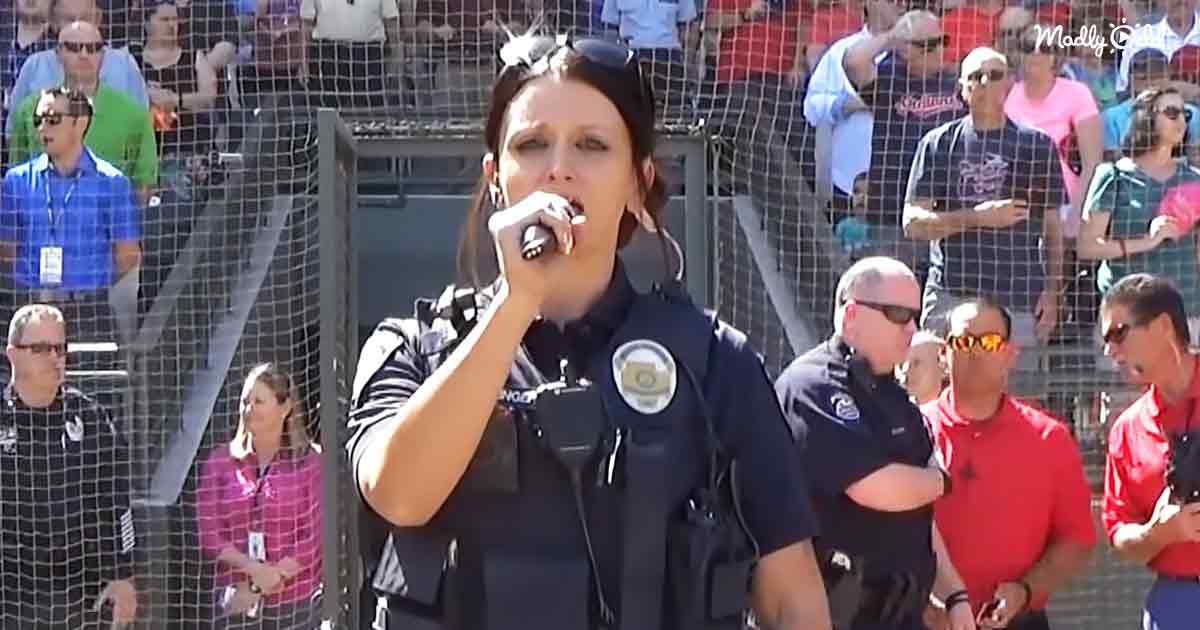 So, when baseball enthusiasts gathered at the Surprise Stadium in the town of Surprise, Arizona, they were shocked when a police officer stepped up to the microphone at the beginning of the game.

Dressed in her full police uniform with her pistol, handcuffs and gadgets on her belt, she cut an intimidating figure in the center of the field. Then, she caught everyone off guard by singing. 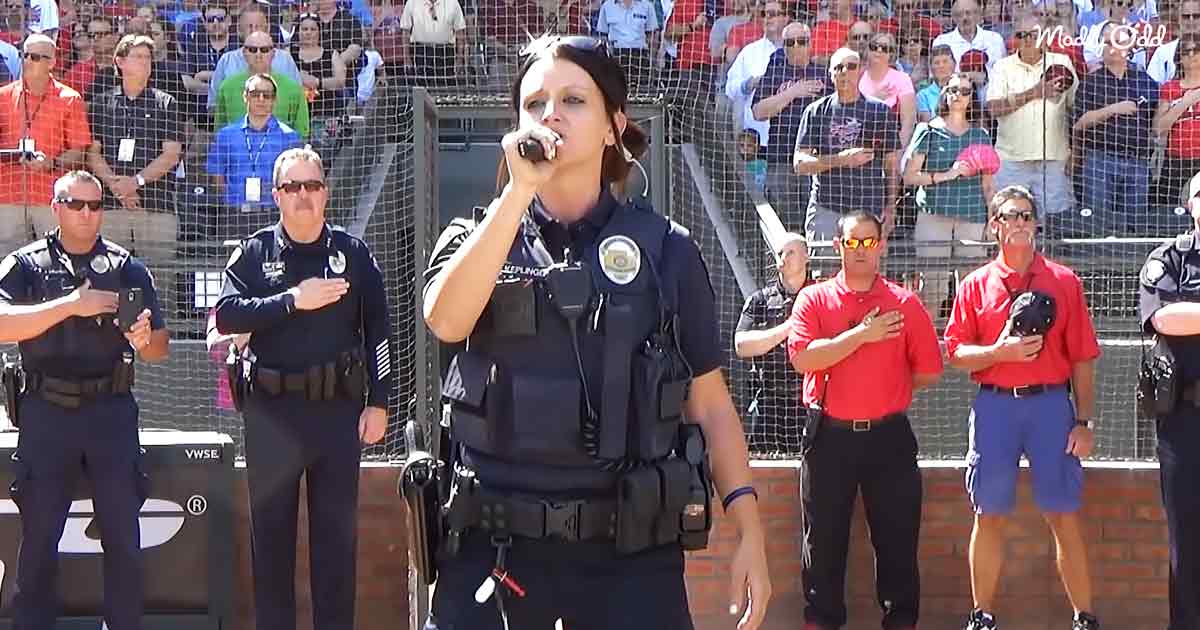 For people who might be wondering how this town in Arizona ended up with such a strange name, Surprise owes its namesake to its founder, Flora Mae Statler. In 1938, she formed the one-square-mile town.

Since those humble early days, Surprise grew to 108 square miles with a population of 130,000 residents. The government of Arizona officially incorporated it as a city in 1960. 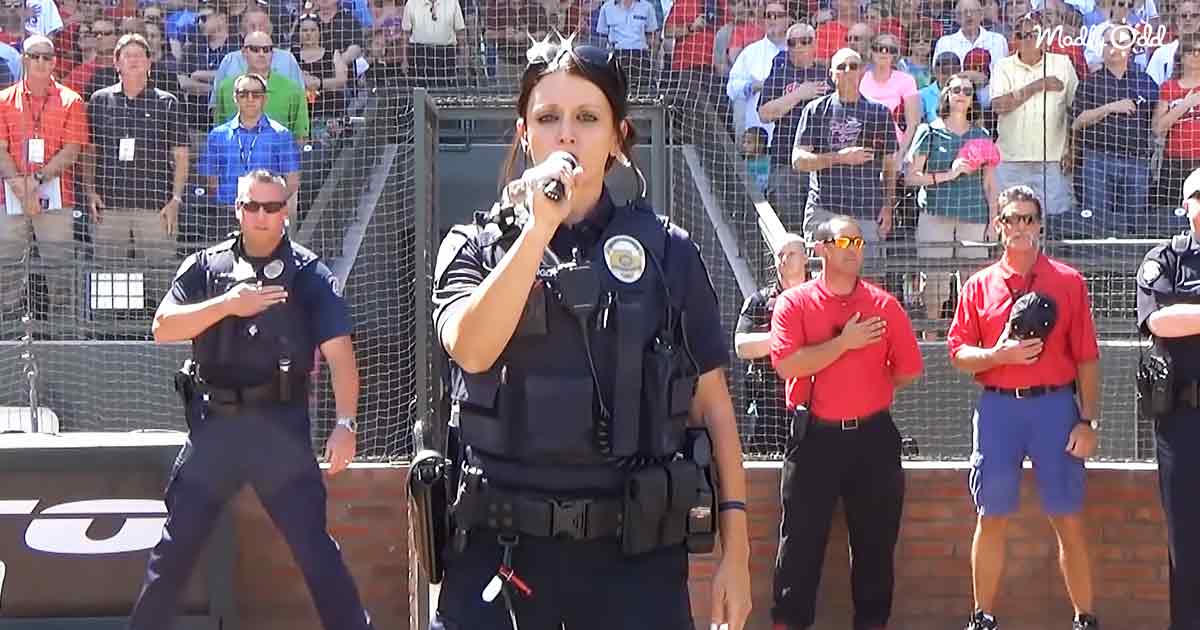 Thanks to Officer Tanya Keplinger, Surprise, Arizona now had another feature to mark it as a special place on the map. Her voice was smooth, bringing an earthy song to what is often a theatrical song.

Even after a minor technical glitch with the microphone, Officer Tanya Keplinger showed how strongly she felt about her country and city. Listen to her performance, and you will hear how earnest she was.