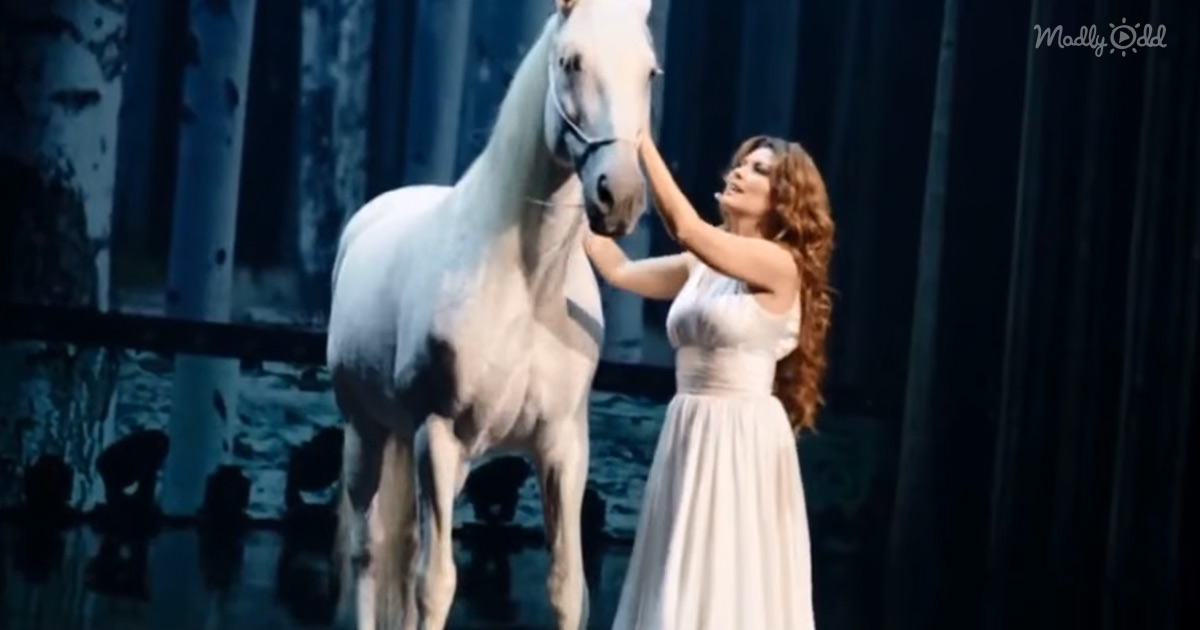 There’s nothing more quintessential country than a cowgirl and her horse, though we don’t generally see that combination on a stage in Las Vegas. In the following video, country star Shania Twain proves that nothing is too impossible for her live shows.

As one of the most celebrated crossover singers in the world, Shania Twain is no stranger to country music. When the superstar took on a concert residency in Las Vegas, the epicenter for nightlife entertainment, she knew she’d have to step it up to keep her fans entertained.

Not one to do things lightly, Twain’s decision to incorporate horses into her comeback series at Caesars Palace was no small feat. For her debut show, she cantered down the famed Las Veras Boulevard atop a midnight-black stallion with a parade of horses guiding her to the venue.

But the show didn’t stop there, as Twain proceeded to bring her horse up on stage to join her for the performance. As she rides out to her chart-topping hit “You’re Still The One,” it’s evident that Twain has put together a show that will not soon be forgotten. 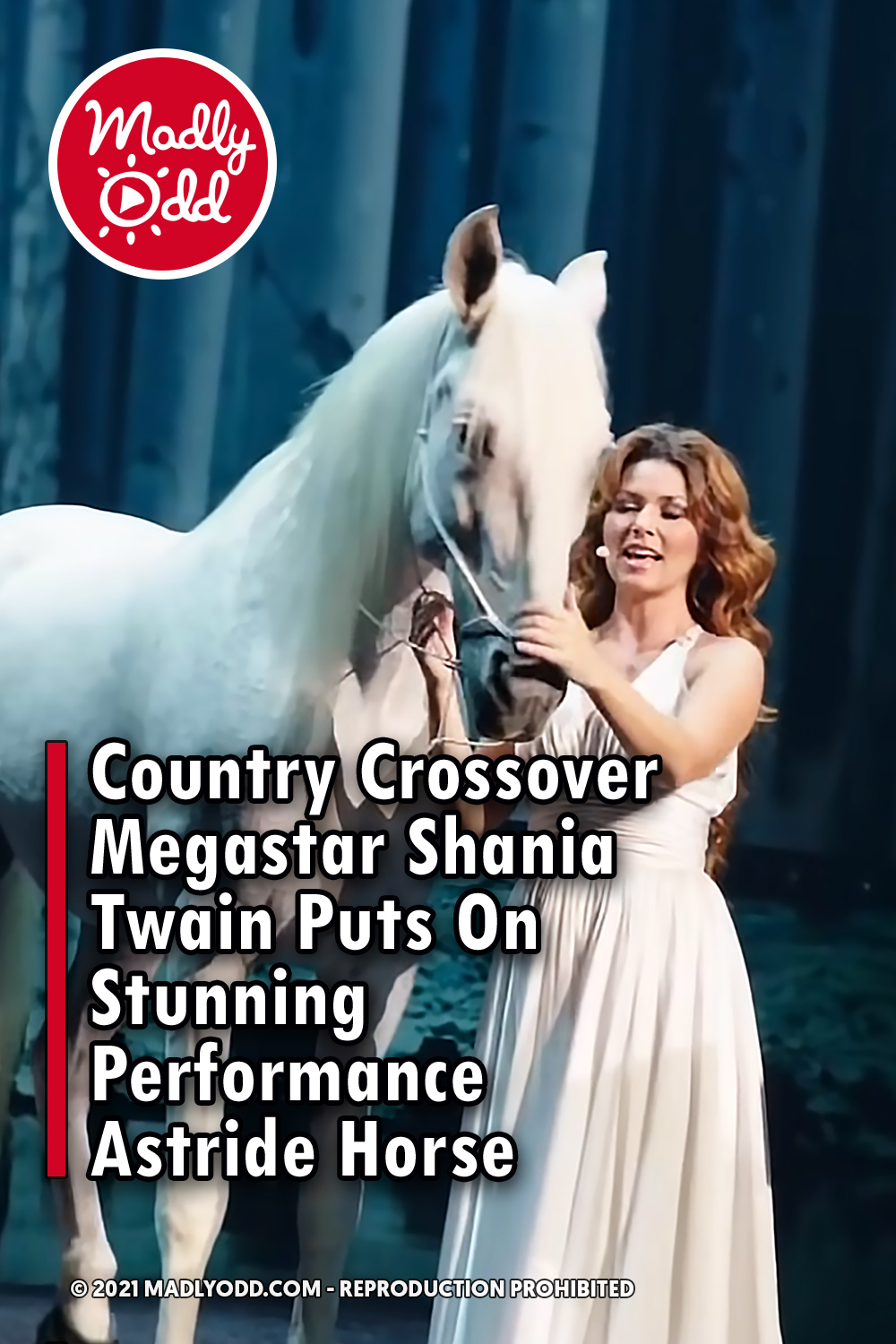