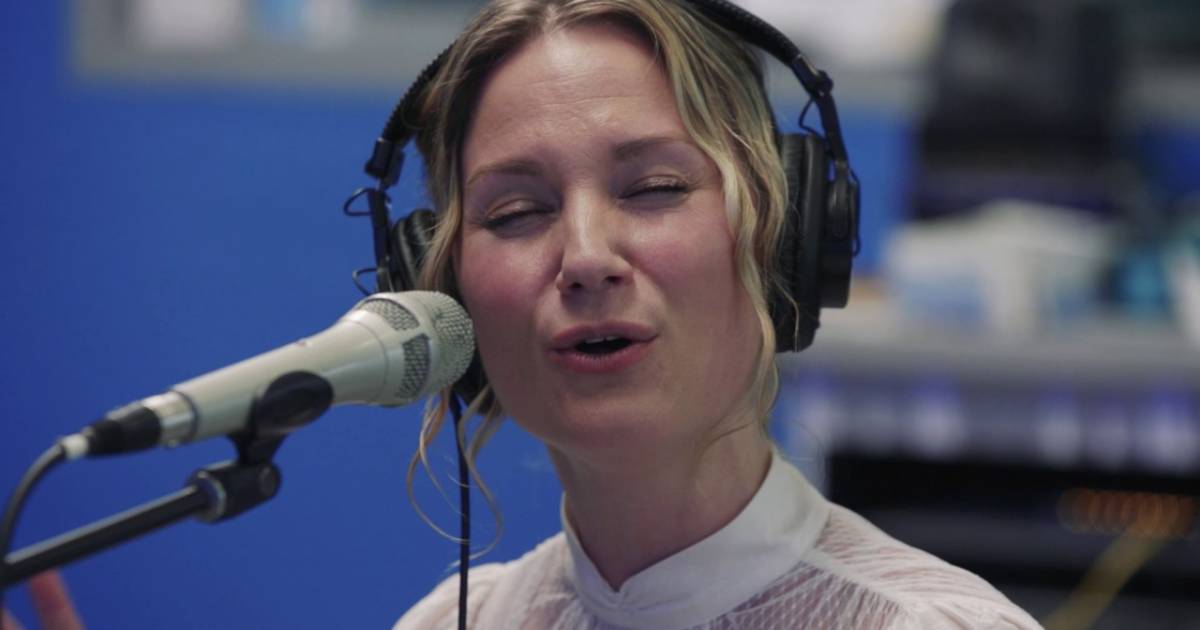 “O Holy Night” is one of the best-loved pieces of Christmas music out there. It’s famous “O night divine” passage is always a show-stopper. It was composed in France in the mid-1800s and has been sung by many millions since, including a bevy of notable recording artists, from Enrico Caruso to Whitney Houston and Patti LaBelle.

Country singer and songwriter Jennifer Nettles is best known for her role as lead vocalist for Sugarland, a group she joined soon after it was founded by Kristian Bush and Kristan Hall. Several years later, Hall left the group, but the (now) duo of Nettles and Bush went on to win a Grammy Award and recognition from the Academy of Country Music. 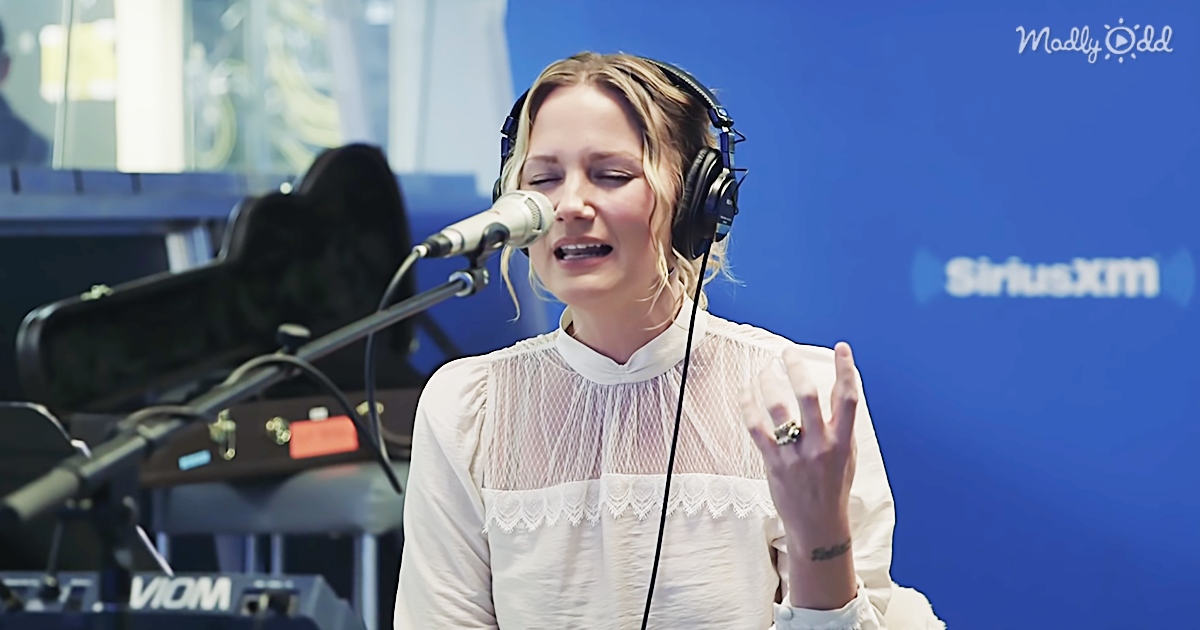 Nettles also has some acting credits to her name, including the NBC television movie “Dolly Parton’s Coat of Many Colors” and the WGN America series “Underground.” In her life away from the stage, Nettles has been involved in fundraising for a number of different charitable causes.

In the video we’ve posted below, Jennifer Nettles sings a beautiful version of “O Holy Night” in the SiriusXM studio. She gently plays her guitar while delivering the Christmas carol in a powerful yet delicate voice. Then she transitions into Leonard Cohen’s beloved “Hallelujah,” a song that has touched hearts the world over since its release in 1984. Cohen, who passed away just last year, struggled with this composition before getting it right and Nettles’ version serves as a wonderful tribute to him.

If you don’t already get goosebumps from “O Holy Night,” you’ll have ’em by the time Nettles finishes “Hallelujah.” Jennifer’s rendition is flawless, and her passion is plainly visible as she sings.