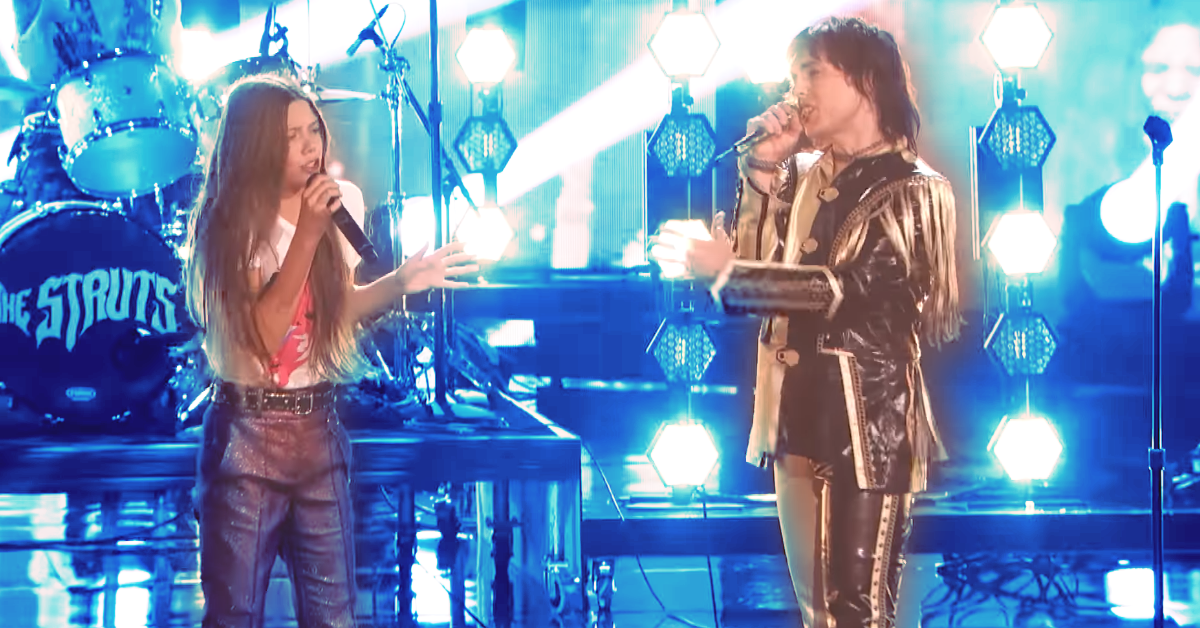 Watch this pint-sized rocker channel the spirit of Janis Joplin herself for a fantastic Finals number.

Just wait until you see this sizzling rendition of “Piece of My Heart”! I’ll be surprised if you don’t find yourself singing along or hopping out of your chair to dance. Just when you thought America’s Got Talent superstar Courtney Hadwin couldn’t get any more amazing, she broke out the performance of a lifetime during the 2018 finale.

As the top 10 contestants waited to hear who would be crowned the champion of season 13, Courtney took the stage for a surprise performance with the famous rock band The Struts. Together, they belted out a special rendition of “Piece of My Heart.” And if you thought her prior performances were incredible, wait until you see this. Her act was met with a flood of praise online. Many fans were sure that Courtney would win after seeing her crush it on stage.

Courtney has definitely been a buzzed-about contestant this season. From her unique Janis Joplin-esque style to her past stint on The Voice Kids U.K., the singer has been talked about endlessly. But despite all the noise, the 14-year-old star has continued to rise above it.

When GoodHousekeeping.com talked with Howie Mandel recently, he shared that being around Courtney (a.k.a. his golden buzzer) this season has made him realize how much of a “trailblazer” she really is. “[In the first audition] I have to tell you, it was just my gut reaction. I just went ‘Oh my god, I’ll buy tickets now. I’ll buy a record now. I love this,'” Mandel explained.

The 14-year-old actually didn’t even know who she was performing with on the AGT finale until the day prior to the performance. She told reporters that the idea of getting the information last-minute was “kind of stressful, but it will be a bit more new to me as well to be able to go through something like that. I’m going to need to do that stuff in the future.”

One fan took to YouTube to share Courtney’s all-ages appeal, “She made Janis Joplin proud last night. She should have won, but I am sure she already has recording contracts signed up. Looking forward to purchasing her cd when it comes out, and I’m 71 years old.”

“It really is as though we’re watching some kind of reincarnation. She’s not of this era at all, I don’t know who she is, but I’m still not convinced she’s a Little British schoolgirl. She’s insanely talented. Imagine finding your path, your style, your talent, and your entire “thing” at the age of 13 – and it actually working in unison. She’s so rock n roll, unlike anything I’ve seen in years. She doesn’t just hear that music, she feels it.”, commented another impressed AGT viewer.

I can’t wait to hear what you think of this fan-favorite’s rock n’ roll number! Watch it now and leave your thoughts below. Do you think Courtney has a bright future in music? 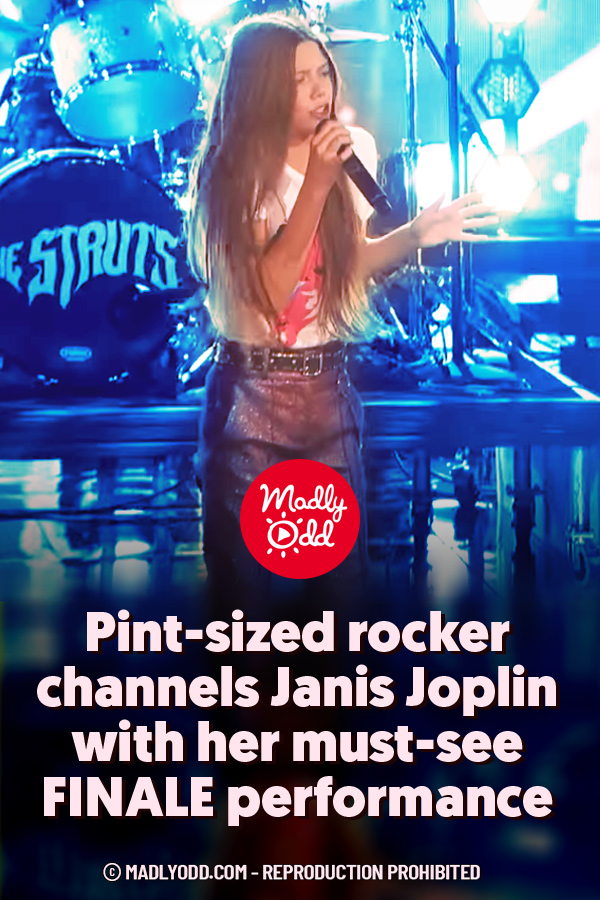