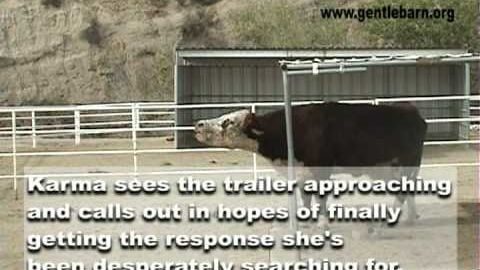 A mother’s bond with her child is strong, so when they are separated from their child, they can grieve their absence. It turns out that cows can have just as strong a maternal bond to their offspring as well. The cow featured here demonstrates this when she is separated from her baby for a period of time.

This is Karma; she is a cow who was rescued from a bad situation and taken to a farm to live. There was just one problem; no one knew that she also had a baby calf. So in her new home for the first night, all Karma did was cry along with being depressed and no one could figure out why. That is till they noticed that Karma had milk in her udders, a sign that she had indeed had given birth. The rescue team then went about finding her baby, which they did. 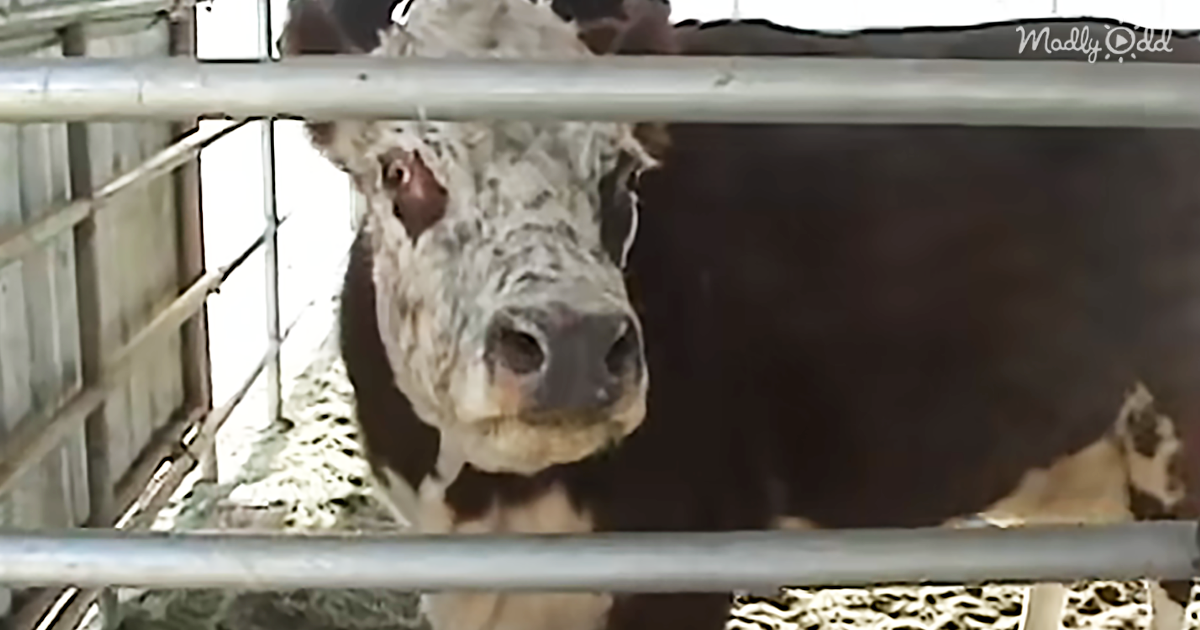 In this video, Karma is finally reunited with her young calf. Karma calls out when she sees the truck approaching in the hope that finally, her baby is coming back to her. Sure enough, this is exactly what happened.

Karma’s calf had also been suffering overnight without her mother and is exhausted. She collapses a few times, but the rescue team was able to get her up and to her mother, who was clearly distressed and wanting her calf. 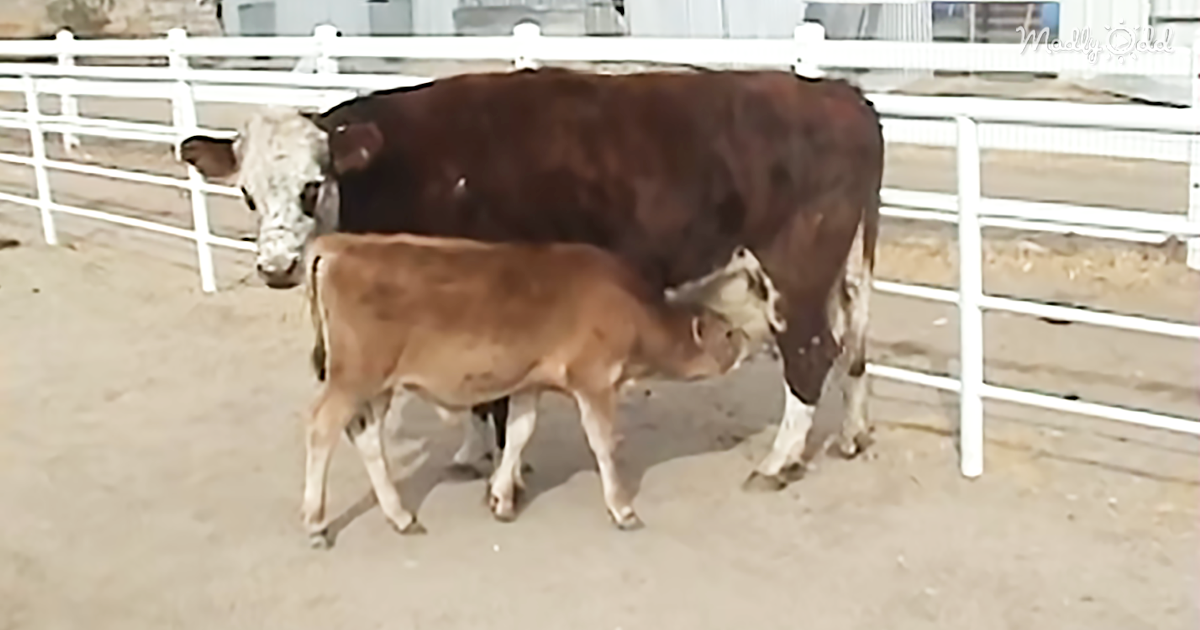 Their reunion is quite sweet to witness because it’s so obvious that both mother and child are thrilled to be together once more. This shows that when it comes to that bond cows have an instinct as strong humans in bonding with their offspring.