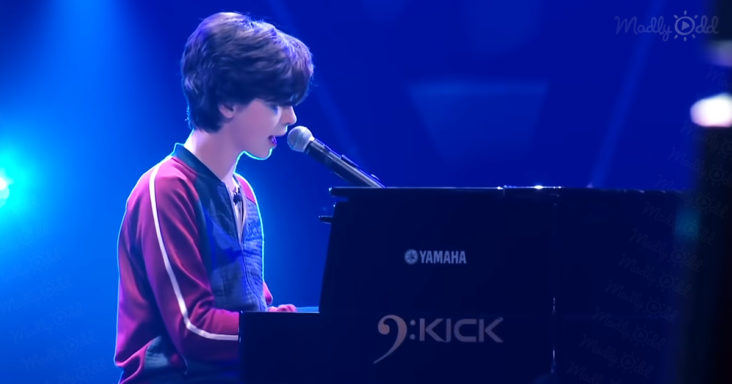 The song “Dance Monkey,” which got the whole world grooving at its release, was covered in The Voice Kids. The incredible performances of these stars started with a young boy.

Tansem, a young lad, mounted the piano releasing electric tunes from his keys. Nice drum beats followed to give a nice rhythm. It was funky; it got the audience and judges dancing.

The next country to showcase its voice was Germany. A talented girl voice, Suzan, had a lilting alto. It got one of the judges dancing as she turned around to Suzan in her chair. 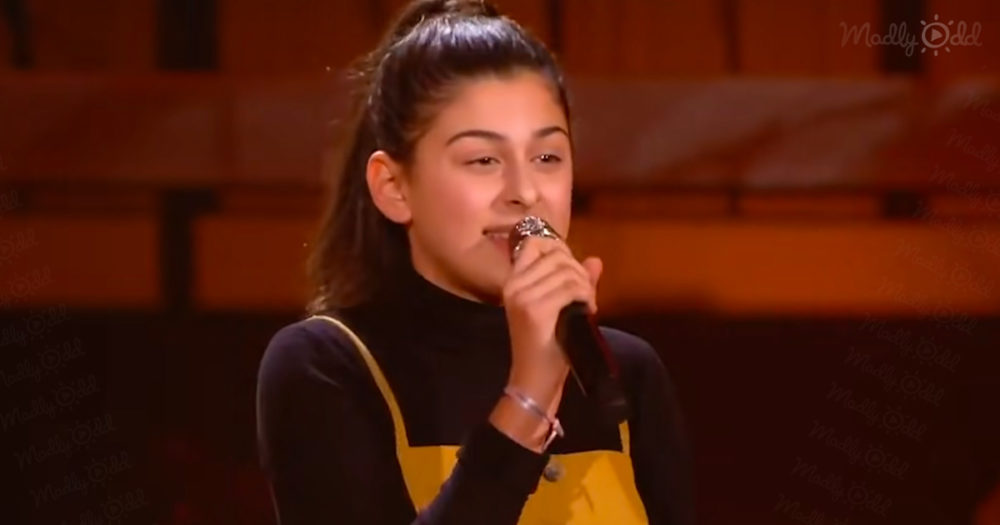 Other judges smashed the button gleefully at the irresistible rhythm. There was clamorous noise and thunderous applause from the audience. The next set of singers were a joy to watch.

Three young girls, dressed like Hannah Montana in their outfit, with birdlike tunes out up a Their thin piercing voices and stage dances, were fantastic. Families

Another brilliant Sri Lankan singer graced the stage of The Voice. The song had a feel of folk music. Tunes from the band and the young singer would definitely get you dancing.

The boy had an impressive voice, maintaining his composure throughout. They say, “save the best for the last.” Azerbaijan had the spotlight in this video as the girls killed it in style. 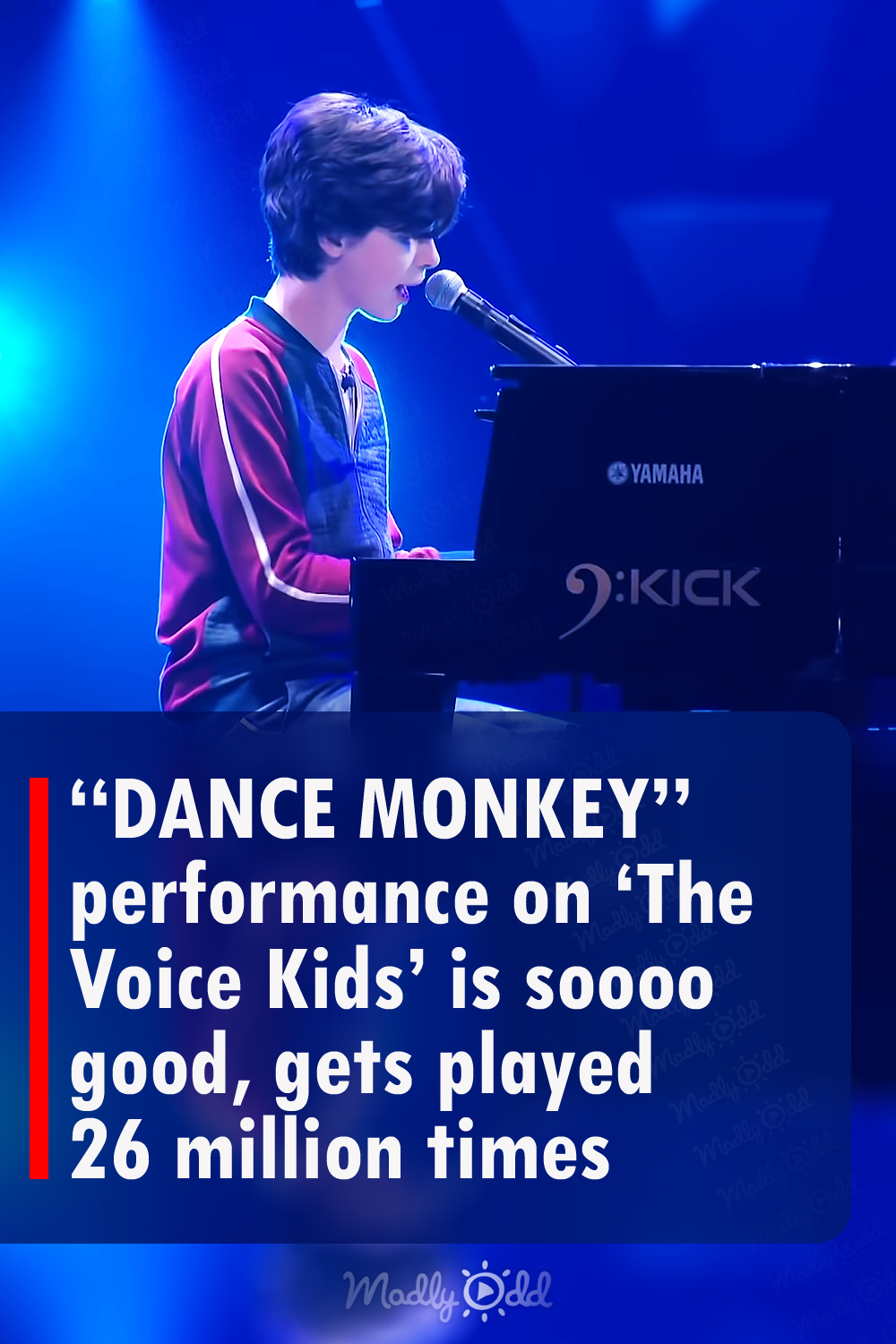