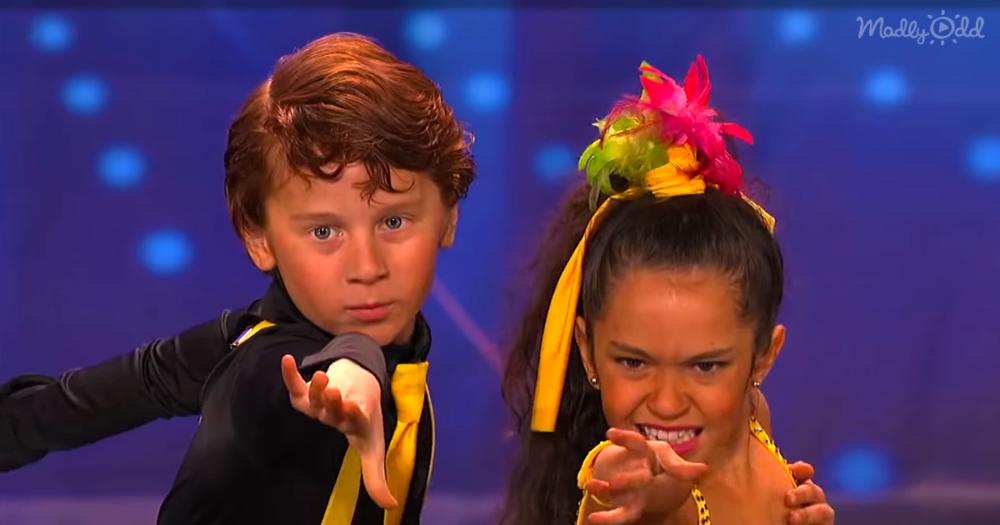 “When dancing duo Yasha and Daniela appeared on ‘America’s Got Talent’ in 2013, their brief pre-performance banter was just as fun to watch as their audition was.

Yasha and Daniela were 9 and eight years old, respectively, when they appeared on the show. They both had been dancing since they were three. Before their performance, Yasha tells an interviewer that “if we keep dancing like we are right now, I do think we are gonna be boyfriend and girlfriend.” 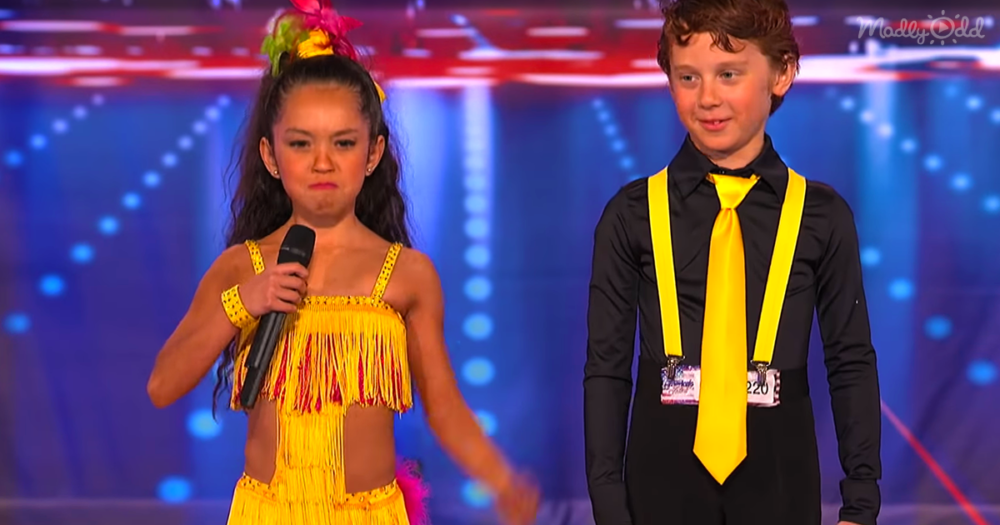 Daniela, sitting next to her partner, looks appalled and says, “I would not want this to be my boyfriend” after a few vigorous shakes of her head. It is good to see such camaraderie and sense of comedic timing from contestants so young.

After a few more wisecracks and a pre-performance high five for good luck, the two dancers are ushered onto the stage to face the judges. The assertive Daniela tells the judges she is in charge, and then gives a winning smile she has already shown in the clip.

When the judge asks Daniela how she would spend the million dollar prize money, she says she would give “some of it” to people living in poverty. She is kind enough to note that she and Yasha will share the money and she will not try to keep it all herself.

While Daniela promises she and Yasha will have mansions, if they win the money, Yasha is more practical and says he would use the money for college. It’s good to see he is level headed and already thinking about the future.

For their appearance, Yasha and Daniela wore matching yellow. Daniela is in a fringed onesie that ends in a short skirt piece to keep her legs free for dancing. She also wears a pink sash that flails around with her movements, creating an energetic effect that fits the mood of the samba dance she does. 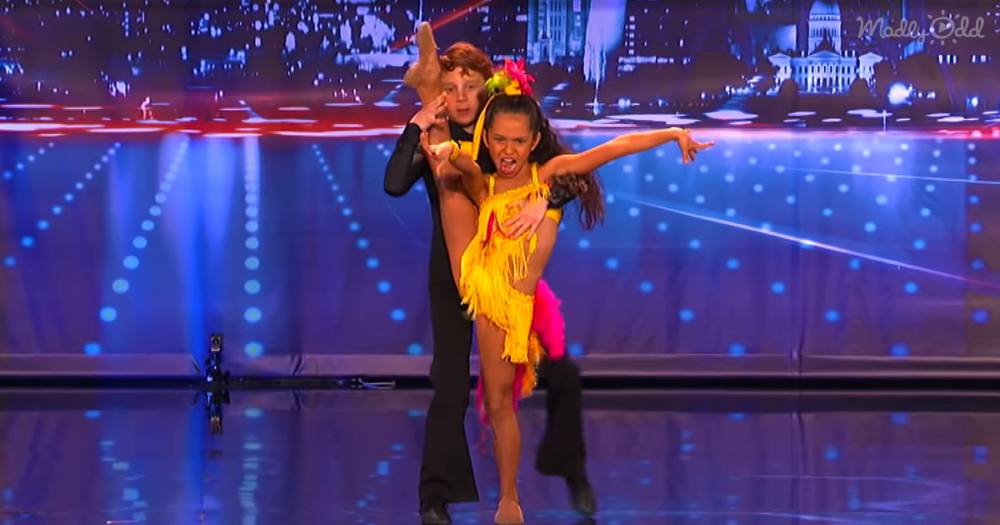 Yasha keeps it more conservative in a black long sleeve shirt and pants with a yellow tie and yellow suspenders. They both look like they walked out of a 1950s cabana. When the music starts, they spring into action, all their training paying off as they execute flawless dips, spins, and splits.

The traditional music is a lead into the more contemporary sounds of Pitbull, the Miami rapper. Pitbull’s music has a conventional Latin American beat, with updated production and lyrical flow. Yasha and Daniela aggressively bounce around the stage, holding hands and then coming apart for Yasha to flip Daniela mid-stride.

Yasha and Daniela are dance prodigies, and their routines show their dedication and commitment to the art form. The judges and audience in the clip are impressed, with the crowd cheering loudly especially as the music shifts, again, this time to Tina Turner’s Proud Mary. These two young dancers can shift dance styles on a dime, and you cannot help but sway your hips, watching them because their energy is so contagious.”