Barney Fife was always the comic relief on The Andy Griffith Show. You could usually count on him to make you laugh or get into trouble. Sometimes, though, he’d pull through like an honest police officer. 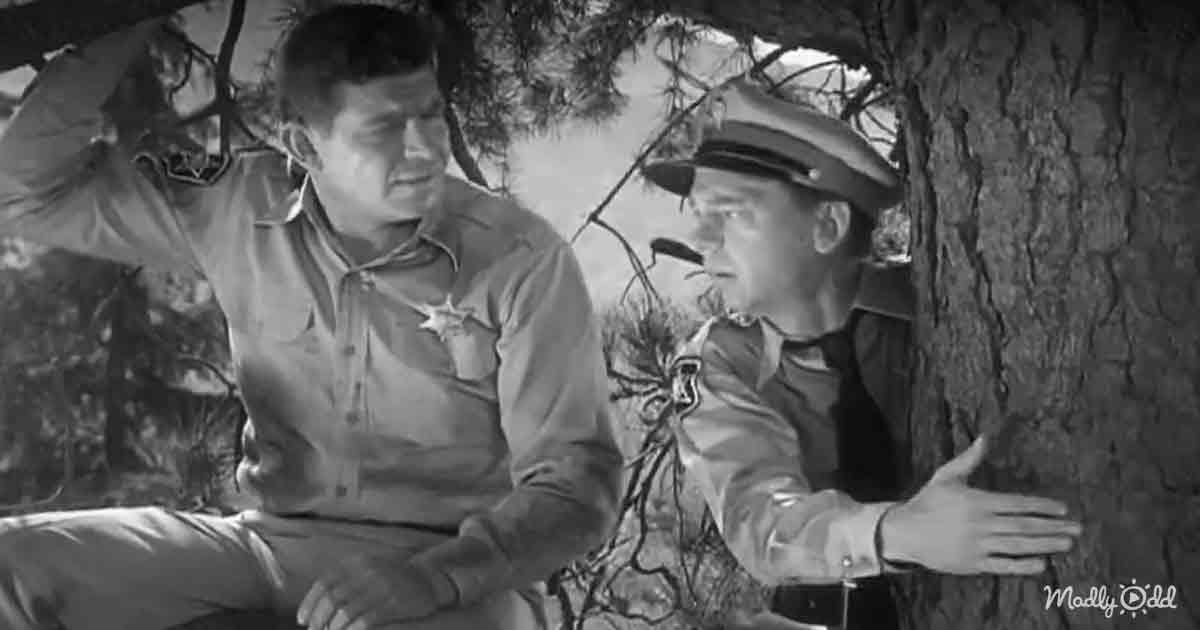 In this classic 1961 episode, ‘Barney Gets His Man,’ the title is very accurate. The episode begins with a car chase. A suspect is fleeing police.

Later, Barney corners the suspect but on the charge of littering. The suspect attempts to bribe Barney with five dollars. Barney is offended, but the suspect thinks nothing of it.

The suspect grows cold and silent when he spots a police car coming his way. The sirens go on, and the suspect attempts to flee. Luckily for Barney, the suspect trips all over him.

The police arrive just in time to pull the suspect off Barney. After the police put the criminal in handcuffs, the rest of the town gathers around Barney. They congratulate him on catching an escaped criminal.

Andy and Barney’s girlfriend Thelma both show their admiration for Barney. When Thelma asks how it happened, Barney says he’s not too sure. It all happened so fast. 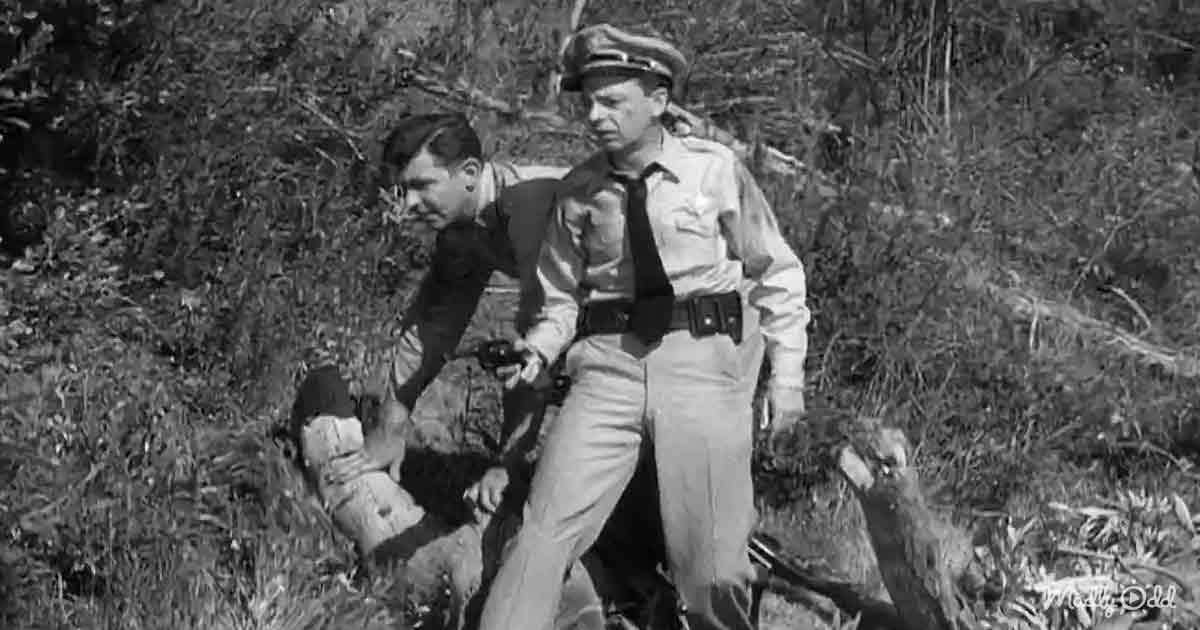 Barney watches as the police haul away the criminal. Before he’s shoved in a car, the criminal threatens Barney: ‘I’ll get you for this, deputy.’ Barney is terrified.

Later, Barney has a surprise party thrown for him. Unfortunately, the police officers who arrested the escaped criminal have some terrible news. They bring the party down by telling Andy and Barney that Brook escaped.

Barney is frozen in terror. He remembers the words the criminal told him.

The next day, Andy and Barney go on a search for the criminal. Andy decides to climb a tree in the woods to get a better view. Barney climbs as well, but more out of fear.

Later, Andy tries to call the other police officers on the ground. Barney gets frightened by something in the bushes. It’s only a rabbit.

Andy and Barney meet up with the rest of the police officers. They search a farm as it’s a possible hiding place for the criminal. Andy orders Barney and another officer to check a chicken house. 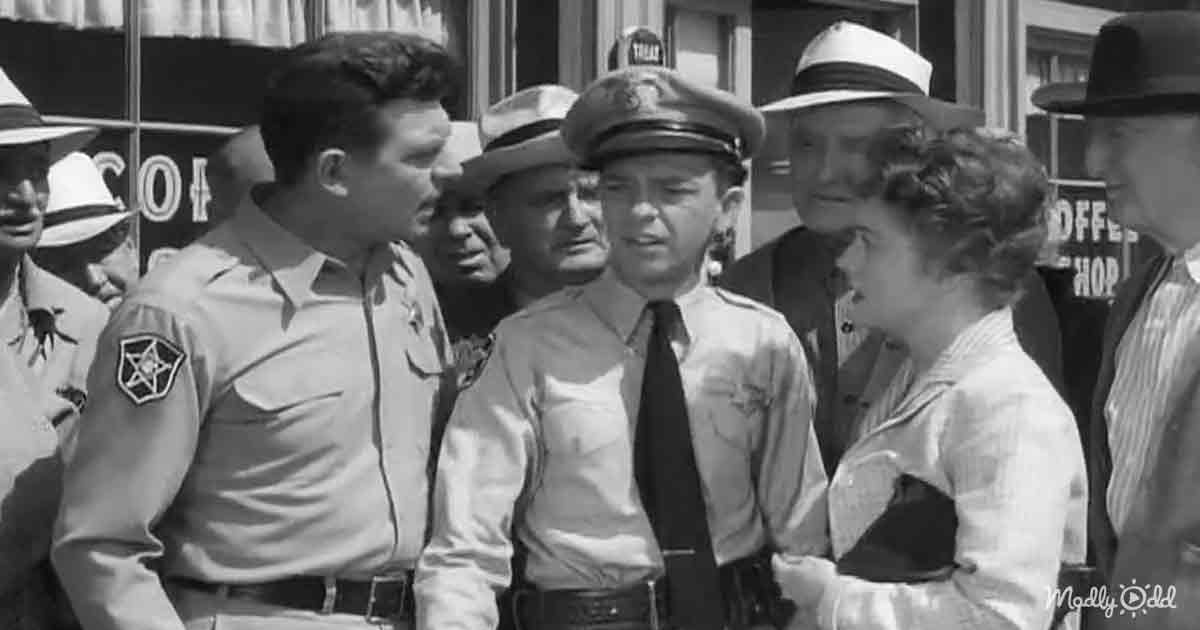 Andy and another officer check a barn. Andy discovers somebody above them in the rafters. Realizing the criminal is listening, Andy concocts a plan.

Andy speaks with the officer about leaving Barney in the barn. Andy stresses how Barney would be a prime target for the criminal. They couldn’t risk bringing him on the search.

So Barney is placed in the barn as bait, chewing some gum to pass the time. Andy waits in the shadows with his weapon. The criminal bides his time, waiting for the right moment to strike.

Andy watches as the criminal slowly descends from the rafters. Andy alerts Barney by knocking over a can close to the fugitive. Barney, instinctively, fires at the lamp.

While Barney doesn’t hit the fugitive, the gunfire is enough to scare the criminal. The culprit puts his hand up and surrenders. The audience laughs at Barney’s luck.

Andy rushes in after the fugitive is taken into custody. Andy congratulates Barney on a job well done. When Barney doesn’t respond, Andy asks what’s wrong. Barney responds, ‘I swallowed my gum.’