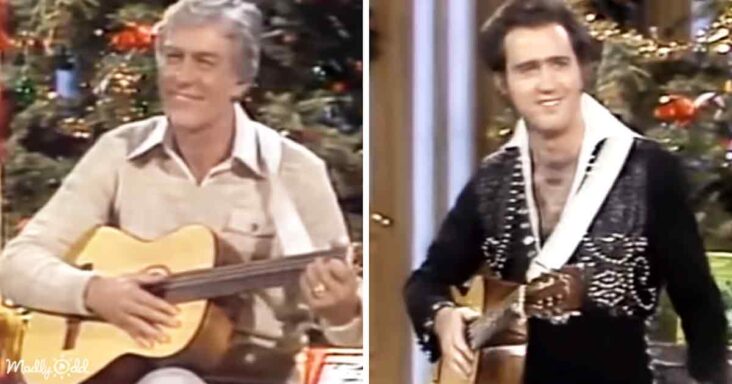 The ‘Van Dyke and Company’ Christmas special in 1976 had some great moments. However, everything was eclipsed by the show-stopping Andy Kaufman, who stole the show with his Elvis impersonation. 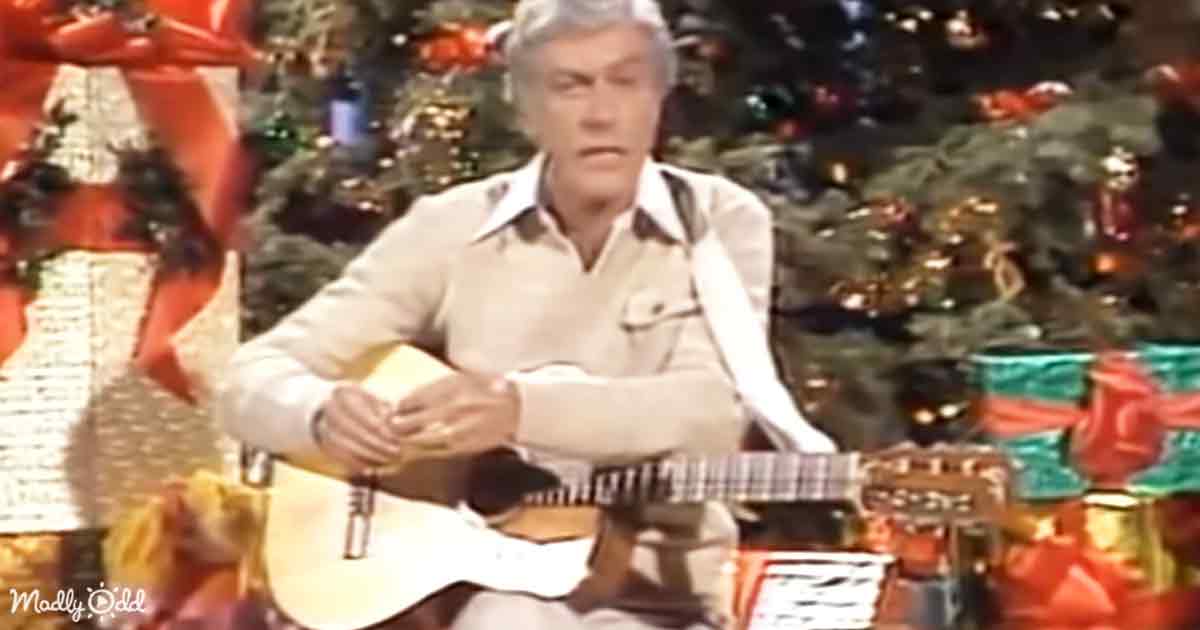 It starts with Dick Van Dyke sitting in front of a Christmas tree with many presents under it. He sits with an acoustic guitar and says, “You know this is the time of the show I’ve really been waiting for, and I know you have too. I’m gonna sing a little song for you that deals with Christmas and within a lovely little town called Coronado, my home.” Then, Andy Kaufman walks out of a big gift box under the tree, and everyone cheers.

Andy then speaks in his distinctive high-pitched character voice using broken English, and Dick tells him not to interrupt his show again. Andy says he is sorry and crawls back into his box. Dick regrets it and asks Andy to come out, and Andy says he can’t show his face. 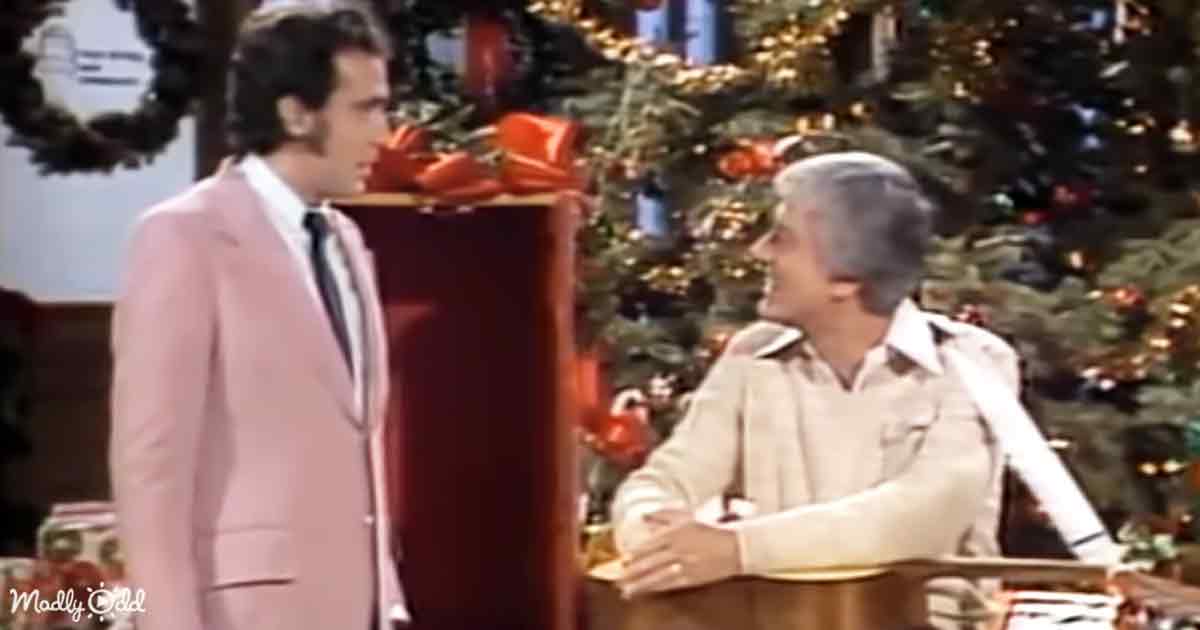 Andy says he just wanted to wish Dick a merry Christmas, and Dick apologizes. Then, Andy tells Dick he could make it up to him by hiding in the box. Dick leaves the stage, and Andy starts his impersonations.

The first one is Don Rickles, but instead of using Don’s voice, Andy stays in character with his squeaky voice saying, “Y-you are so stupid. You dummy! You and your wife look like a hockey puck.” Then, he attempts to impersonate Elvis. 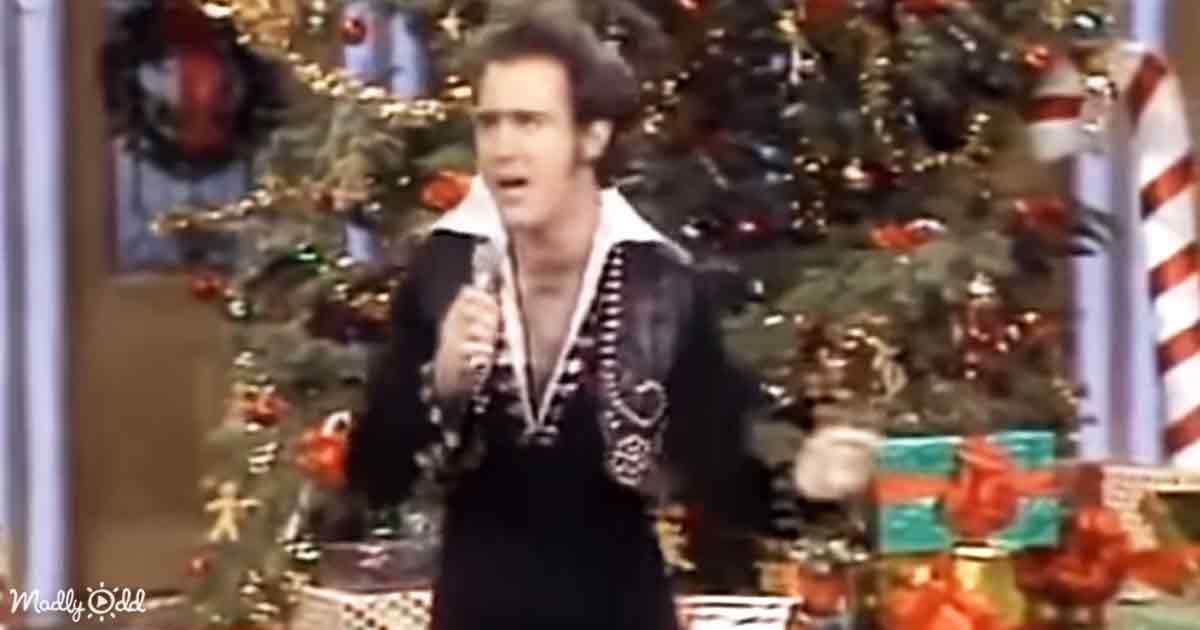 He turns around and changes into his costume as the music starts to play. It builds up to his intro as he combs his hair. Then, he turns around in a full black Elvis jumpsuit. He has a guitar, and he wiggles his legs and starts to walk around the stage, bowing at each side of the audience.

Andy does Elvis’ signature dance moves with perfection. He lip-syncs with the Elvis song ‘Santa Bring My Baby Back to Me.’ He even does the famous Elvis walk across the stage with his legs shaking, and the crowd freaks out.
After all the excitement, Andy collects himself and returns to his comical voice, saying his catchphrase, “Thank you very much!” 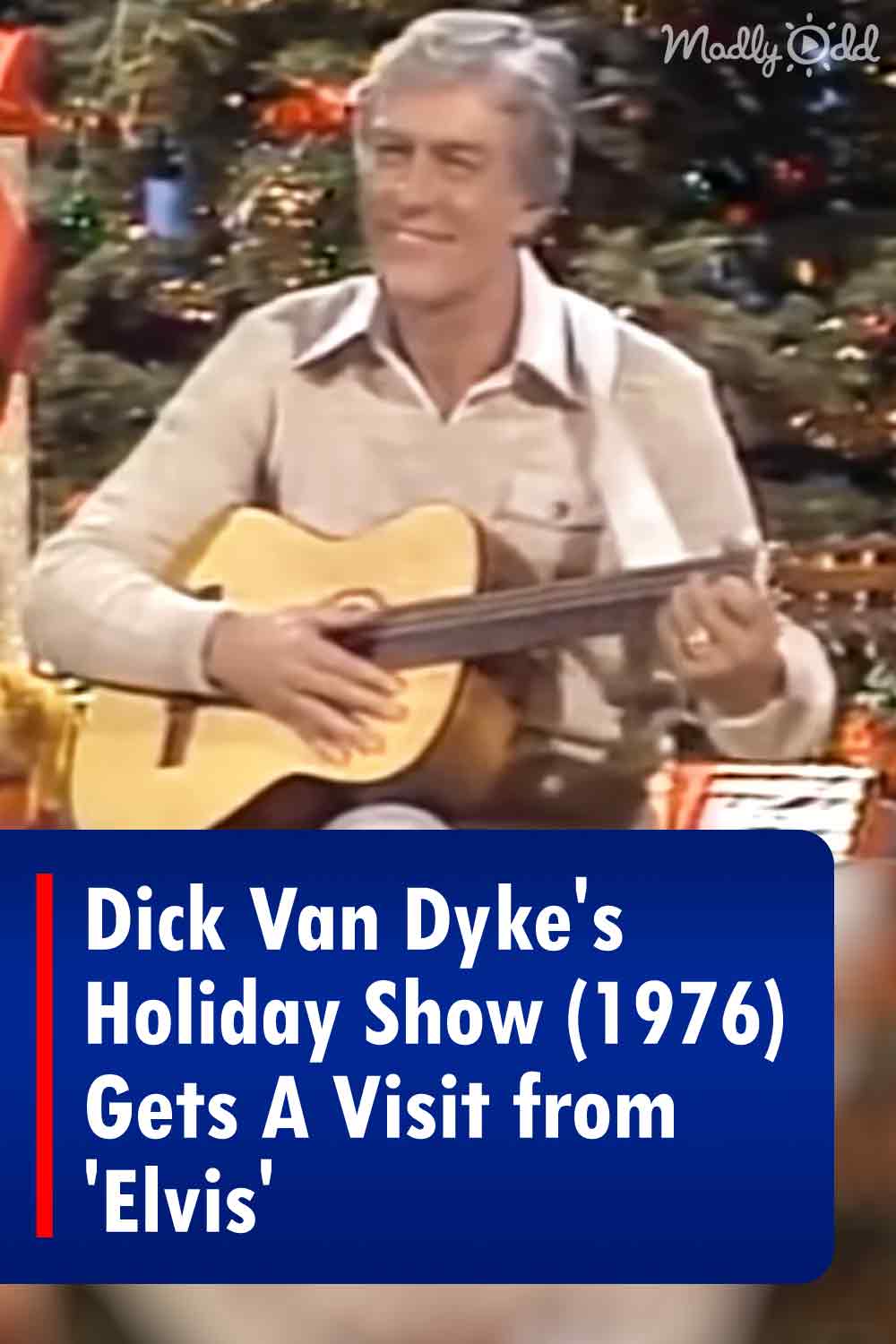