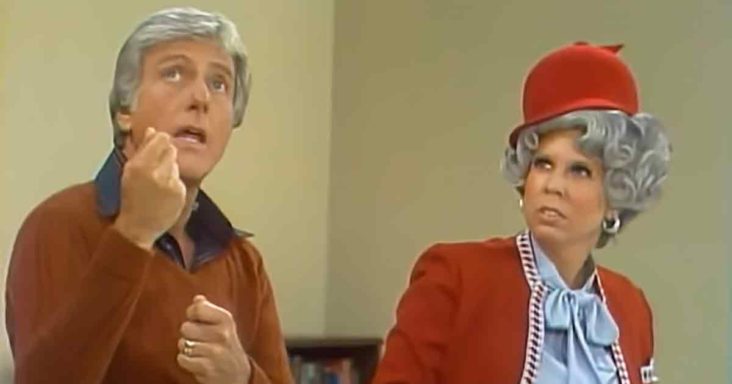 The Carol Burnett Show always featured the funniest guest stars to help pull off their comedy sketches. In this video, Dick Van Dyke brings the laughs alongside the regular cast. 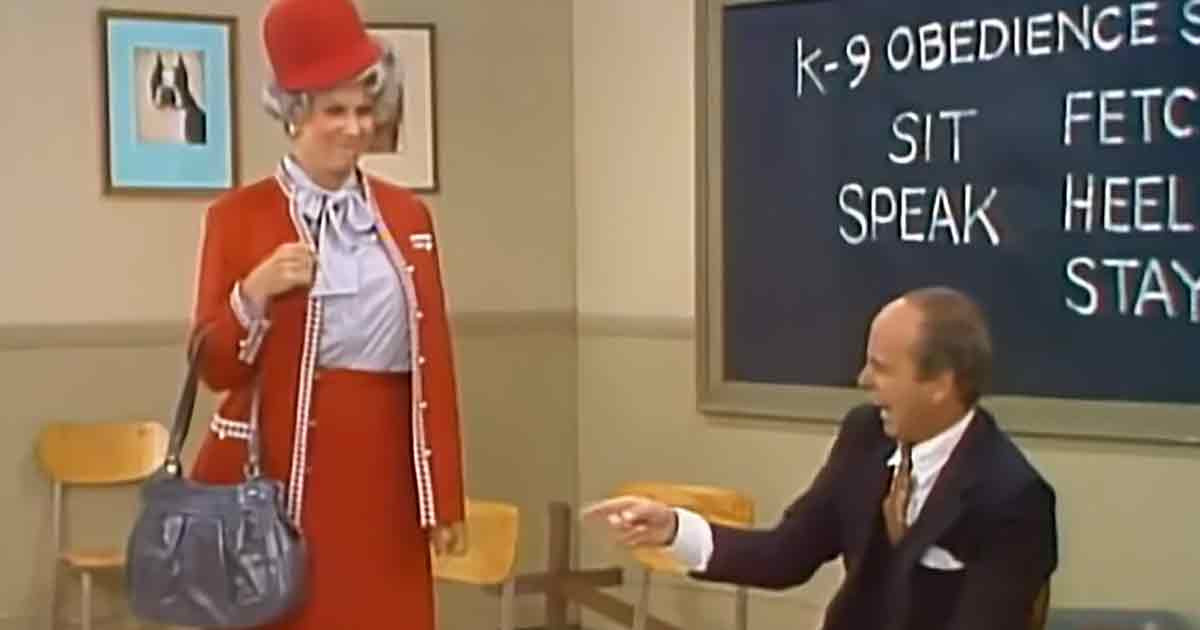 This skit takes place at a canine obedience school and highlights the genius of physical comedy. An off-camera voice welcomes students to the school. Each owner brings an invisible pooch with behavioral problems.

Tim Conway arrives first and is dragged through the classroom by his rambunctious pup. Next to arrive is Vicki Lawrence with an extremely tiny dog she extracts from her purse. 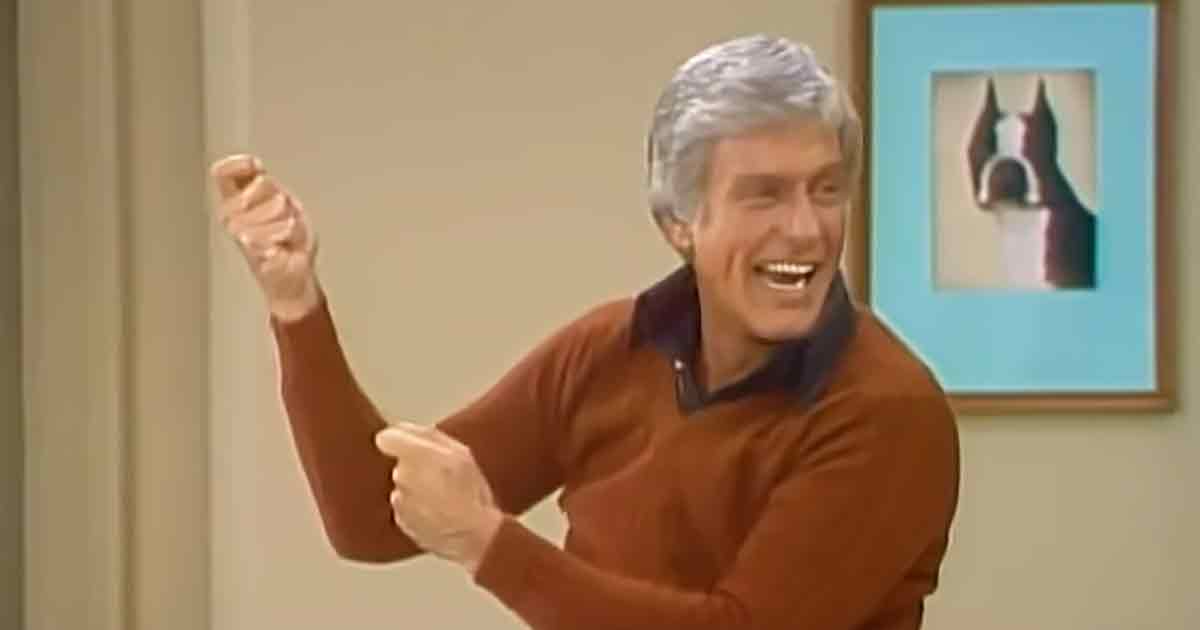 The last obedience school student to show up is Dick Van Dyke with a canine bigger than himself. Van Dyke’s absolute genius when it comes to physical comedy knows no bounds.

Watching the three actors teach their dogs to stay and reward them with treats with leave you roaring with laughter. Van Dyke’s dog is the funniest one of them all. 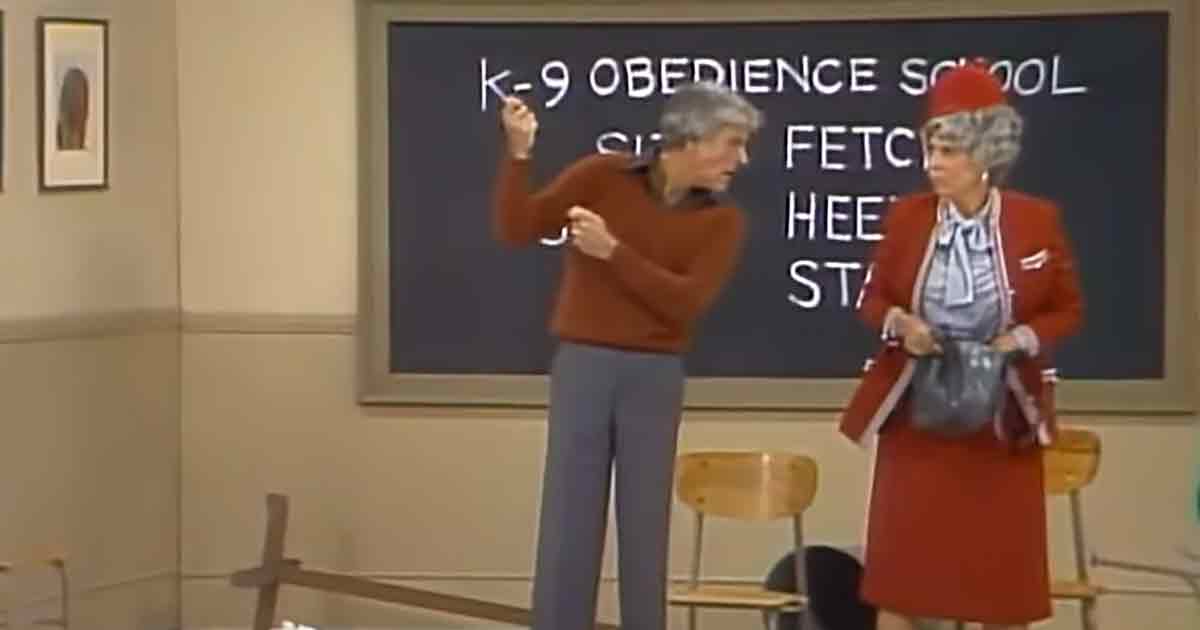 The gigantic pup tries to eat Lawrence’s little dog and completely trashes the classroom when the instructor insults him. Dick Van Dyke’s performance is unmatched with his goofy grin and hilarious antics.

The Carol Burnett Show always takes comedy to the next level. Though the actors never speak a word, you will still find yourself bent double with laughter before the end!