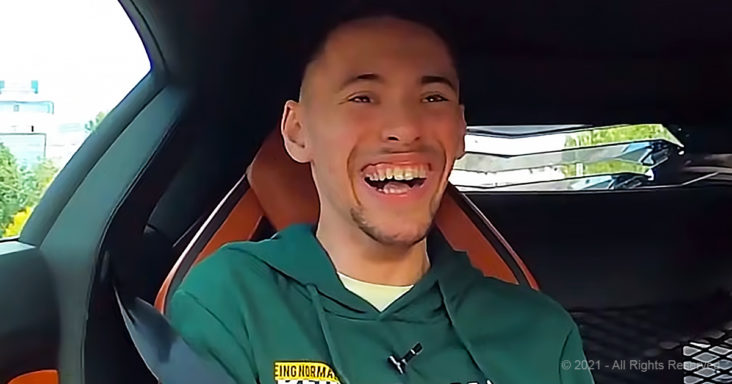 When fast car influencer Andy Popescu accepted a request for a test drive, he had no idea his heart would be so moved.

Micul, who also goes by the nickname Little Gigant, is a Romanian vlogger and YouTuber who has managed to rise above the hand that life dealt him: having become disabled due to a hard birth, he grew up having to deal with bullying, isolation, and discrimination by people.

It would be enough to break anyone, but Micul became stronger, using his experiences to educate people and familiarize them with a disability, so others like him don’t have to go through what he has. He has become popular playing video games and leading by example. Micul teaches people how to accept themselves and be happy with who they are, as he is. 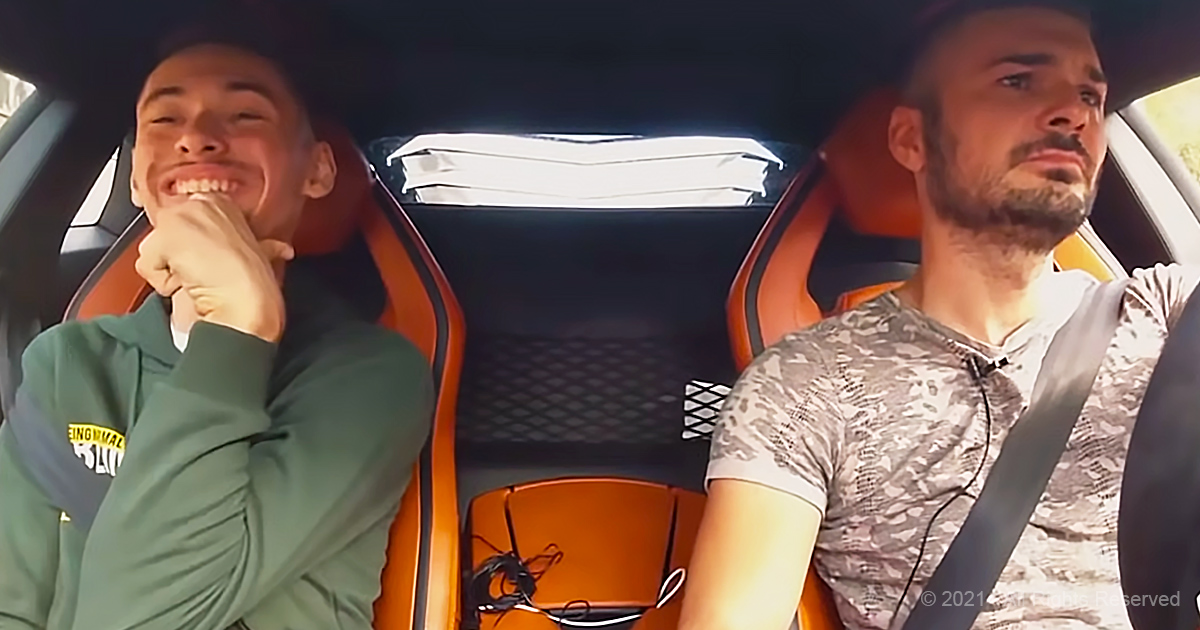 Part of that is being assertive and asking people for things. So, Micul asked fast-car influencer Andy Popescu for a test-drive in a Lamborghini, which he would record for his blog. Andy accepted the request and together, they made a video about this very special test drive.

As soon as Andy started speeding in the Lamborghini, Micul broke out in cries and laughter of pure, unadulterated joy. So much so, that Andy was touched, and tears rolled down his cheeks. It compelled Micul to try and reassure him, in one of the most moving moments ever recorded in any test-drive, luxury car or not. 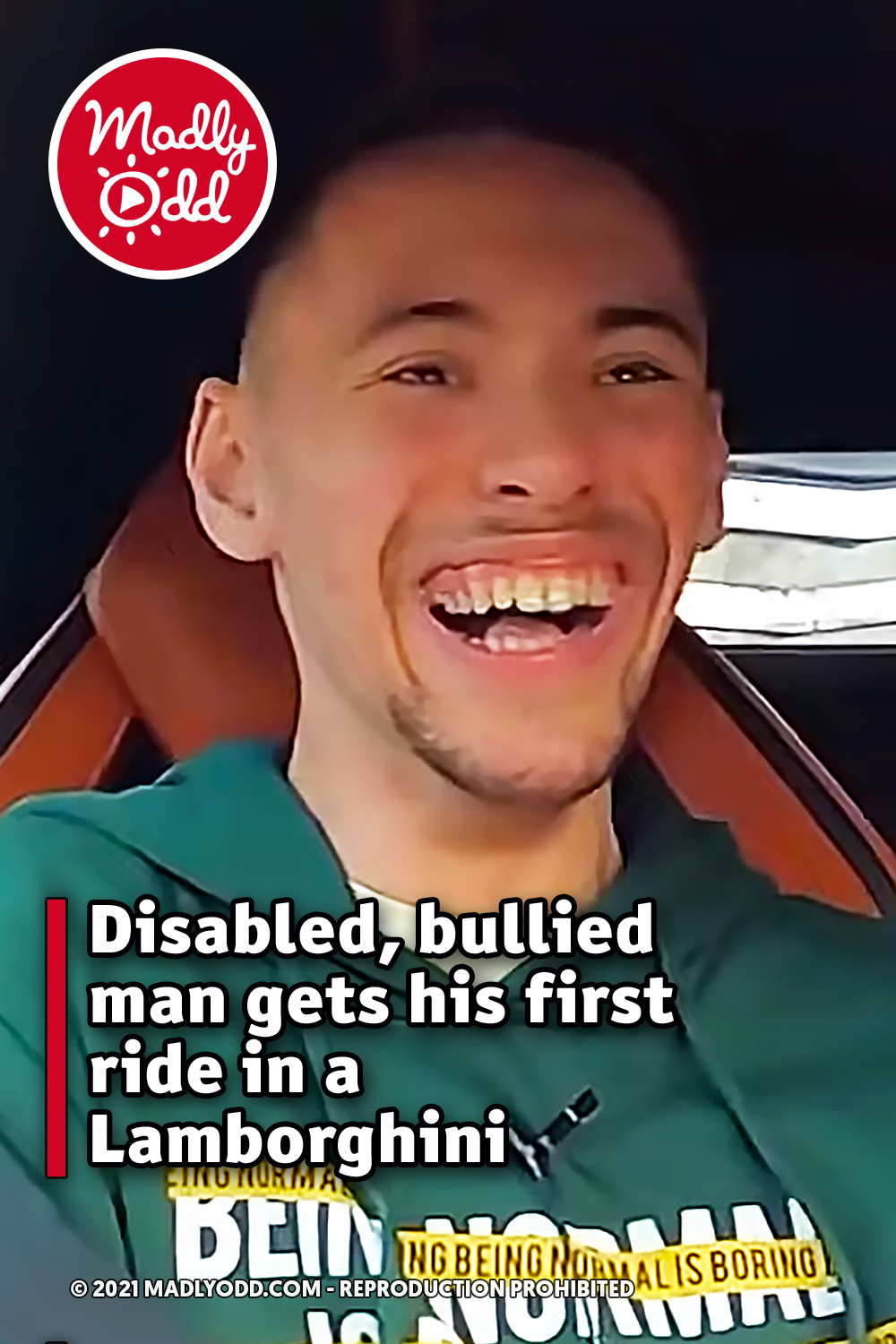