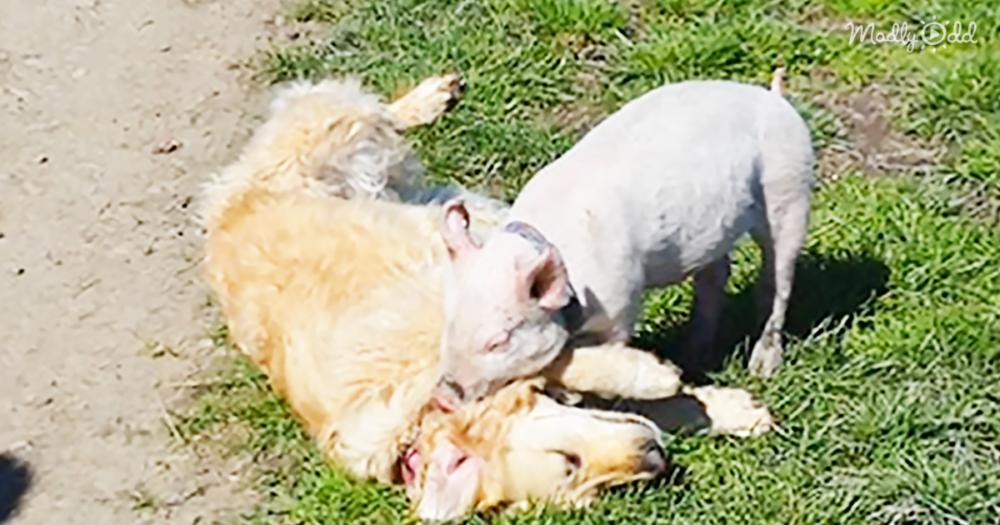 This is the story of Henry, the pig who was destined to die before the people from BrightSide Farm Sanctuary came to the rescue.

Henry was rescued from a factory farm when he was only a few days old. He had been born in a farrowing crate and was weak and cold and would have otherwise died. His poor sad mother was unable to move around, let alone take care of him. 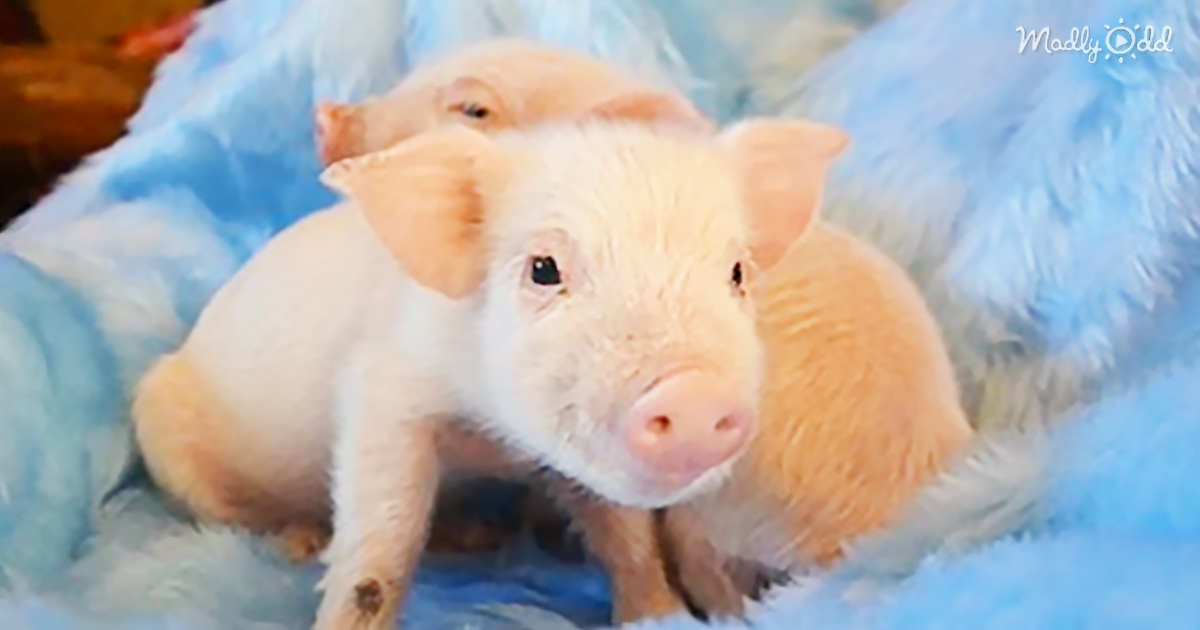 Henry has made dozens of friends at his new home at the BrightSide Farm Sanctuary. His best friend, though, is a retriever named Raffy who was born blind and is another wonderful rescue. Raffy took Henry under her wing, helping to look after her, along with other BrightSide dogs. It seems Henry was quite popular.

Henry is now all settled in at BrightSide Farm Sanctuary and is one of over 30 residents pigs as well as hundreds of other rescue animals. He and Raffy have continued to bond, playing and going for walks together. Henry has a gentle and affectionate personality and even sits for treats. Who is luckier? BrightSide Farm or Henry? I think they all come out even in the end. 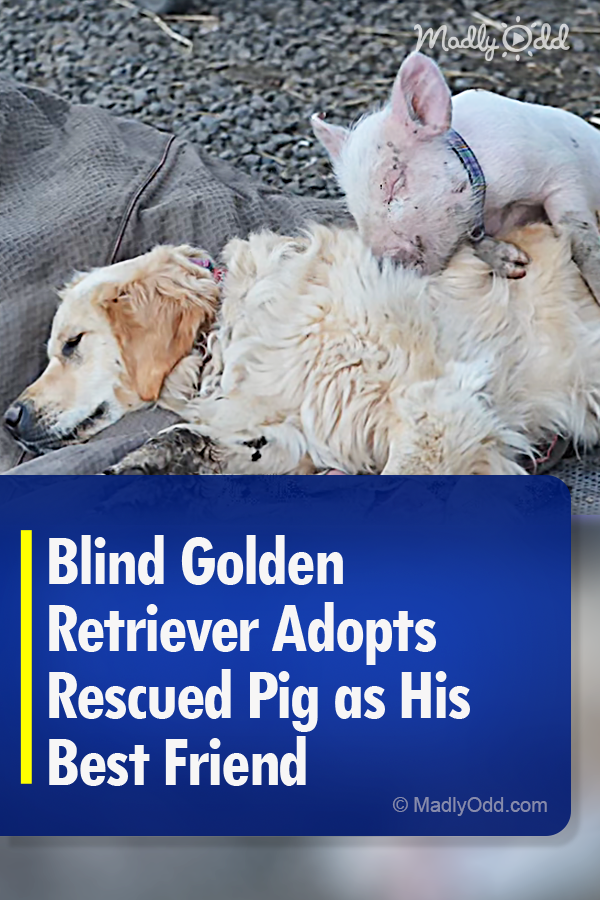