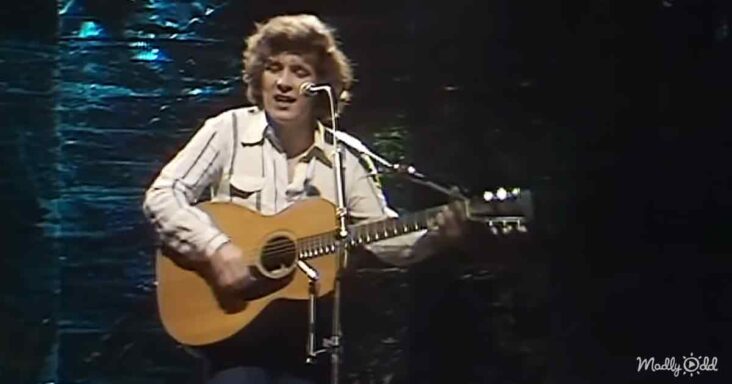 Don McLean is such a legendary folk rock singer. He had a unique voice and a fantastic ability to play the guitar. His songs were always moving compositions. 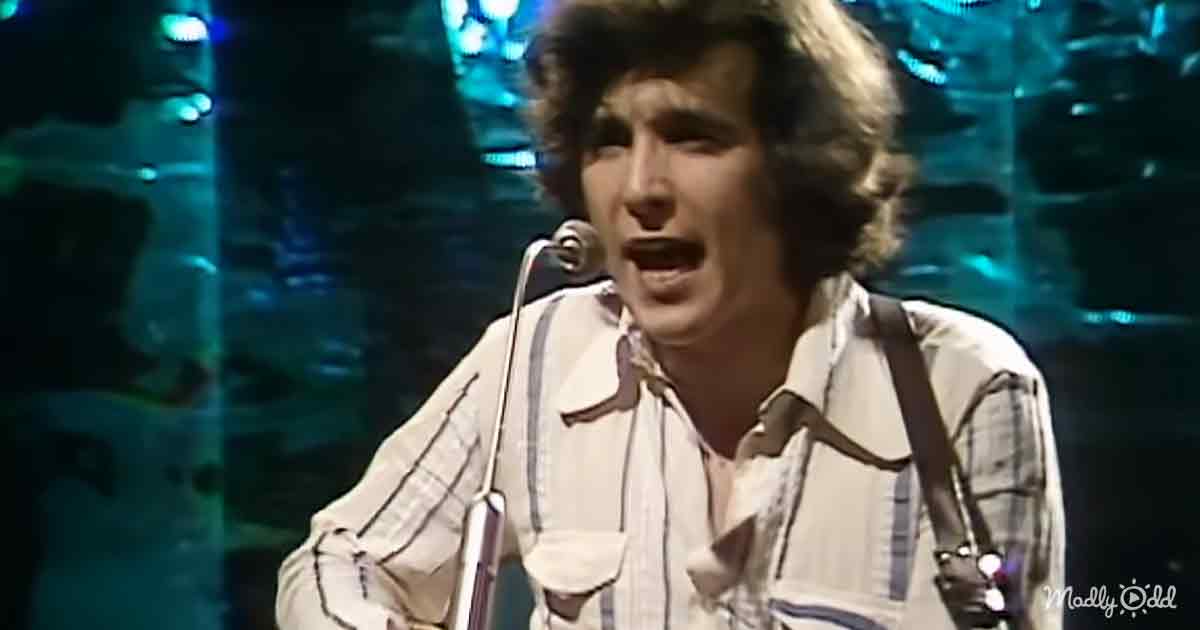 McLean’s first big hit was 1971’s ‘American Pie.’ The song is a beautiful melody about an aging generation of rock. It’s emotional and compelling with an ear-worm of a tune.

‘American Pie’ has become a pop culture icon. Various artists have performed the composition over the years. Everyone from Elvis to Madonna has sung their version of this song.

Nobody could sing ‘American Pie’ quite like Don McLean, though. In this classic live performance from 1972, Don plays his hit song on the BBC. An audience was present to sing along as well. 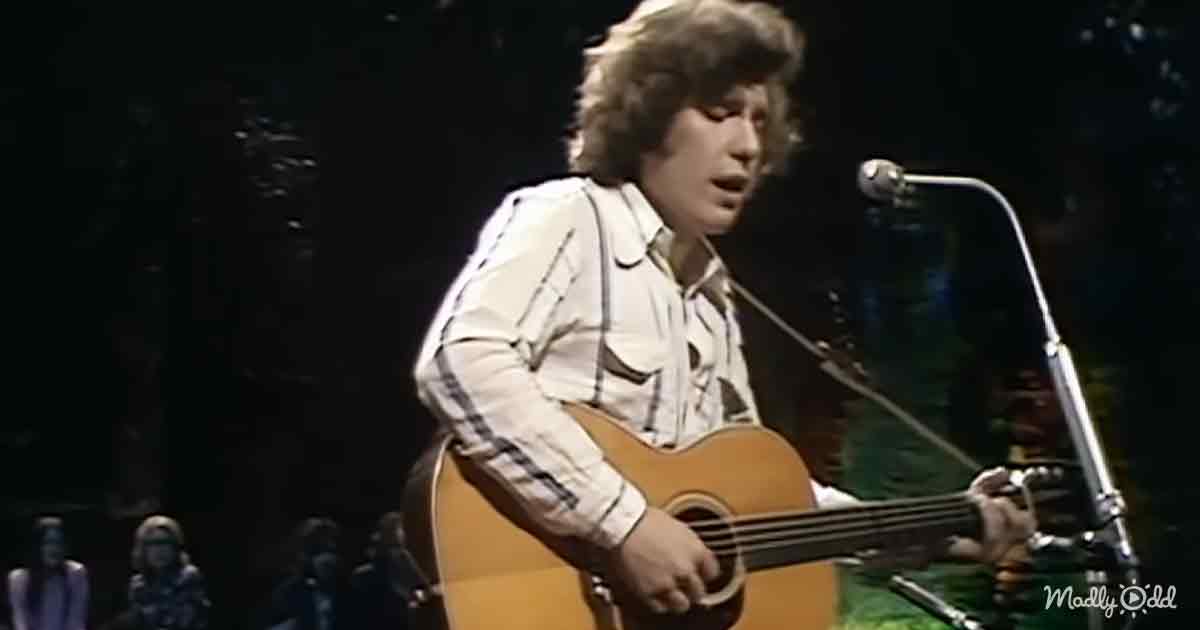 Dressed in a striped shirt and jeans, Don appears with his long hair and guitar. He tunes his guitar briefly before starting—his smooth voice booms over the microphone with the first few lyrics.

Don’s delivery is progressive yet peaceful. The audience is captivated as he slowly builds up the lyrics and guitar playing. Many camera close-ups reveal just how much expression he puts into his music.

As Don arrives at the chorus, footage of the crowd is layered over him. They start to sing along just as beautifully. The song gets louder and more forceful as Don’s singing grows more prominent and his guitar plays bolder. 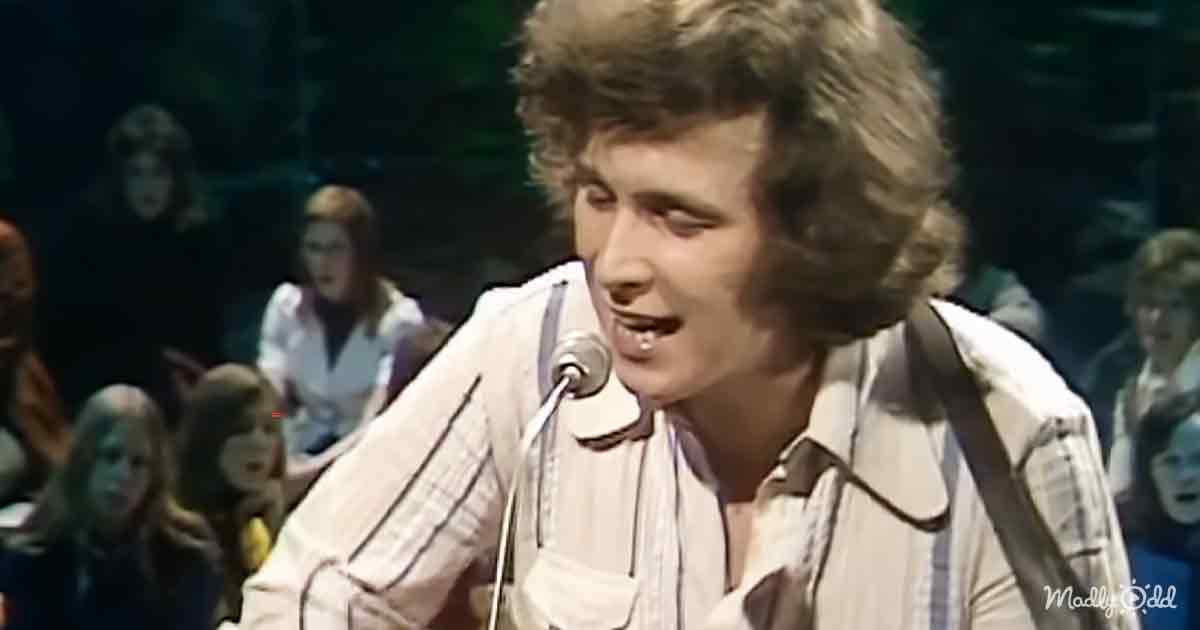 The audience is hanging on Don’s every word. Some even mouth along the lyrics. During the song, Don lets the audience take the chorus. They sing wonderfully.

As the song nears its end, close-ups reveal Don is crying. The singer becomes so engaged with the music even he can’t hold back tears. The lyrics are very moving.

The audience sings along with Don right to the very end. He closes out the song, and the audience claps for him. Don bows and thanks the audience for watching and singing with him.

Don’s live appearances always drew a crowd for ‘American Pie.’ In 1972, he would play at Albert Hall in London. For his fantastic work in music, Don McLean was inducted into the Songwriters Hall of Fame in 2004. 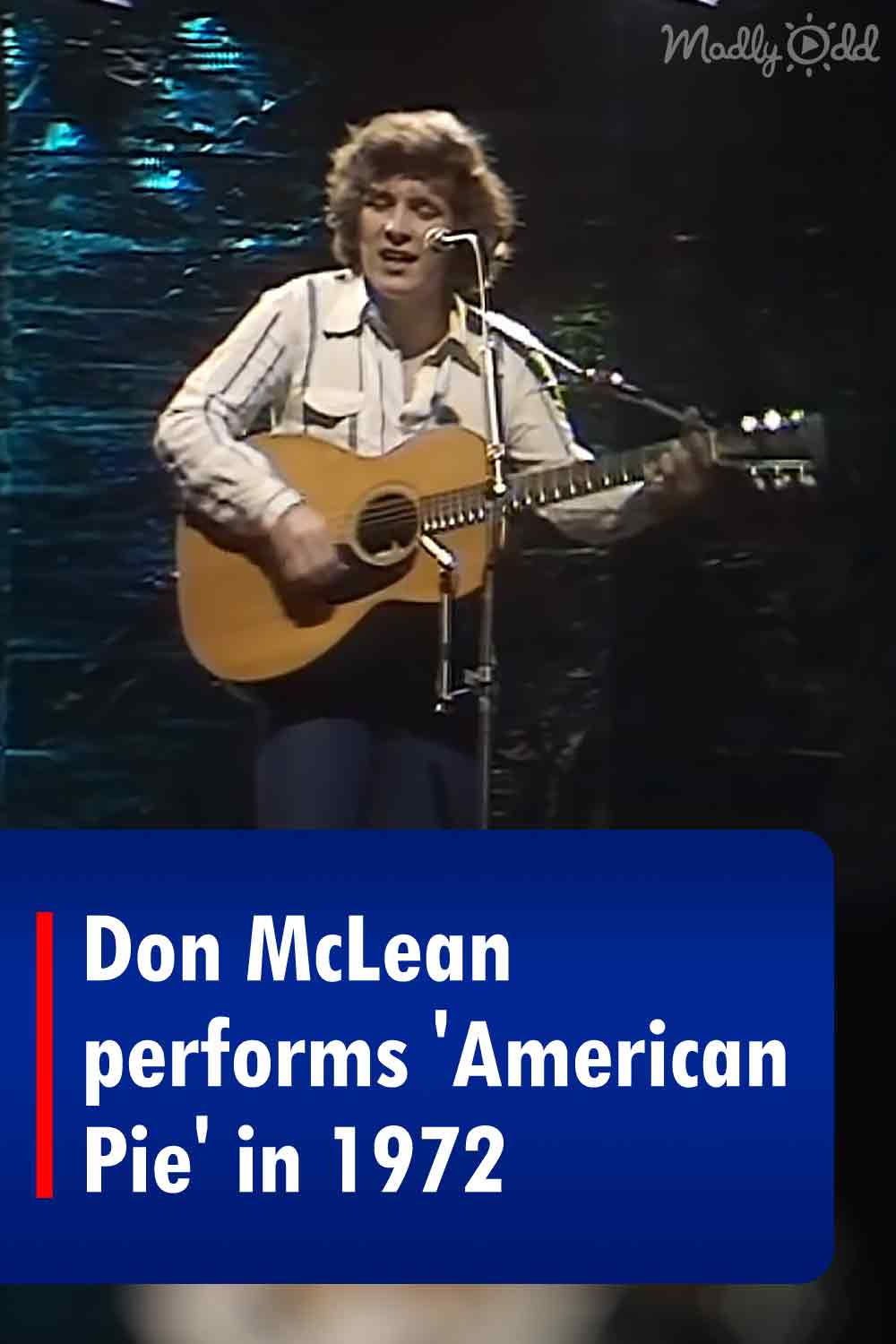