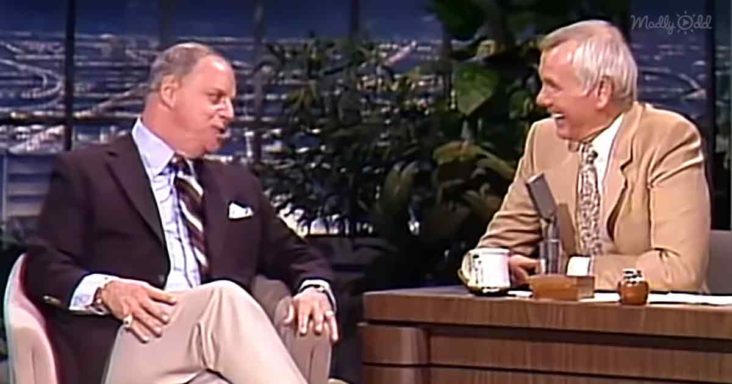 Johnny Carson hosts the funniest guests on The Tonight Show. In this clip, you will be in tears after watching Don Rickles roast everyone he knows to the late-night audience. 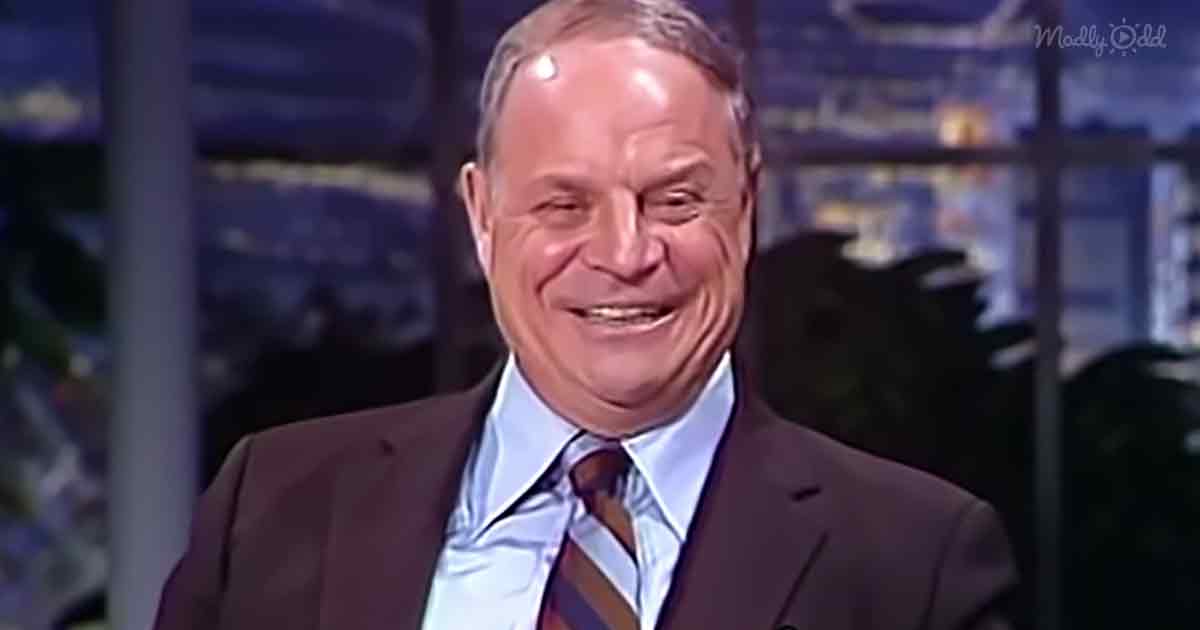 Rickles does not pull his punches as he sits down with Carson. He immediately lays into the Tonight Show host, leaving him laughing just as hard as the live studio audience.

The two friends talk about a show they just performed with Sammy Davis Jr., and Rickles is on a roll with joke after joke. Then Carson asks him about his recent trip to London. 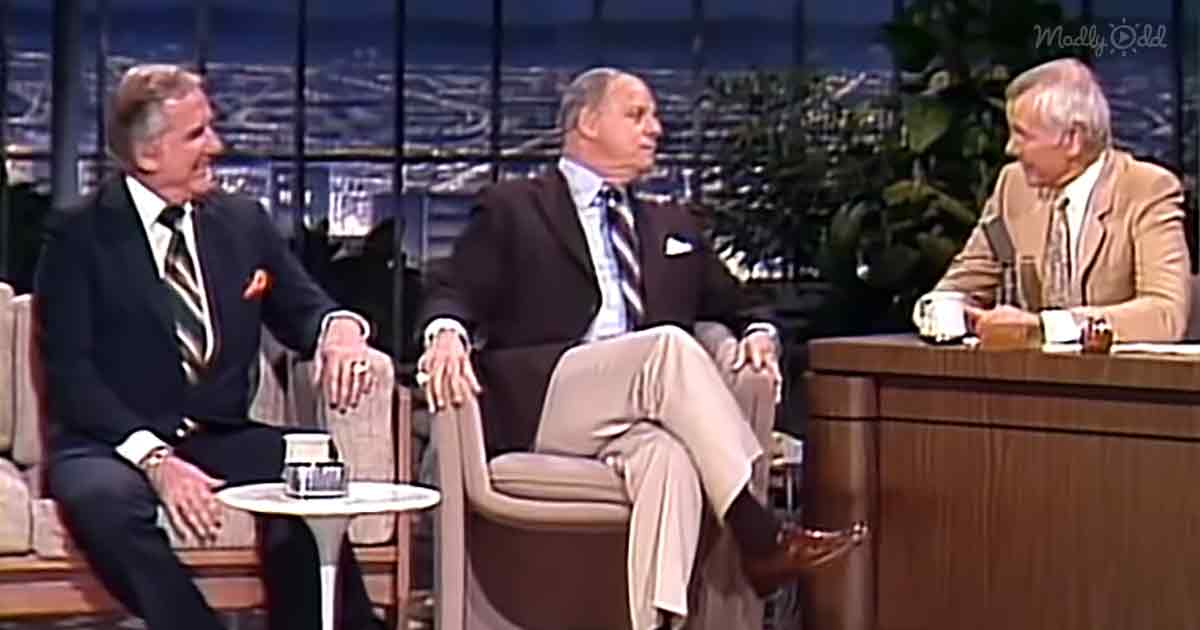 Rickles recalls going across the pond with Bob Hope to perform a stand-up comedy act for the royal family. He jokes about how he didn’t understand British humor at all and couldn’t tell if they thought he was funny.

Rickles was a bit nervous after the show, hoping he didn’t insult the queen. He then admitted that he and his wife were granted a private audience with Princess Margaret, which was quite delightful. 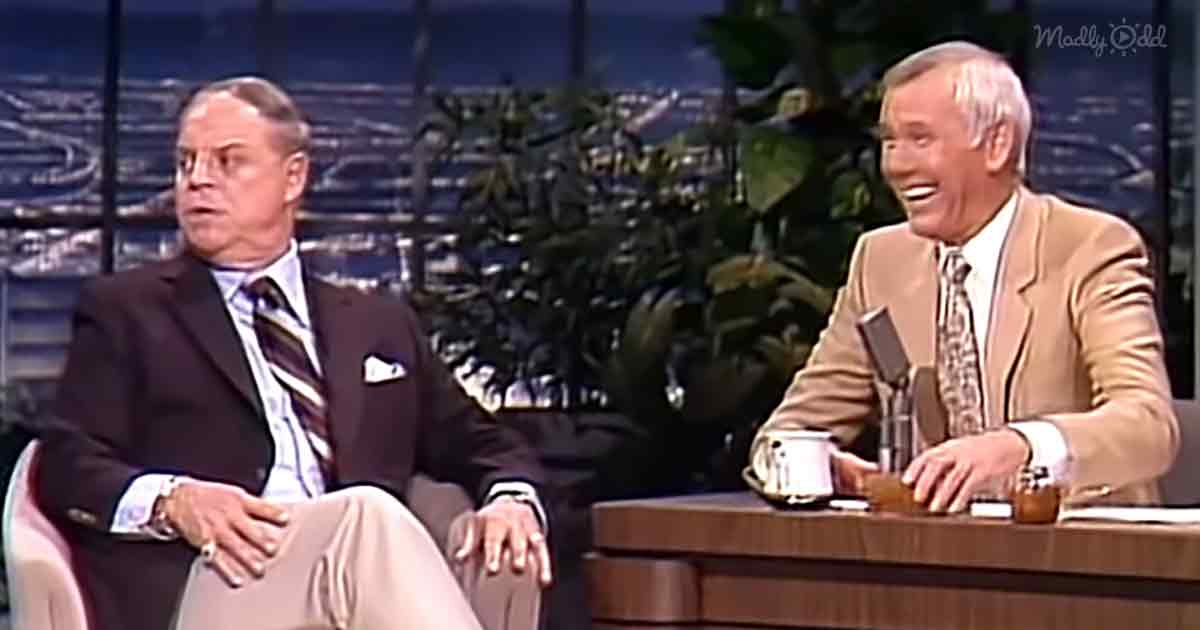 Rickles’ impressions of British laughter and his wife’s snarky comments left Carson clutching his sides. No doubt the audience was doubled up as well! Just try not to laugh as you watch this.

Don Rickles got his big break on Johnny Carson’s show, and many others can say the same. This staple of late-night television is still a joy to watch and laugh at years later.