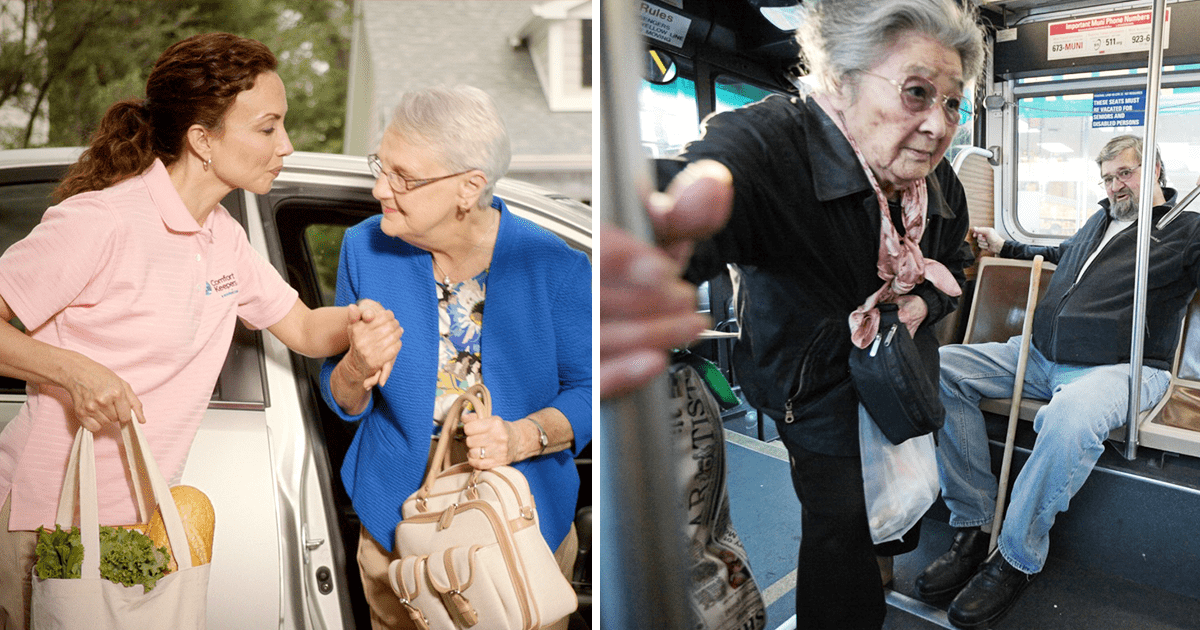 Growing old brings many burdens but there are a few privileges, too. One of them is that there’s always a seat for you on public transit. As anyone who’s spent much time riding trains or buses knows, if an elderly person is standing nearby and there aren’t any seats available, you offer your own. At least that’s what any decent person does. One scientist in England has come to a stunning and highly counter-intuitive conclusion: maybe you shouldn’t give them your seat.

You might think this was coming from a mad scientist. But Sir Muir Gray, a doctor originally from Glasgow, Scotland, has an excellent reputation. He was a director of research for a local health authority, he helped formulate nationwide cancer screening programs, and has served as a clinical adviser to Britain’s National Health Service. He’s written a number of scholarly books about public health. And for a non-professional audience, he wrote “Sod 70: The Guide to Living Well,” in which he explains how to live better and longer by taking some simple steps toward fitness and avoiding preventable diseases. 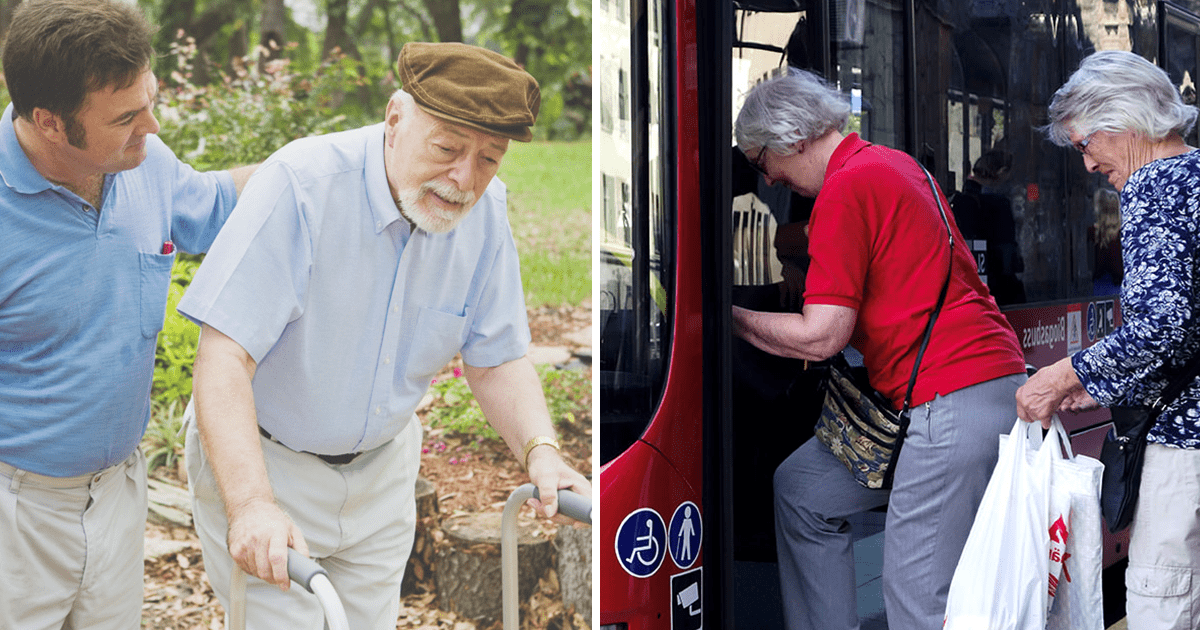 Research has shown that even a modest amount of exercise can pay off in a big way for older people. That’s why Professor Gray says, “We need to be encouraging activity as we age — not telling people to put their feet up. Don’t get a stairlift for your aging parents, put in a second banister. And think twice before giving up your seat on the bus or train to an older person. Standing up is great exercise for them.” He even goes so far as advising people not to help older relatives carry their groceries but to let them get a little workout instead!

What do you think of Professor Gray’s advice? Is he on to something or is he talking like a mad scientist? We’d love to hear what you think in the comments at Facebook. Be sure to like and share!