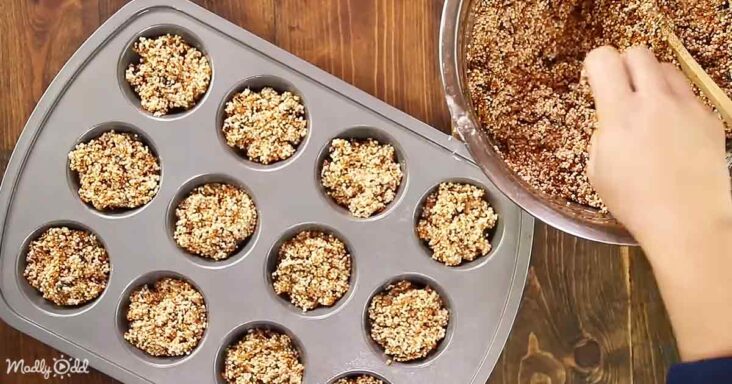 Birds lead a free life. They do not follow any rules and go wherever they feel like. But, most importantly, birds love to eat whatever they find while flying great distances in search of food. Recently, a woman taught her viewers how to make four delicious bird feeds, especially during Winter, when it is more challenging for them to find food. 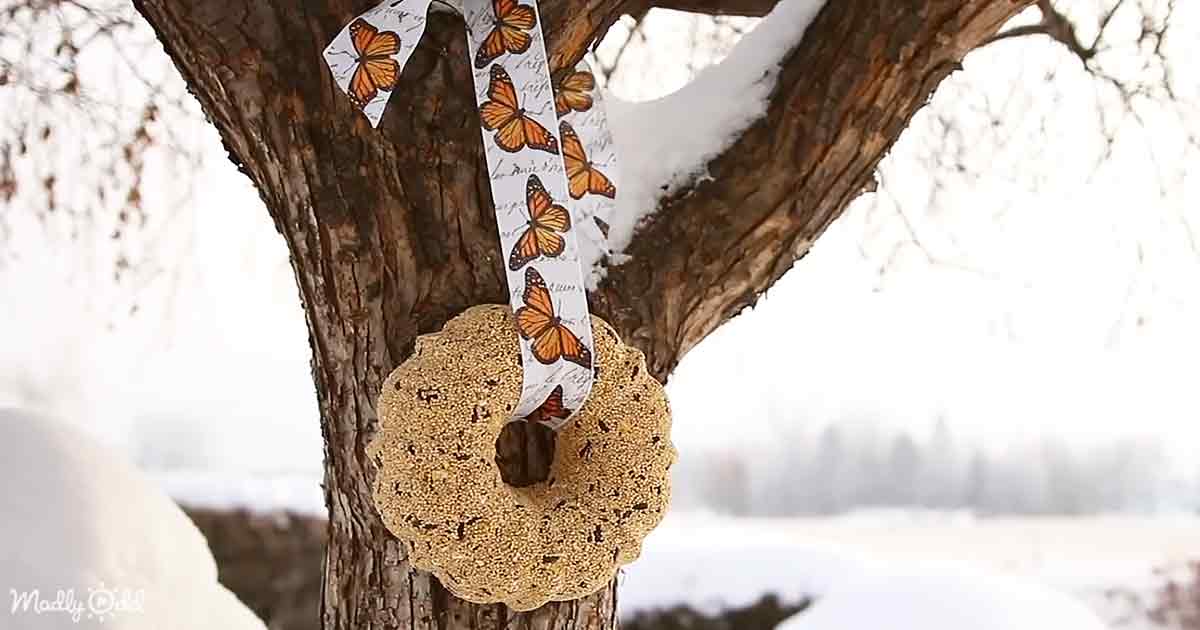 Later, she empties the mixture into another container and presses it firmly. After letting it dry for 24 hours, she empties the circular wreath-shaped onto a table and ties a ribbon around it to let it hang from a branch. Next, she teaches to make a birdseed garland. Next, she chops an apple and an orange into circular pieces. Finally, she neatly places the apple pieces on a tray at equal distances. 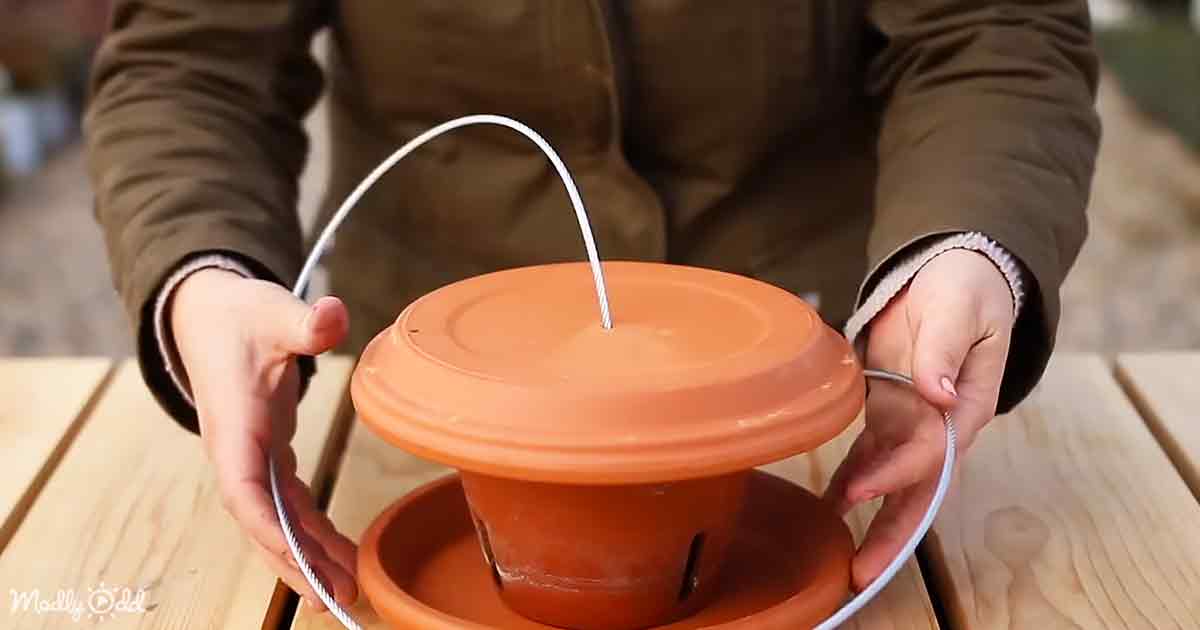 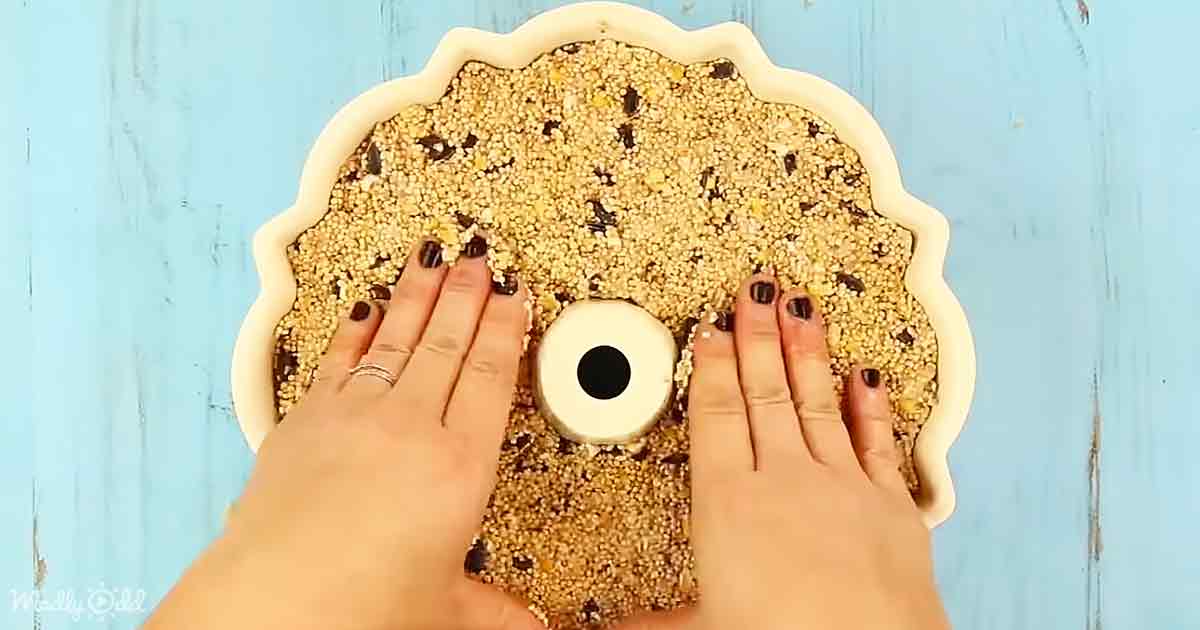 She slides the cable through the second saucer, which she places in an inverted position on top of the pot. Later the woman also takes a clay bird and drills a hole through it. She puts the bird on the inverted saucer by sliding the cable through it. After fixing the end of the line above the clay bird, she fills the pot with bird seeds and hangs it on a branch. Her last bird feed is a Christmas tree bird feeder. She takes 2 packets of gelatin and a cup of hot water and mixes them in a container.

Next, she pours 6 tablespoons of light corn syrup into the container, followed by 1.5 cups of flour. She mixes it well and pours 8 cups of wild bird seed. Later, she picks a small part of the mixture and puts them in a muffin tray to fill half each spot. Next, she uses small strings as twines and presses one each in the bird seed. Later, she fills the remaining half-empty spot with more bird seeds. After waiting overnight, she takes out the balls of bird seeds. She makes a garland using dried oranges, cranberries, and popcorn. Later she also makes a pinecone ornament. She uses peanut butter and spreads it on the pine cone. Next, she rolls the pine cone in a bowl filled with bird seeds. She attaches a twine to it using hot glue. Finally, she hangs all of these on a tree for the birds to enjoy. 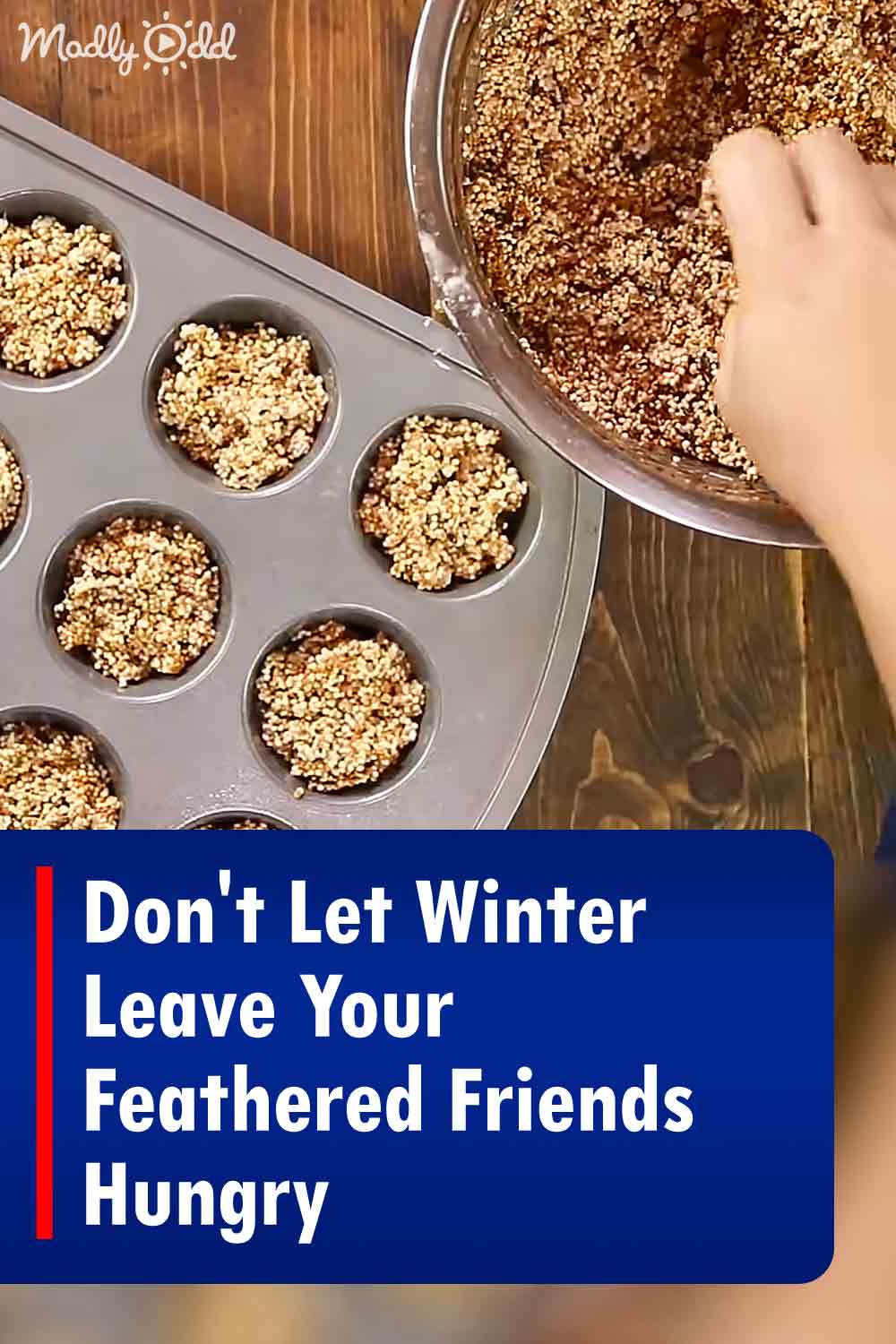