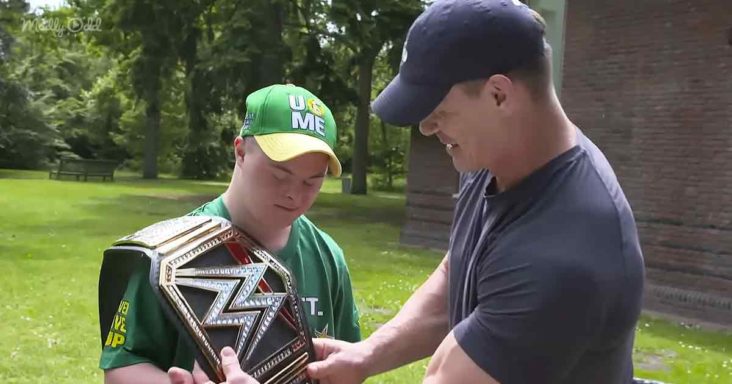 Actor and WWE superstar, John Cena, is known for playing several roles on-screen, impressing his fans and followers. However, no part was more significant than the one he portrayed for a Ukrainian boy, Misha Rohozhyn. 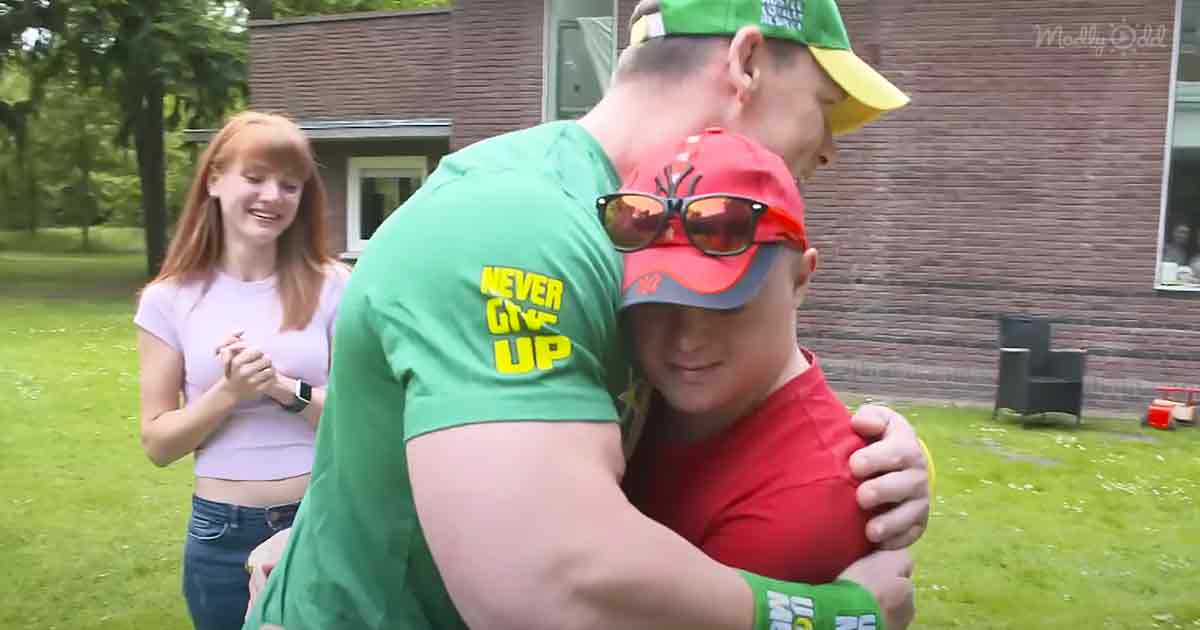 Misha, a teenager with nonverbal Down Syndrome, had fled the fallen city of Mariupol with his mother. To motivate her son to leave the country, his mother, Liana, told him that their family would be meeting Cena.

After the 19-year-old special needs boy heard about this, he obliged his mother and escaped to the Netherlands. Three months after the family fled Ukraine, Misha met his Hollywood idol and WWE champion, John Cena. 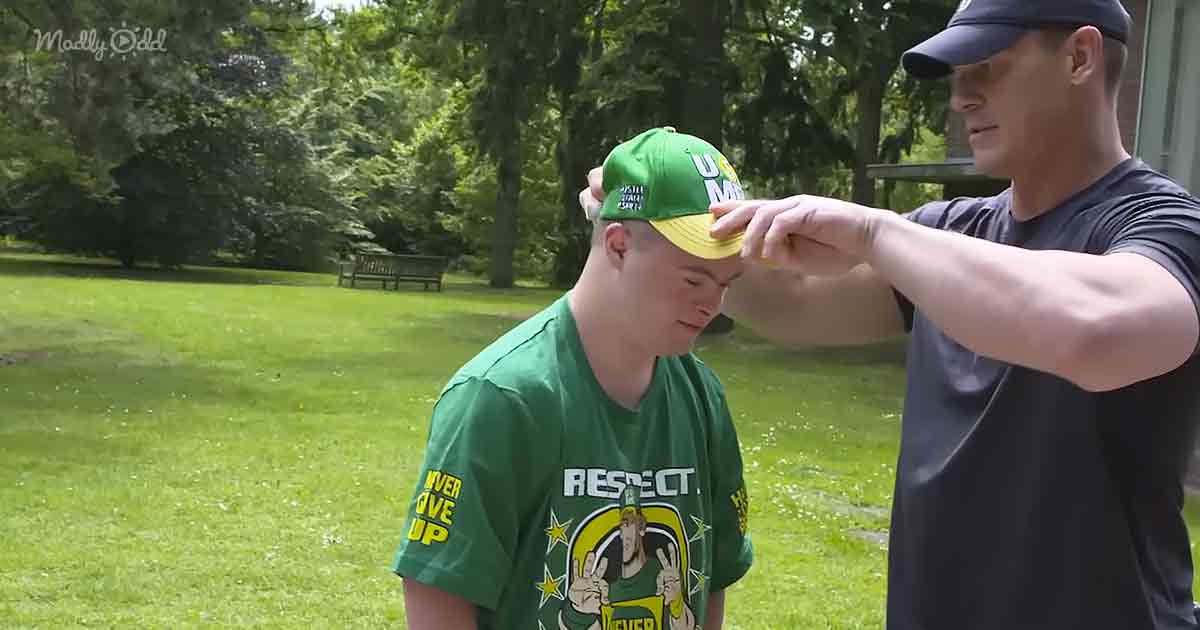 John Cena visited the family personally outside the Amsterdam residence where the refugees were staying. Misha quietly walked toward his idol and shook hands with him. His mother was glad that the star had visited them.

The “Peacemaker” star told Misha, “I’ve come a long way to see you.” Cena told the interviewer that he had heard about Misha and his mom, so he decided to meet them instantly. He was glad he could meet the family and spend an afternoon playing with building blocks and eating cake. 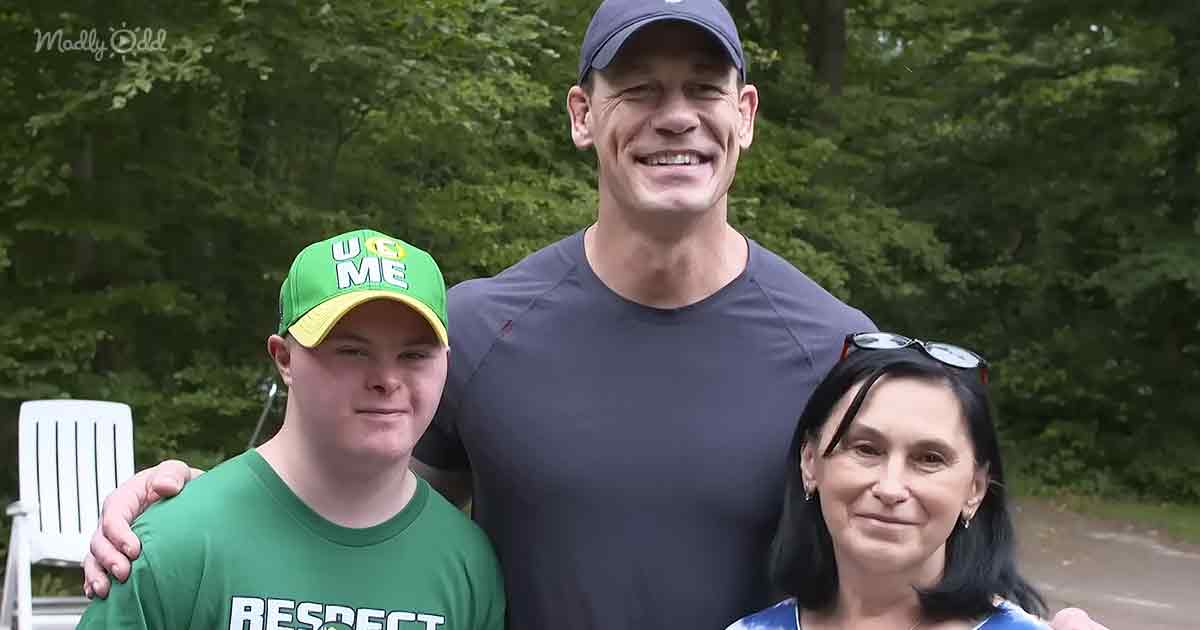 He was glad he could make new friends. Cena added, “Misha’s ability to embrace persistence is extraordinary.” Misha shared many hugs with his favorite idol and received branded merchandise and a WWE belt from Cena.

The two recreated the catchphrase, “You Can’t See Me,” and even compared their biceps with one another. Leana said, “God, he’s so happy,” and later told Cena, “You have a big heart.”