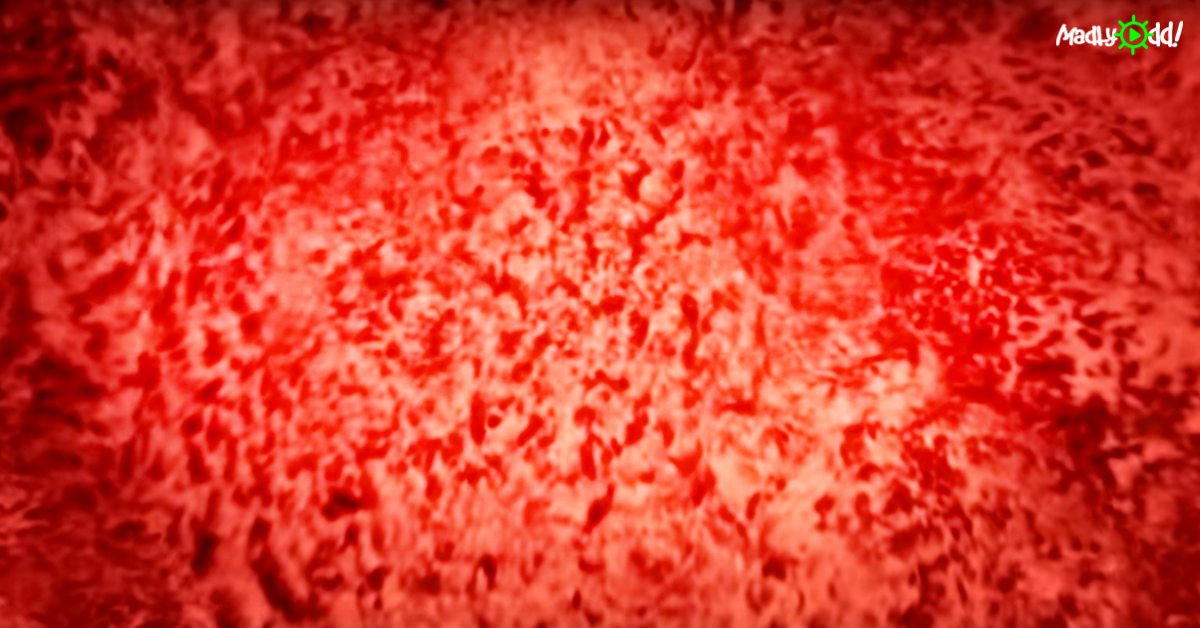 National Geographic is the world’s select authority for discovery, exploration, and adventure. Through their world-class experts, cameramen, journalists, and scientists, Nat Geo gets us “closer to the stories that matter and past the edge of what’s possible.” This video clip is no exception:

Here, drone technology and filmmaking converge on an active volcano to give us a never-before-seen view of an active volcano, glowing resplendently with bubbling magma and white-hot volcanic gasses.

This was no easy assignment and it was an expensive one. The drones were “hardened” and insulated before they took off. The equipment was the best. No one cold have predicted that two drones would be sacrificed to the volcano’s harsh environment.

Yet the mission was an outstanding success because the team was able to bring back HD footage and high definition photos that will help investigators learn more about the volcano and the life around it.