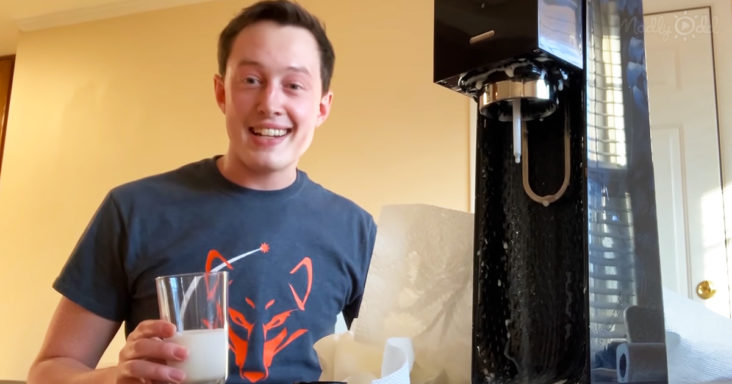 Joe Barnard is an audio engineer turned YouTube scientist. The space industry enthusiast has a channel that is full of many videos dedicated to space and rocketry. He also looks like a young Elon Musk.

The SpaceX CEO look-a-like ironically got interested in space and the current industry because of SpaceX. Even though he didn’t have an engineering background, only a degree in audio, he took up the challenge of learning about rocketry on his own.

The self-taught ‘space engineer’ used the power of YouTube tutorials and books to learn about coding and mechanical design. While his primary goal was to gain vertical takeoff and vertical landing with a scale rocket to attract SpaceX, he now works to advance the rocketry community. 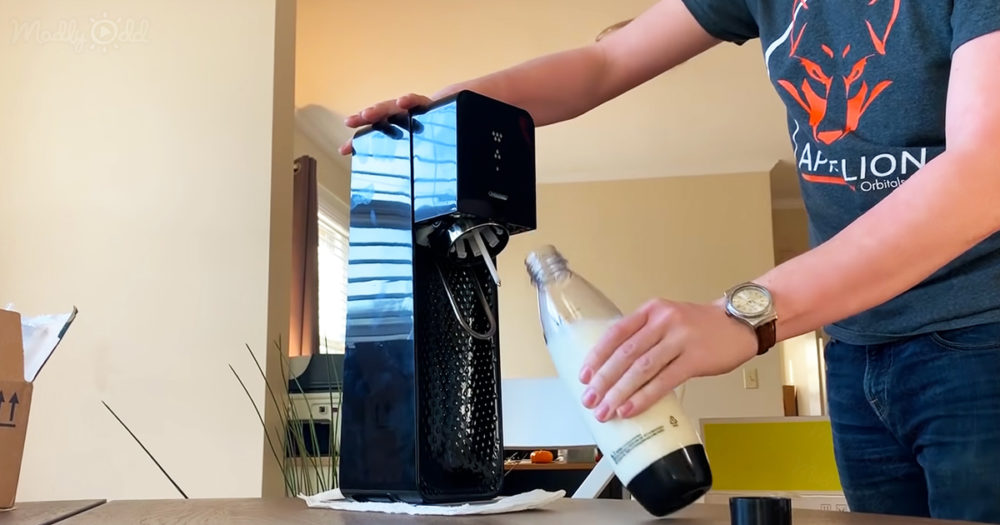 Barnard tries to make carbonated milk with a SodaStream machine in his viral experiment ‘I Carbonated Milk.’ The primary use of the device is to make sparkling water and soda at home. However, he puts the machine to the test with milk.

Joe Barnard starts his carbonated milk experiment by indicating that he is ready to work on a fun, informative, and socially acceptable experiment. After spending weeks with the machine carbonating various liquids, he’s up to the milk challenge.

The ‘scientist’ grabs a jug of milk from the fridge and indicates the skepticism of his experiment. Barnard knows that milk has more viscosity than water which may make it hard on the machine.

Nevertheless, he pulls through with the experiment. The machine slightly spills milk all over the table and explodes on him. After all his troubles, he takes a sip from his newly carbonated milk and states, “I don’t think it was worth it.”