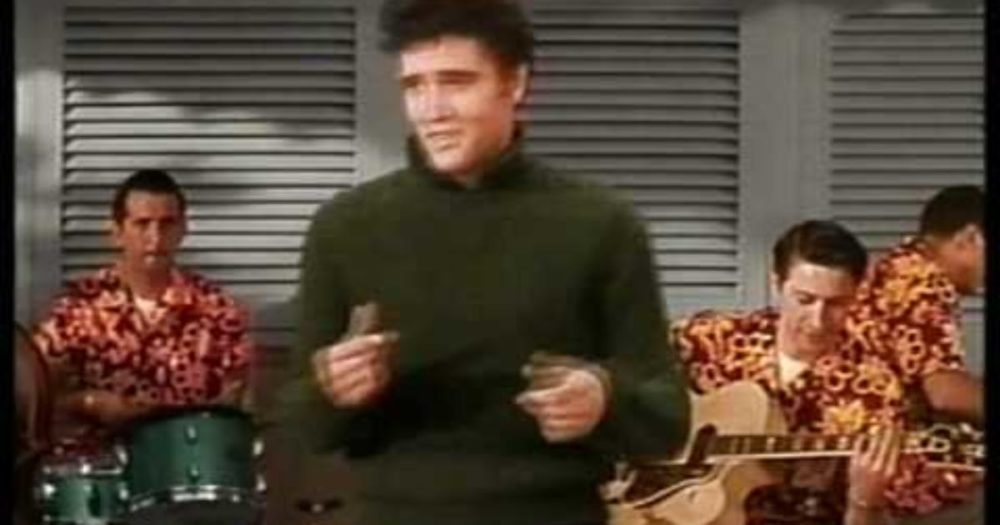 No matter how many pieces there are written about Elvis, it seems like the well of accolades has not even come close to running dry. He was a titanic musical force in his prime, and I don’t think it’s hyperbole to say that he helped change the direction of music today. Had he not existed, I think we might still be listening to a lot more staid music. The 1960s may not have been as outlandish as they were. This video shows why he made such a lasting impression.

We see Elvis at a pool party. He’s got a backing band, and he belts out, “Baby, I Don’t Care.” It’s a clip from the movie “Jailhouse Rock,” which came out in 1957. All eyes are on him, but one woman in a lounge chair seems to be taking extra interest in his character. 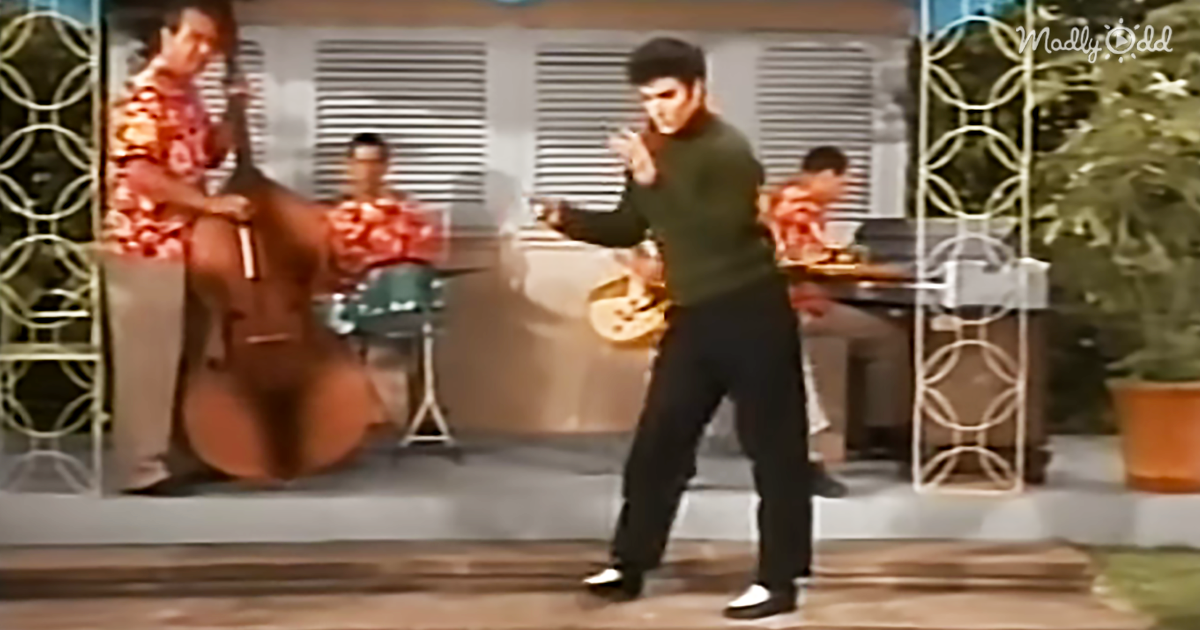 Elvis practically throws everything but the kitchen sink when it comes to his moves (Oh, those controversial hips). He incorporates practically everything. When you look up “brash” in the dictionary, this version of Elvis should be the picture. He oozes self-confidence, charm, and charisma. He’s got the moves and the singing voice. No wonder everyone adored him during his heyday in the 1950s.

Some may have smirked at Elvis’ acting ability, but he was paid more to make music than to act, and he did make around 29 movies, which is a lot more than many people. 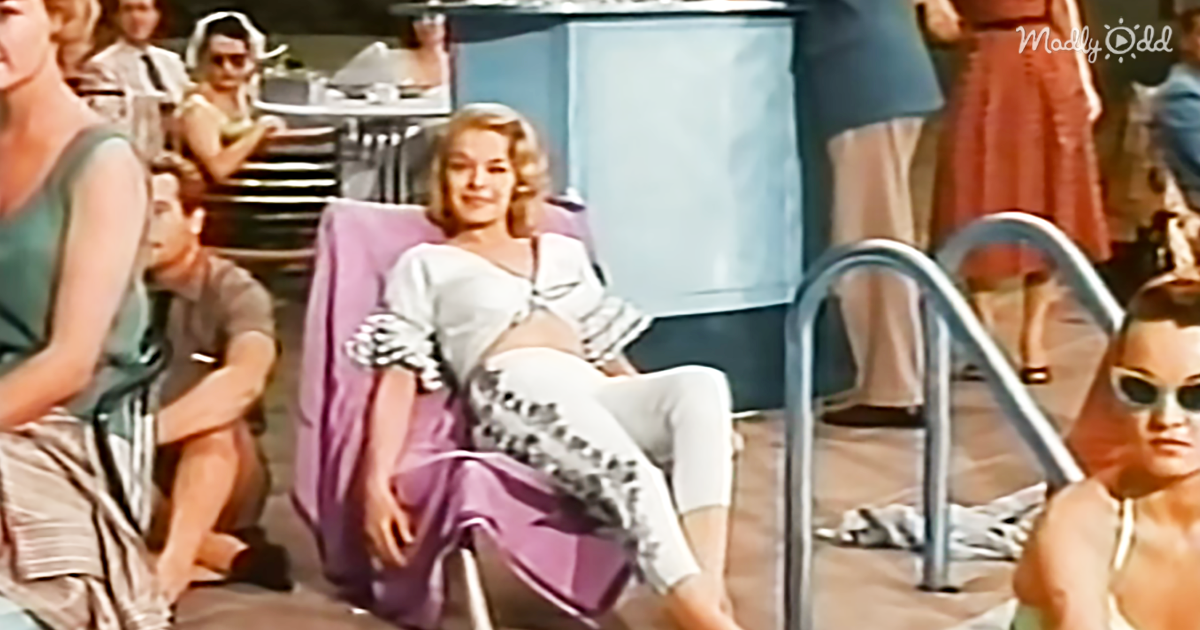 One commenter on the YouTube page said that Elvis was so cool that he needed a sweater at a pool party. Yes, Elvis was cooler than the other side of the pillow. He could drive women wild with a twitch of a hip or a shimmy move. And we get to see plenty of shimmying and plenty of hip-swinging in this clip. 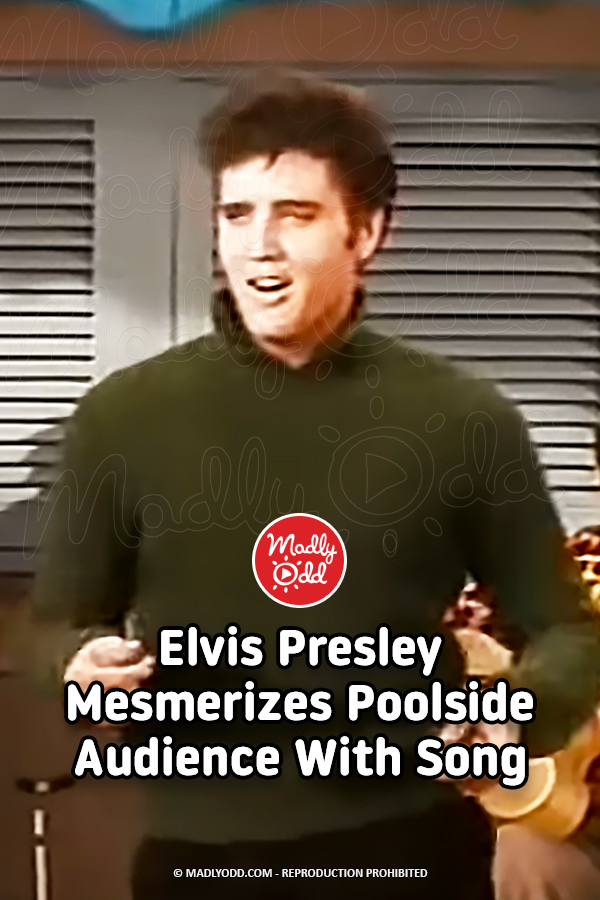