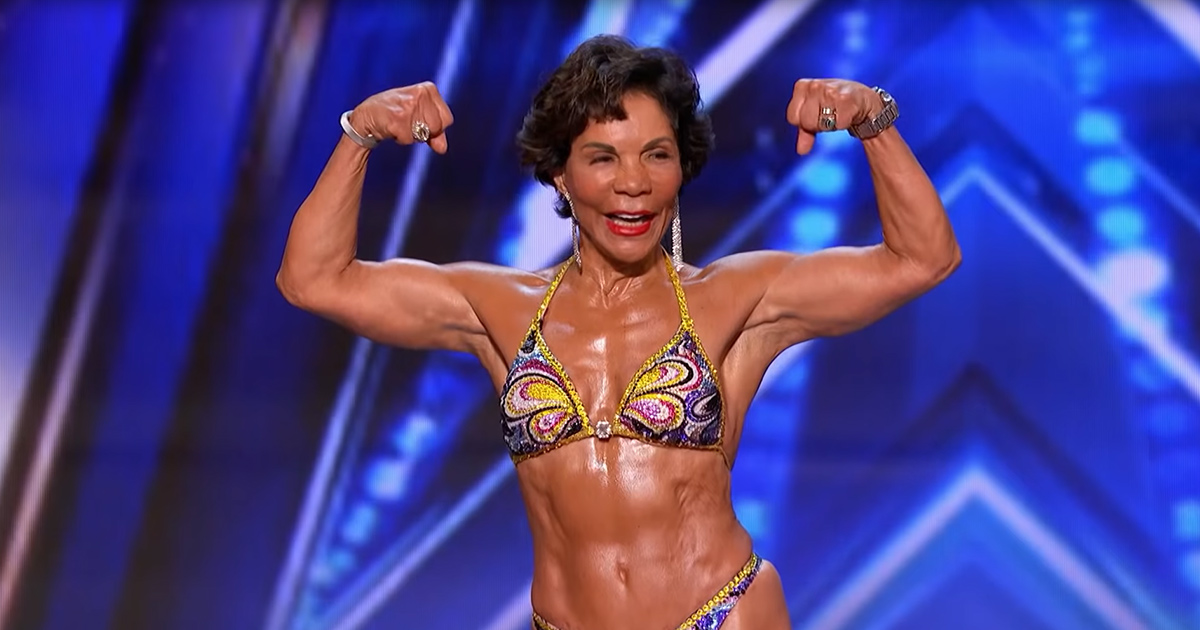 Keeping your body happy and healthy is a lot easier said than done. When we’re younger, we’re focused on looking good, eating healthy, and building muscle to help us stay in shape. It’s not uncommon for those focuses to shift as we get older.

Josefina Monasterio wasn’t raised with a lot of money, but she moved to the United States in 1973 in hopes of a brighter future. She was a kindhearted teacher for several years and had a family of her own.

The 73-year-old grandmother walked out onto the America’s Got Talent stage and immediately shocked everyone in the theater. Josefina was scantily clad in a shiny bikini and showcased her unbelievable physique.

After learning her age, the crowd goes wild. You can’t see an ounce of fat on her body, and she runs into the audience to show off her hard work. Before her audition is over, the host of the show, Terry Crews, runs on stage shirtless to give her a boost of confidence. It’s clear these two are having a blast, and grandma Josefina is getting the attention she deserves. 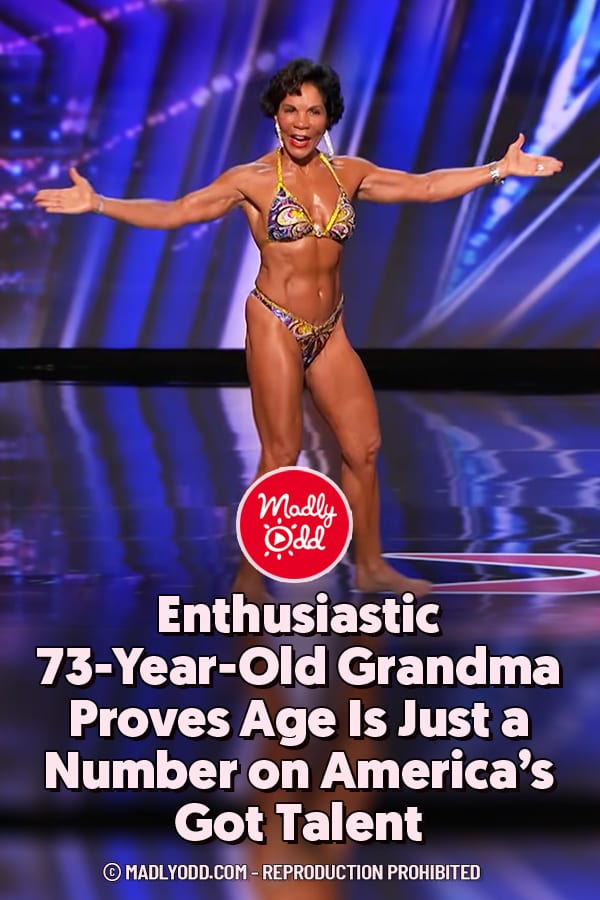