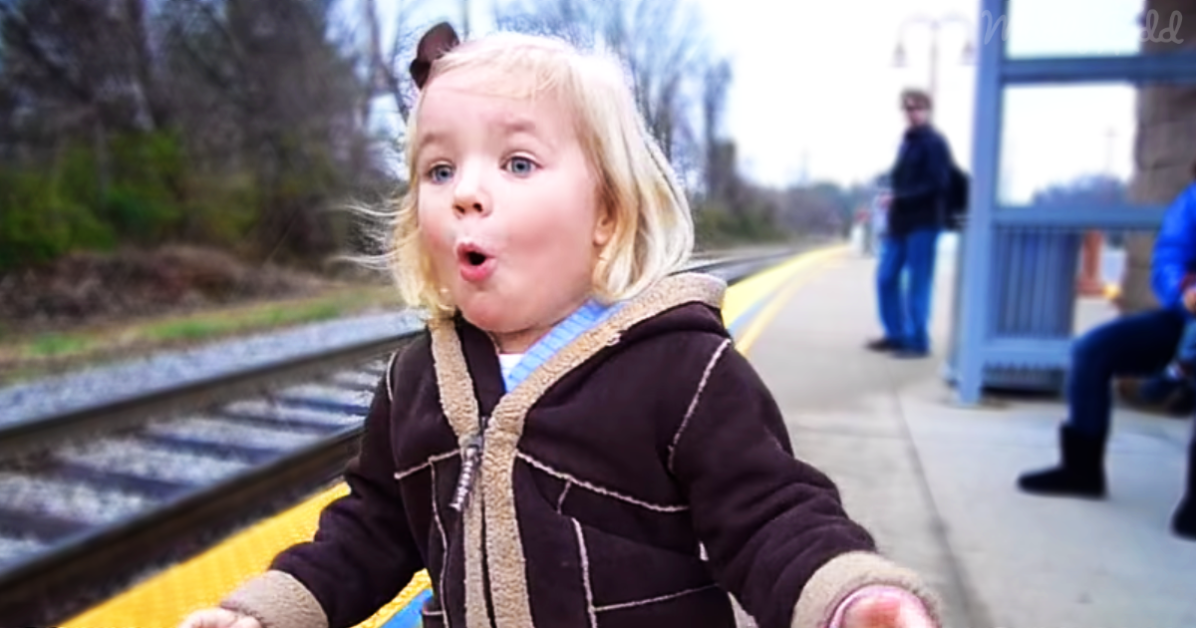 We all remember as children the aching anticipation we felt for something big that was about to happen. A loving father treats his tiny daughter to a thrilling present, he has promised to take her on a train ride.

For little Madelaine, the excitement could not be greater. The small child has a fascination with everything to do with trains, the sights, the color, the sounds and the movement at the station. 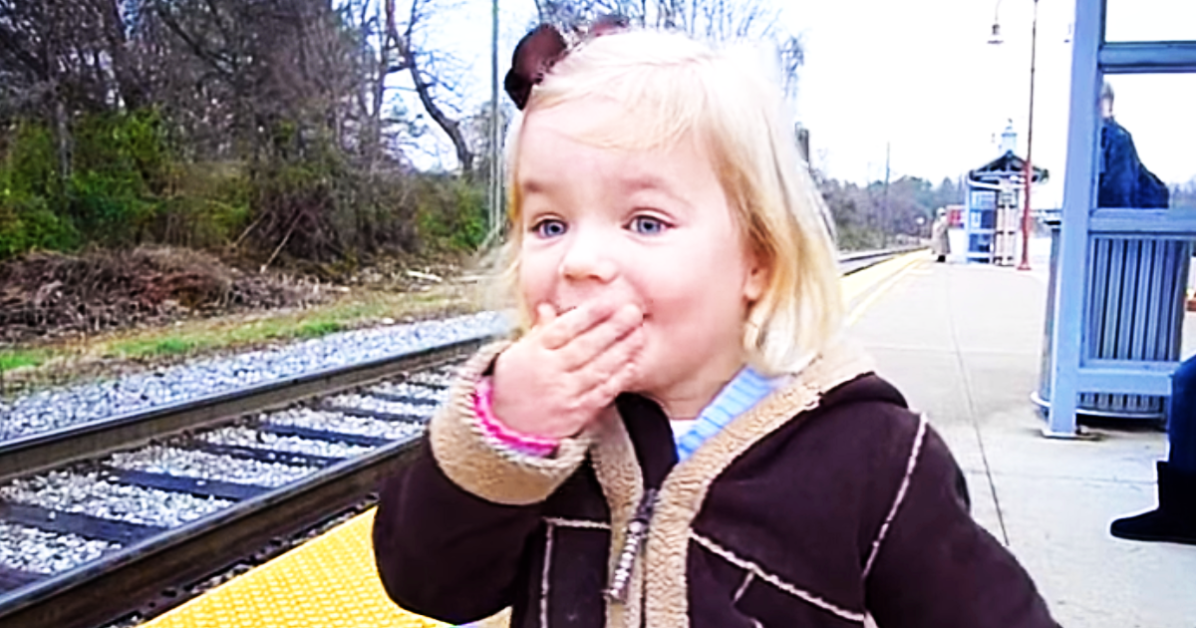 Now that Daddy is going to let her actually ride on a train herself, she is bursting with joy. Luckily for us, her father filmed every thrilling moment while they waited at the station for the train to arrive.

It’s Madelaine’s third birthday and her dearest wish is about to come true. Her father knew it wasn’t a doll or a soft toy that she wanted, it wasn’t a picture book or a tricycle, it was a ride on a train. So, he surprised her with tickets so they could go for a trip together. She was really going to take her very first train ride!

Even before she heard the unmistakable sounds of the train approaching, Madelaine just couldn’t keep still and her little voice rose with excitement.

Then she heard it coming! As the train grew closer and closer, her smile grew bigger and bigger and her big, blue eyes grew even rounder. This was going to be the best birthday present any little kid received, ever.

The train screeched and whooshed to a stop at the platform and Madelaine drank it all in. It was bigger and louder and wonderfully smellier than she had ever imagined. Holding her hand, her daddy led her up the steps.

His phone captured it all, her thrilled little face, her smiles, her sparkling eyes. She was bursting with happiness as they entered that big, shiny train carriage. He couldn’t wait to share their experience with Mom when they got home.

Watch Madelaine’s dream come true on the video clip. Her sweet, innocent joy will tug at the heart-strings and remind us all to enjoy the little blessings that life brings us.

If little Madelaine warmed your heart, share her video because joy was meant to be shared. 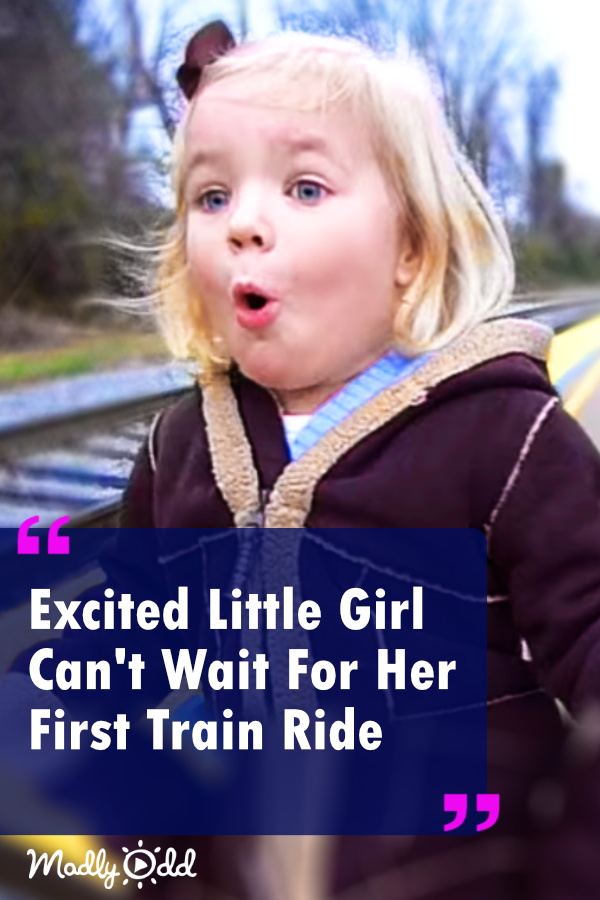