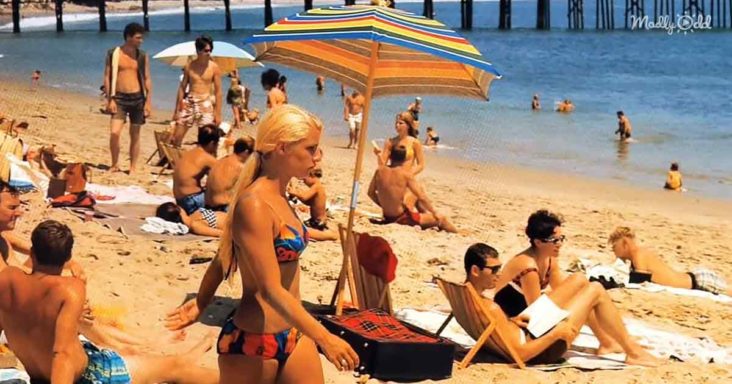 As the generations change, people find themselves having to look at old pictures and video reels to remember how things used to be. It’s not hard to accept that things have changed. We just don’t like saying goodbye. 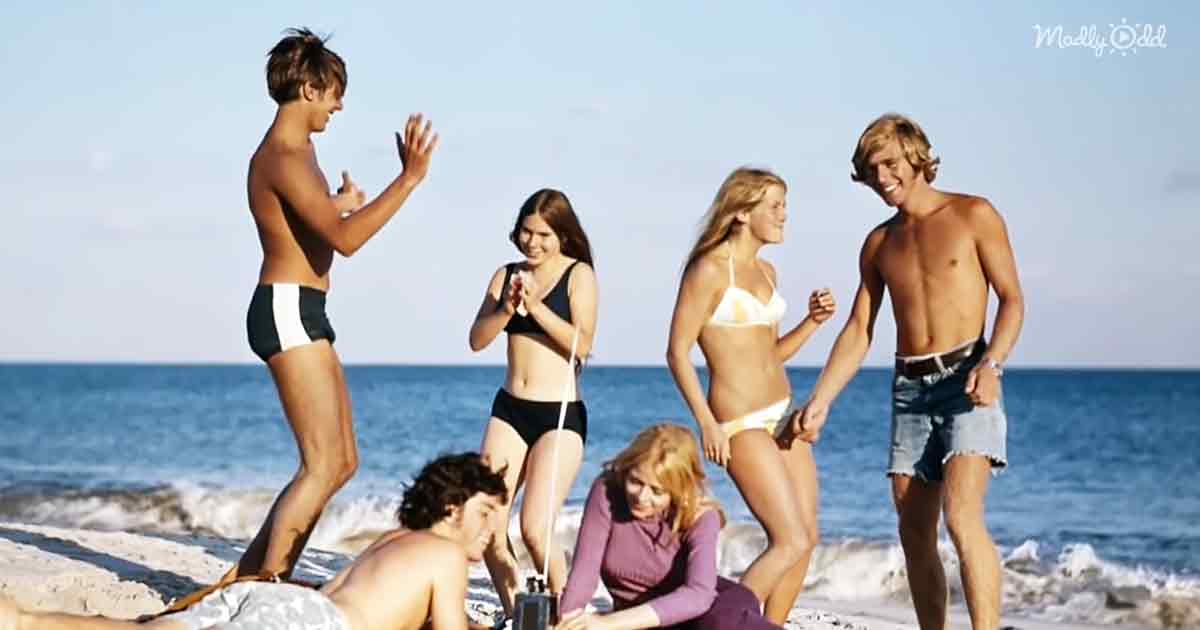 Life in America shows us what going to the beach was all about back in the 1960s, which is not much different from a trip to the beach today, but with a few twists.

The 1960s began the trend of going to the beach for many reasons. It was a planned day for most families that brought about good times, great sun, incredible waves, and a way to escape from the day-to-day grind of daily life. 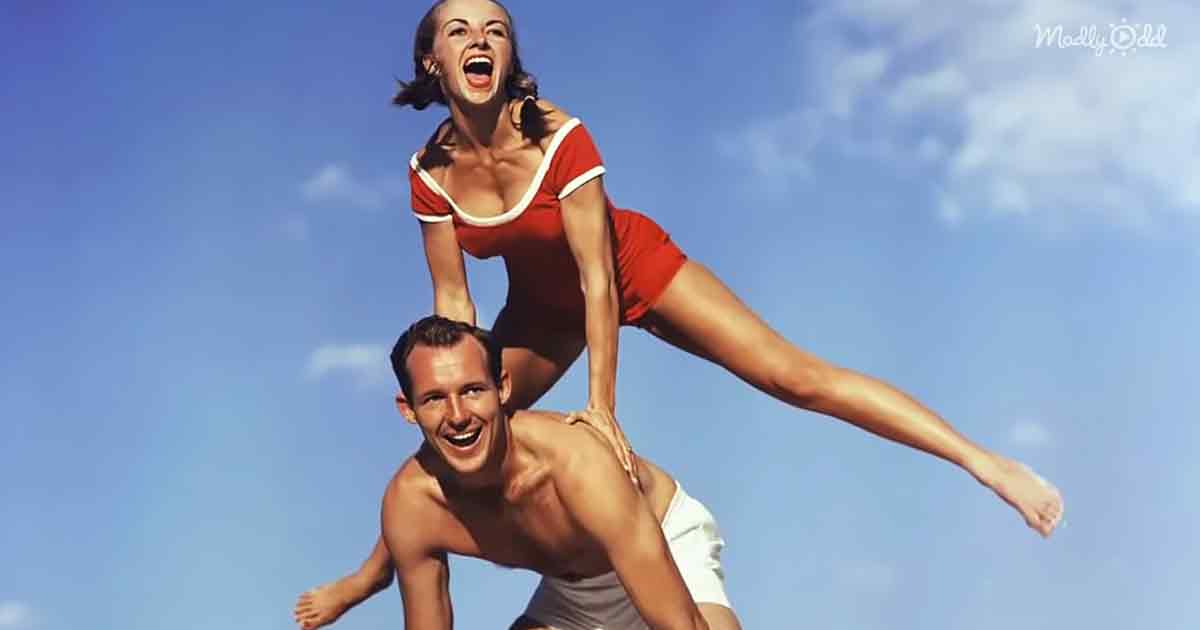 Surfing had become the number one reason to hang out at the beach. Everyone who could ride a board was out in the water, waiting for the perfect wave. Songs by groups such as the Beach Boys sang about the life of a surfer and how great it was. How much fun it was, and how everyone was doing it.

Another common reason people in the 60s flocked to the beach was to get some fun in the sun. Whether playing a sport, lying out on a towel, or splashing around in the water, getting a little sun was sure to happen. It didn’t matter what they were doing, as long as they were doing it—and doing it in the sun on a sandy beach.

A family vacation throughout the decade, and even among groups of people today, starts and ends at a beach. The families that grew up around the ocean find that it is a part of their lives that they can enjoy every day. Those that did not grow up around the sand and waves travel as far as they need to enjoy it while they can. No family vacation in the 1960s was completed until a day was spent on a beach somewhere. 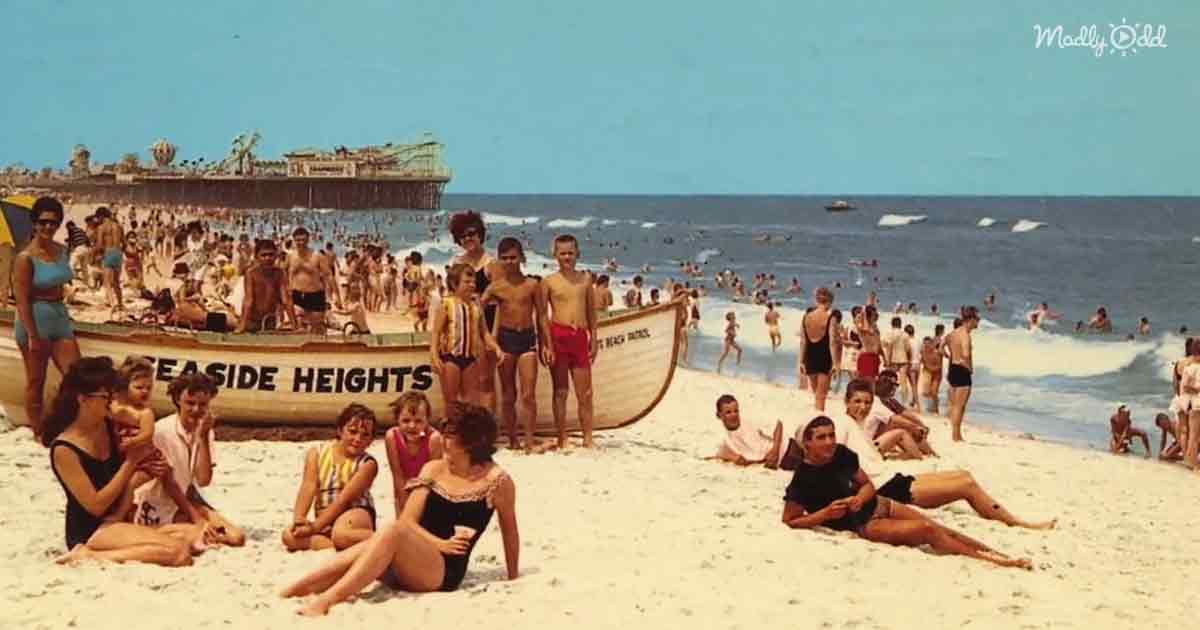 Times have changed, but one thing remains consistent. Families, teenagers, and seniors can enjoy the sun on a beach. Life in America takes us back in time and shares photographs from the 1960s.

Beach life back there was not much different than today, except for some of the new gadgets and boats. Still, it’s fun to look back on those memories, whether you lived them or whether you heard about them from good friends and family who told you “how it was” back then. This video brings those memories and more to light. Enjoy!