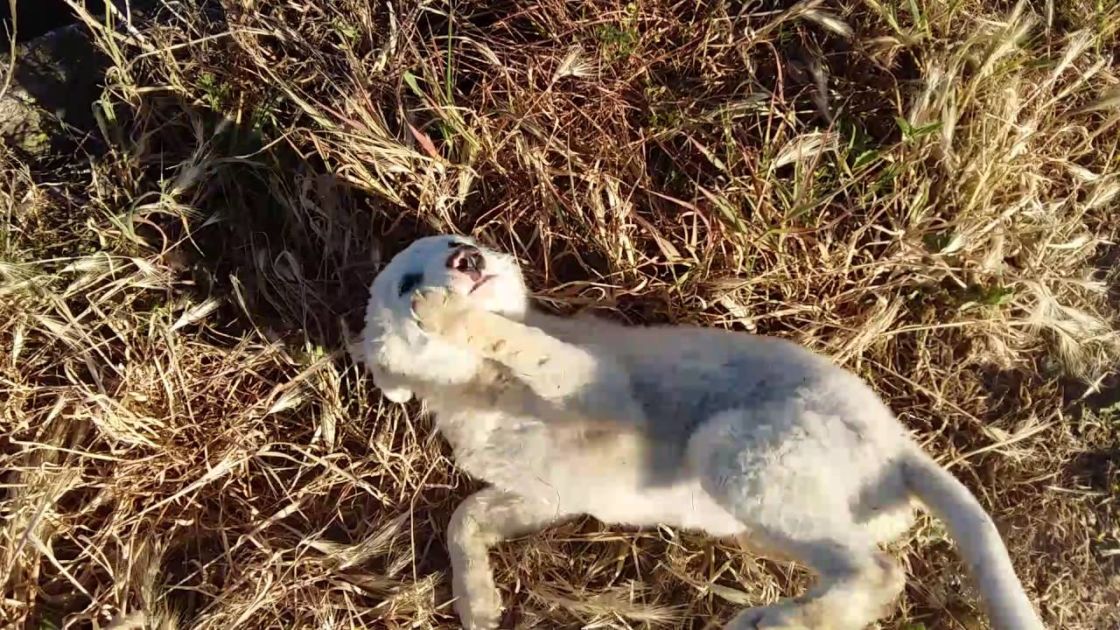 People like to run because they can get peace of mind and not be bothered by anything except focusing on their breathing. Running outdoors also affords them beautiful scenery, especially in rural areas. The guy in this video sought that when he chose this spot. Then he got an unexpected visitor: An abandoned puppy dog.

This dog may not have seen another living person for a while because she was overwhelmed with joy when she realized he saw her. What ensues is possibly the cutest and happiest dog I’ve ever seen. She races up, begging to be pet. It’s also like she’s so overstimulated by her emotions that she doesn’t know what to do sometimes. He even has to call her over a couple of times so that he can keep petting her. She’s like “Oh wow! Oh wow! Oh wow! A human! Wow! Wait! He’s calling me again! I better get over there!” 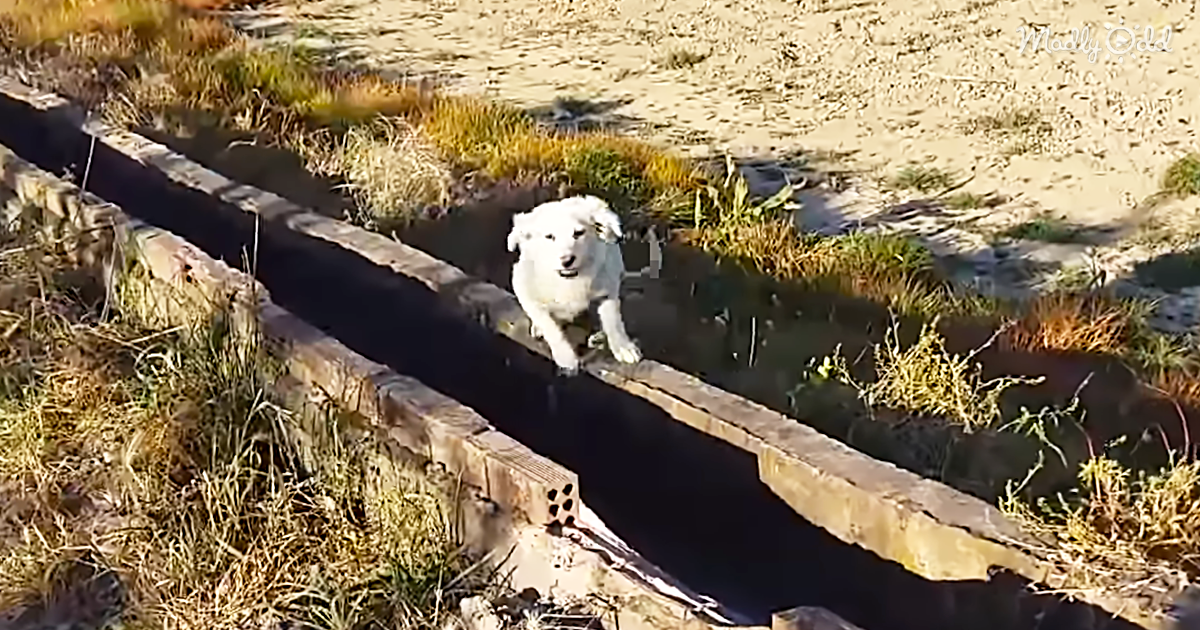 The video ends abruptly, but the guy who took the video did say that he gave the puppy some food and water before calling an animal rescue, who came and took her. Of course, since she’s one of the most adorable puppies EVER, she was adopted in short order. There are some commenters who thought she was too friendly to be a stray or abandoned, but the lack of chips or tags indicated that she was likely abandoned.

I could fill a book with questions asking why someone would abandon a dog, any dog, or any other animal, for that matter. The thought process is just so alien to me. Fortunately, this puppy was not affected. I love how open this dog is with her willingness to set herself up for possible disappointment. The guy could have been a jerk and just run off. But she put herself out there — a truly loving spirit.