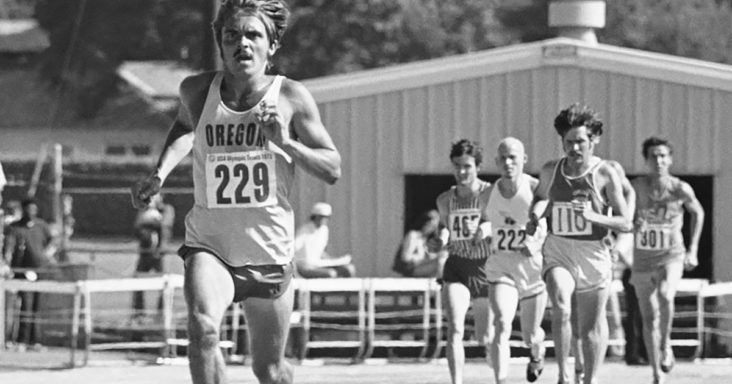 1975 was a big year for the United States. American soldiers returned home to a changing country, and the culture was changing in tangible ways. 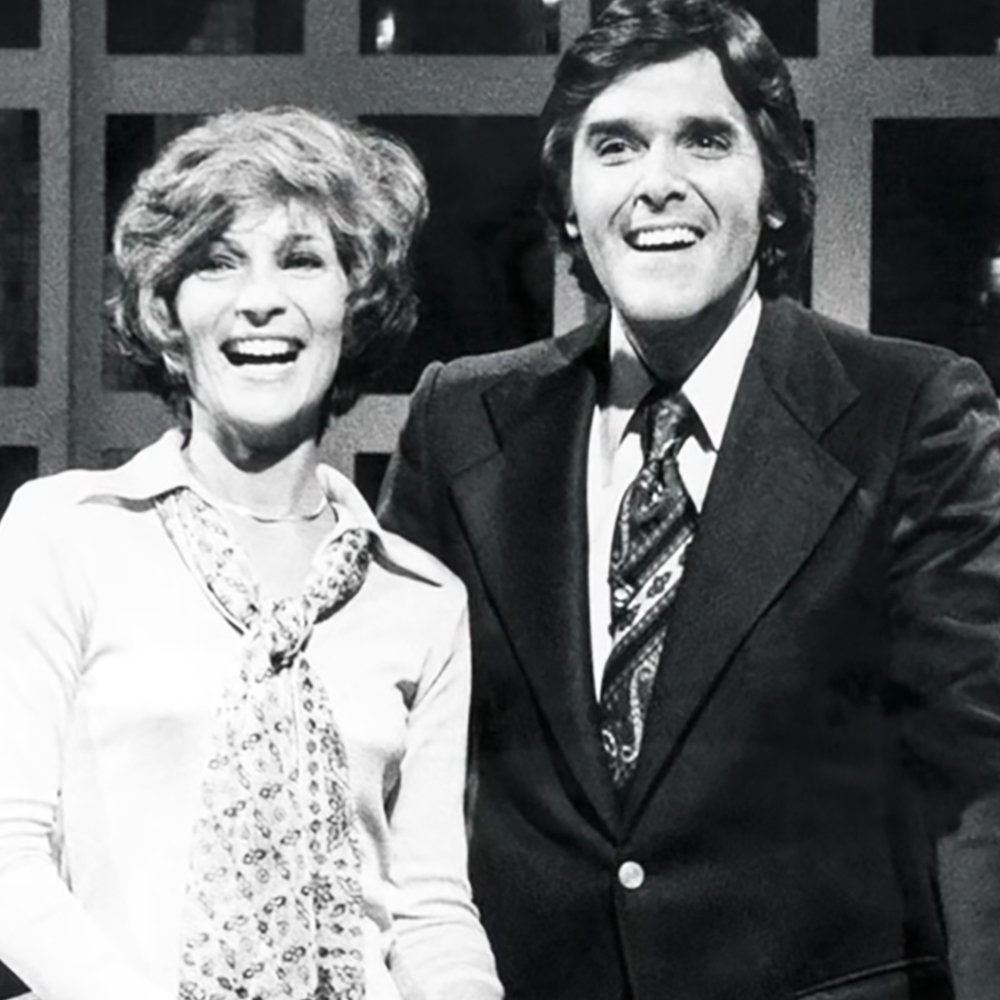 This video features all of the historical events of 1975. First up was the advent of the blockbuster film–a movie almost everyone knew about and went to see. The first movie to reach this status was Steven Spielberg’s Jaws, released in the summer of that year.

Wheel of Fortune premiered on NBC, and the game show continues today. The same channel also premiered the sketch comedy show Saturday Night Live, which is still on the air. 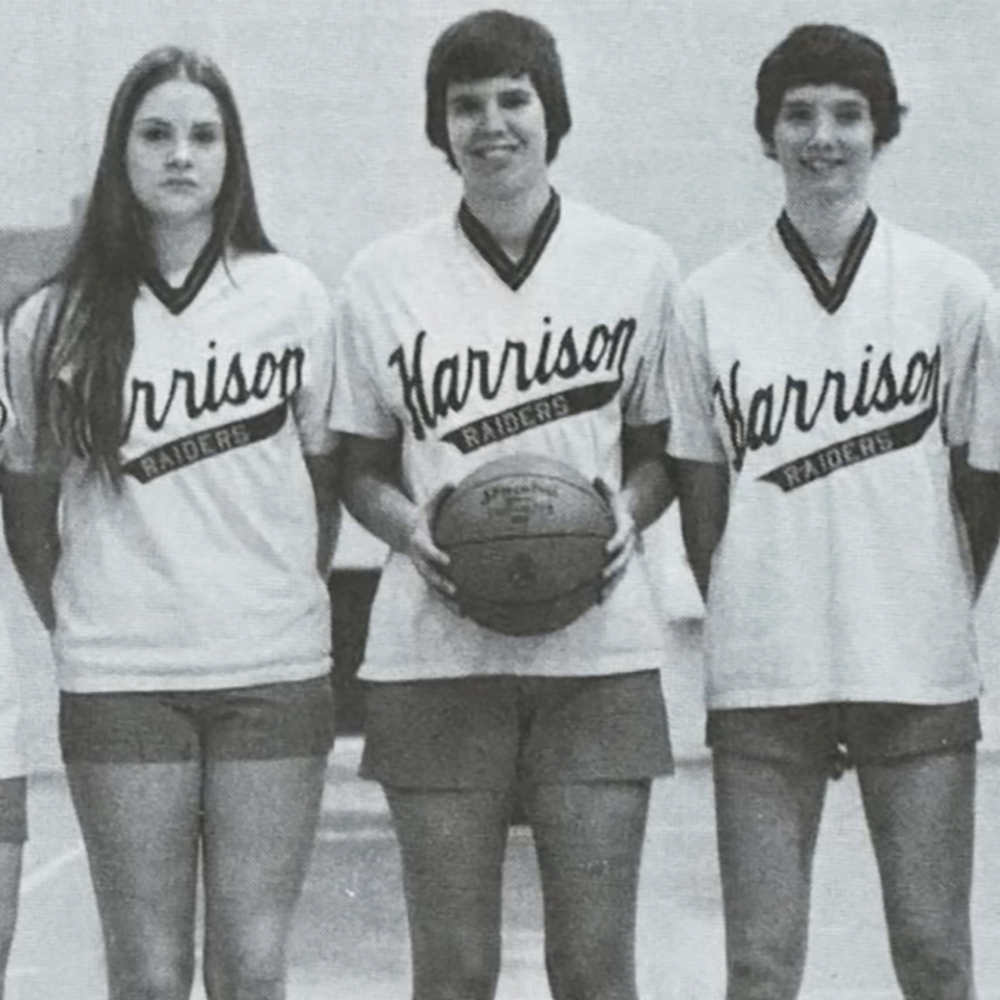 Pennsylvania State became the first college to allow girls to practice and compete with boys in athletics. This was a historical decision because it included contact sports like football.

1975 was also the year Bill Gates founded Microsoft, a step that has impacted the world even today. 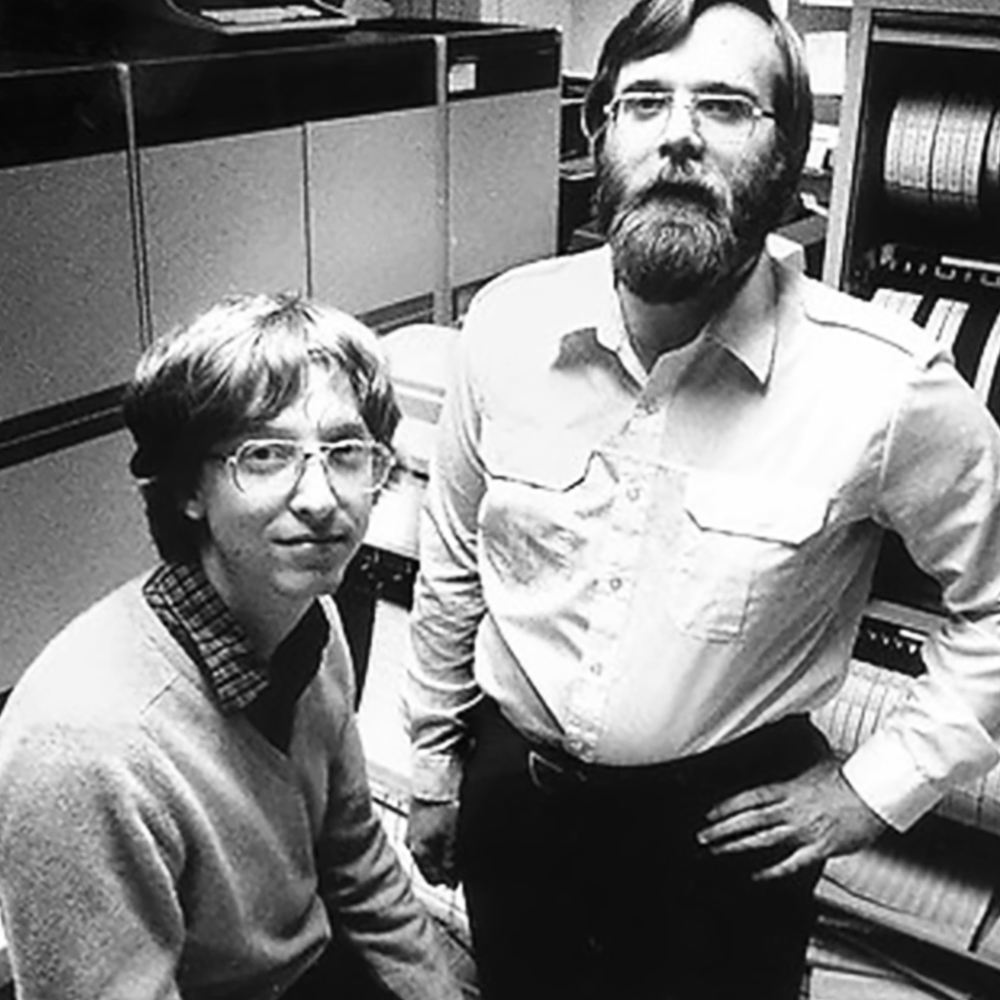 Bruce Springsteen released his third album, Born to Run. The record cemented the New Jersey beach kid’s place in rock ‘n’ roll history. Then Bill Gates and Paul Allen founded Microsoft when most of the world was confined to a typewriter.

So many important historical events and significant pop culture moments took place in 1975. This video gives a chronological view of all the changes the US experienced during that one year.