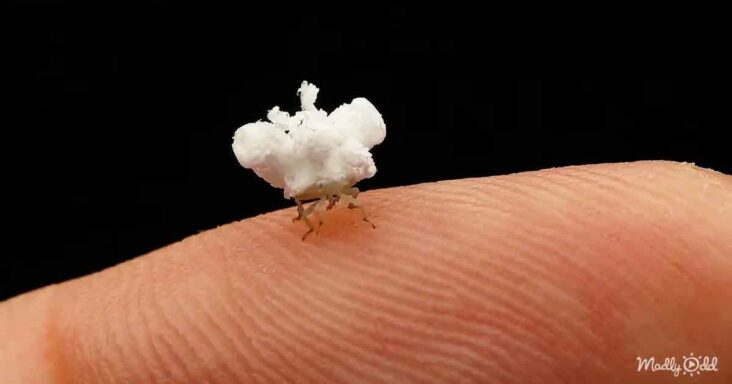 Even if you’re not the type of person ordinarily interested in insects, this unique bug from Ecuador’s Amazon Rainforest—also known as the Oriente—is undoubtedly worth a second glance! 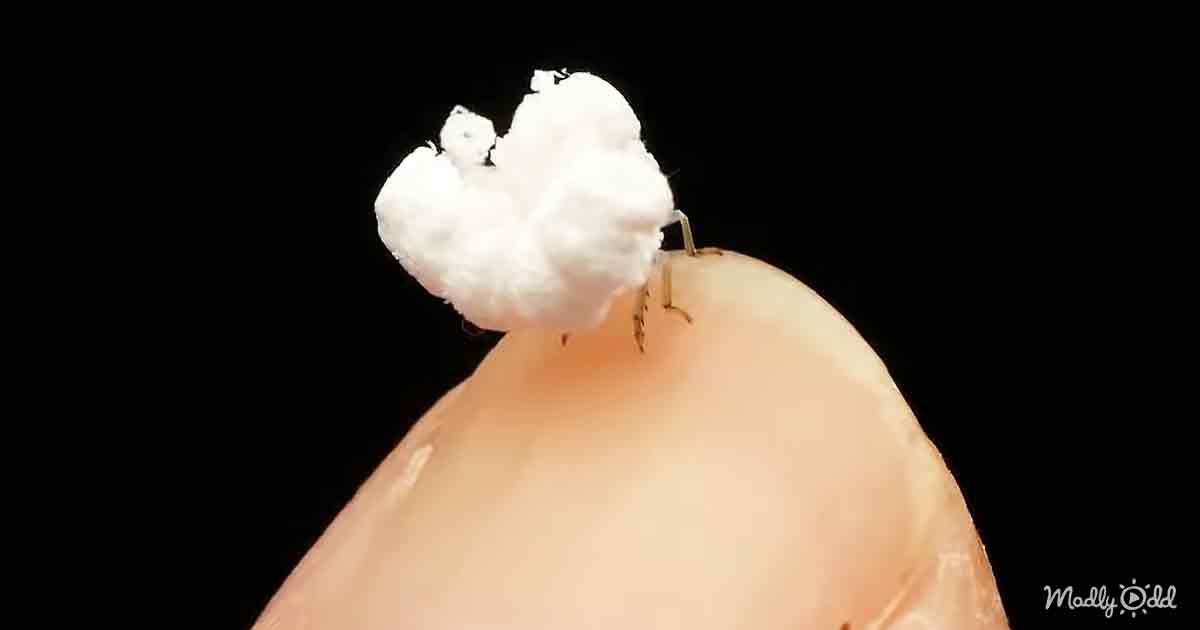 Officially known as the “Flatid Planthopper Nymph,” this creature falls under the category of “planthoppers.” As the name suggests, these insects are known for hopping from one plant to another, though we’re not sure how discreet this little fellow could be while traveling!

Unlike many other insects, which may look intimidating, ugly, or downright horrifying, this bug could almost be described as cute! How so? It looks like a single piece of popcorn (you could also compare it to loose pillow stuffing). 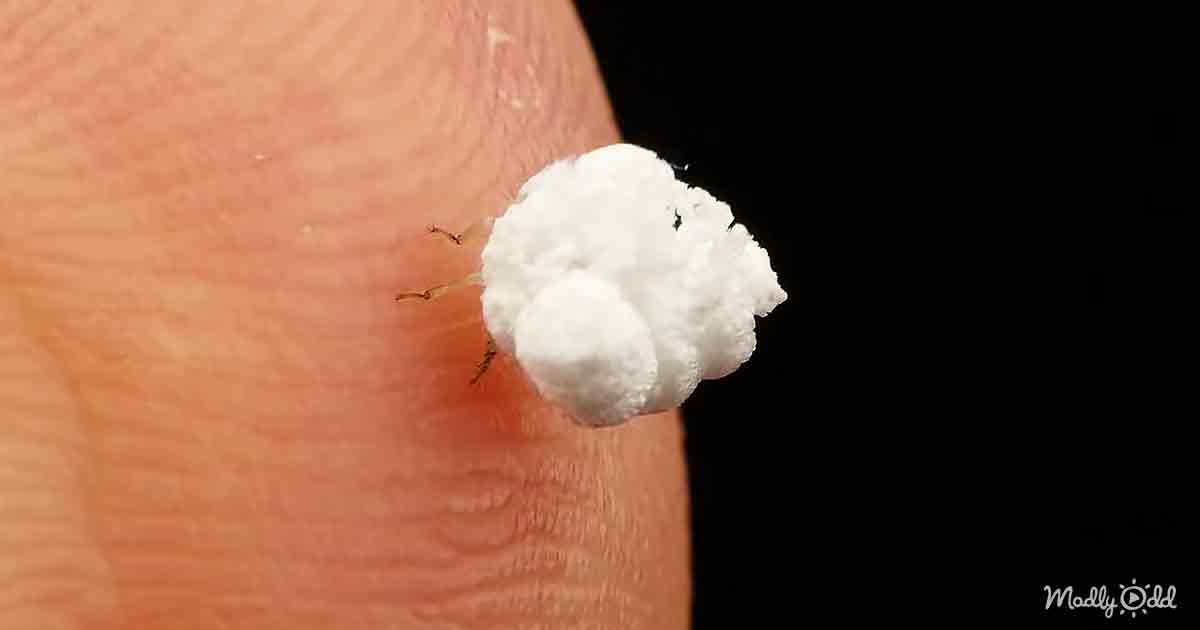 Apparently, the “popcorn” is meant to mimic one of the native plants near where the Flatid Planthopper Nymph lives, which would help it hide from predators. Of course, it’s not actually popcorn: the white fluff is a type of wax the insect produces from glands inside its body that repels water.

Supported by six tiny legs, it moves along at a relatively slow speed to humans (although reasonably quickly relative to its size). It’s hard to determine precisely how big this specific bug is. 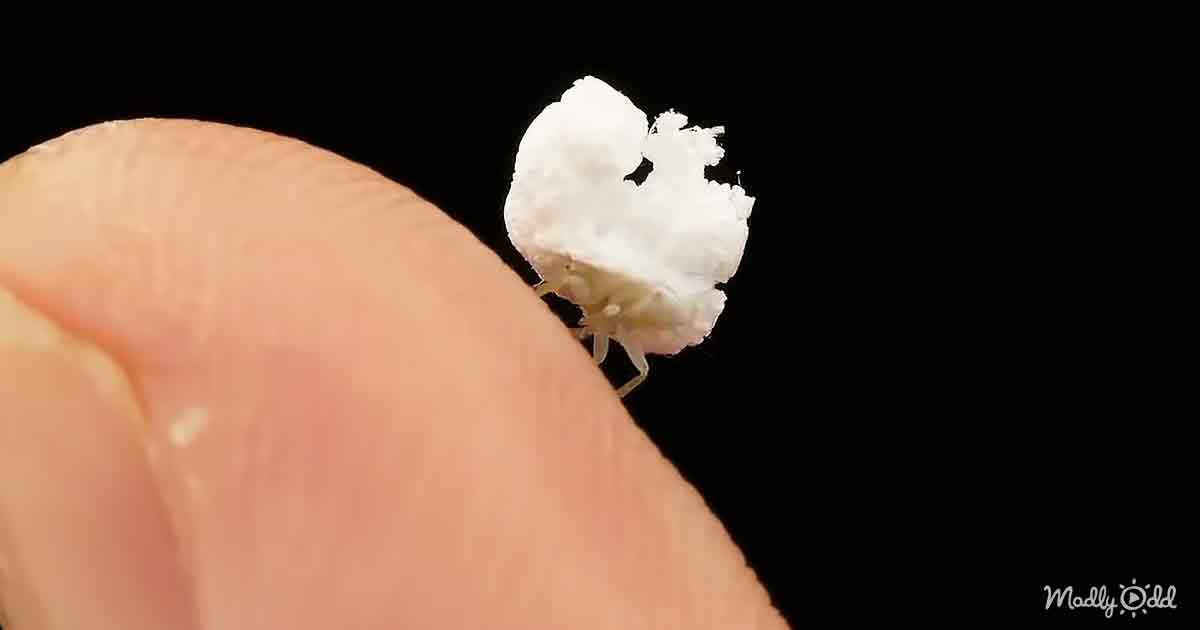 The video shows the bug running up and down a person’s fingers. Experts estimate that the Flatid Planthopper Nymph can only grow up to 3/16th of an inch! Compared to their fingernail, this creature is only about 1/8th the size.

The video—which was filmed by late photographer Andreas Kay—may not be very long, but it’s one worth watching. Unless you’re planning on taking a trip to Ecuador soon, you’ll likely never see an insect quite like this tiny popcorn bug!