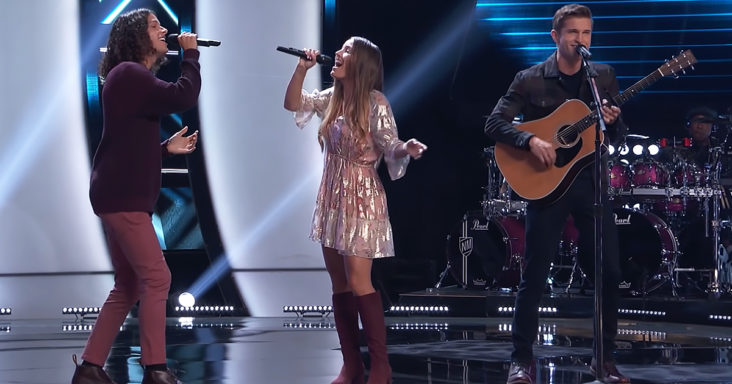 ‘The Voice’ still delivers chills and top vocal performances that get the coveted four-chair turn. This video is a montage of the times that all four judges turn their chairs for a performance. While this is a rare event, it happened seven times that season. 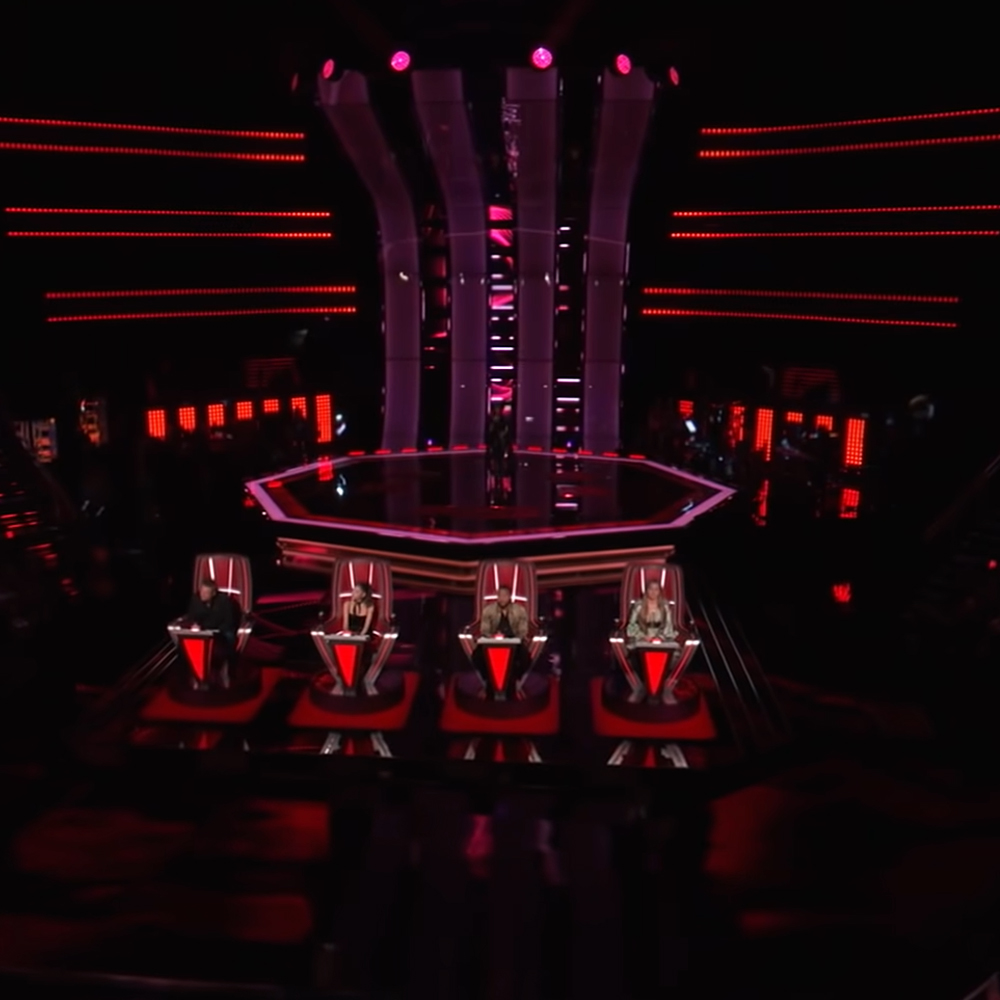 Judges Blake Shelton, John Legend, Ariana Grande, and Kelly Clarkson all have different opinions and reactions to these singers. Yet, they all agree that each vocalist is worth the chair turn by the end of the performance.

A mix of soul singers and country artists with acoustic guitars impress the judges throughout the clips. Performances of Elton John’s ‘Rocketman’ and The Beatles’ We Can Work it Out’ amaze the judges and the crowd. 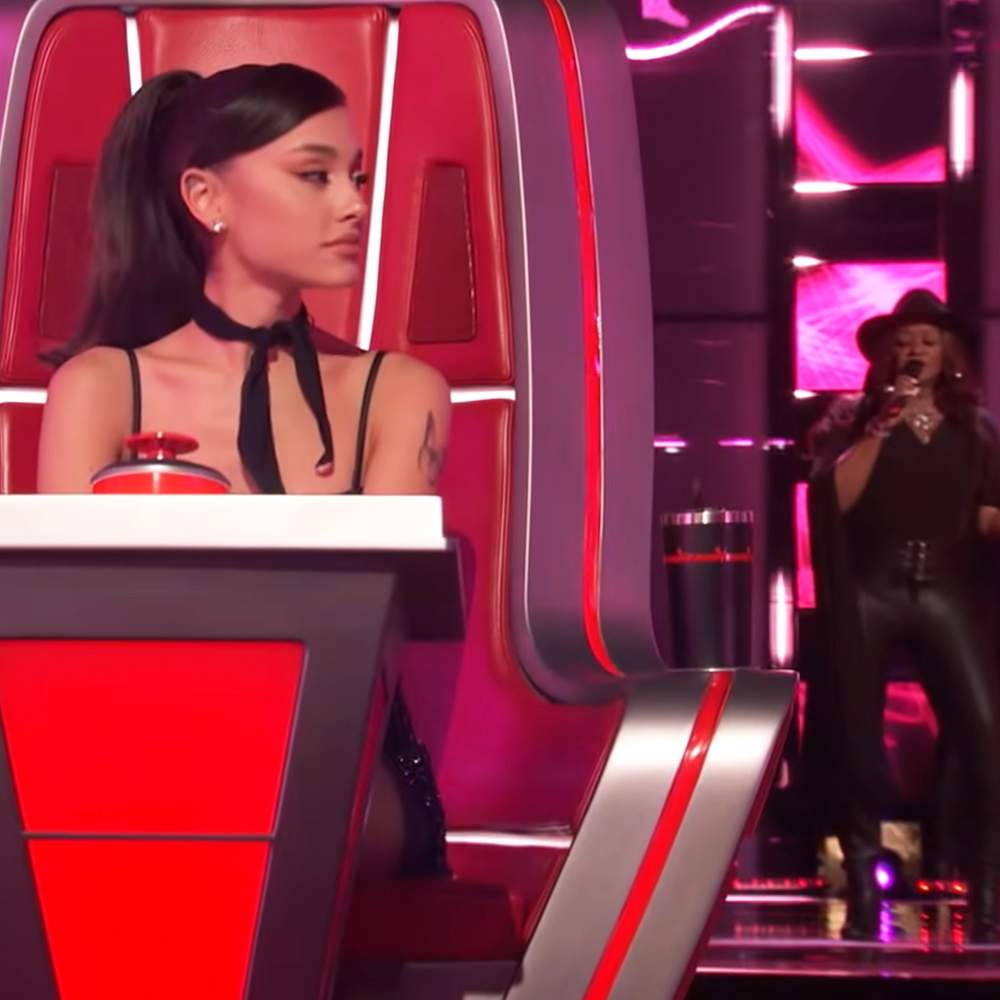 Kelly Clarkson and John Legend often turn their chairs first, but the other judges quickly follow. Some performances see Blake and Ariana take a few extra seconds to decide.

‘The Voice’ is a show that is season after season because of the fantastic talent discovered in each episode. Viewers enjoy the compelling interpersonal battles between the judges as they fight to coach the talent. 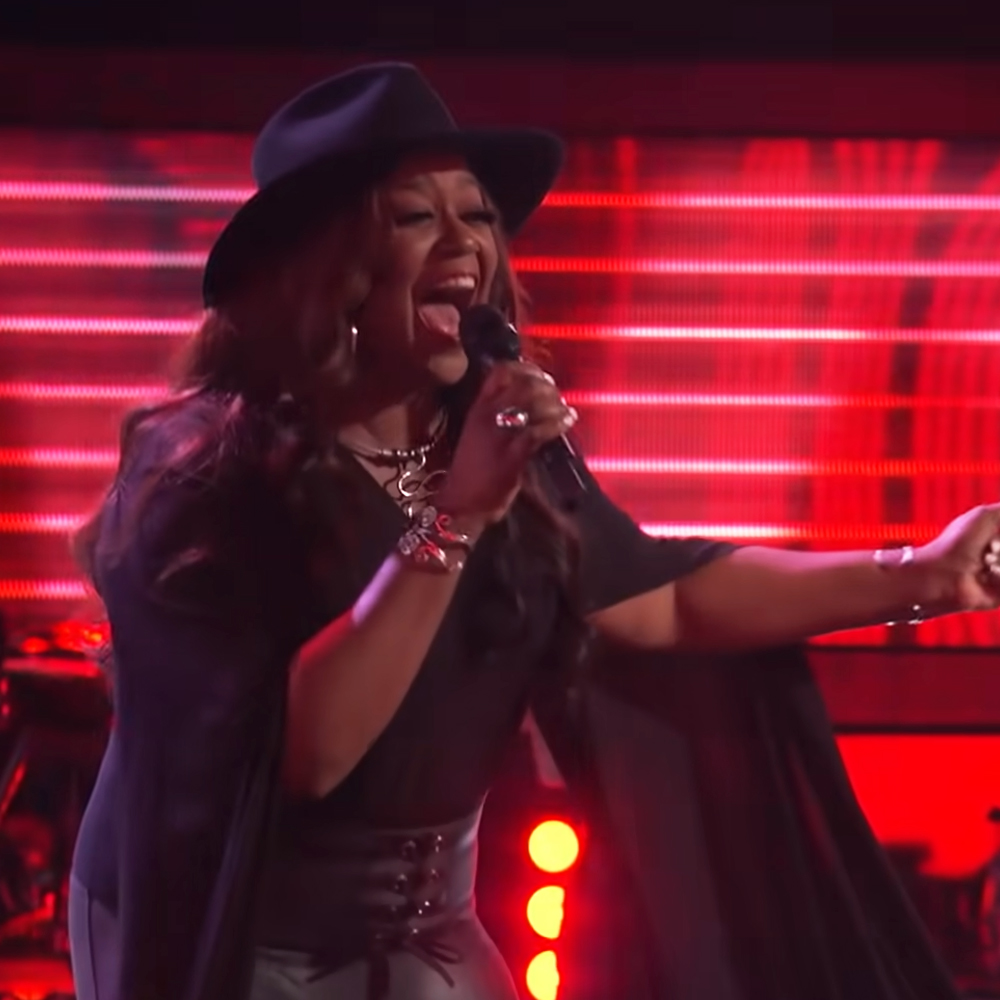 Each singer brings their own unique style to hit songs of the past. The singers bring the songs to another level adding riffs and harmonies that are all their own. The backing band provides the rhythmic foundation for each singer’s opportunity.

Once the chairs spin around, the letters illuminate at the bottom of each reading ‘I Want You.’ The judges want them, and we can’t get enough of these undeniable talents!