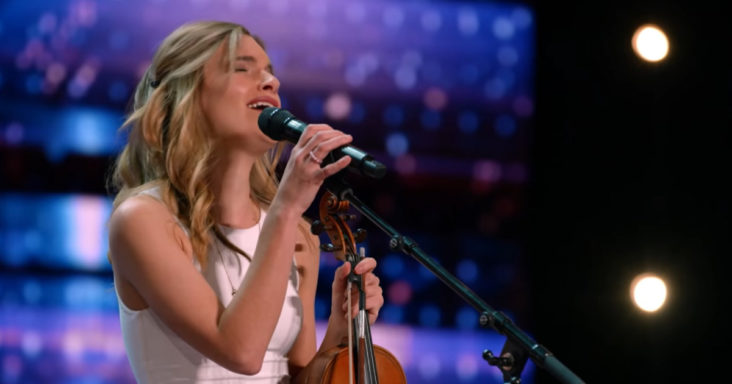 Don’t be fooled by her delicate demeanor…

When any act generates 1.5 million views in the course of few minutes, you know it’s worth talking about. But what about 75 MILLION views?

When the elegant Gabriella Laberge steps on stage with her violin, all eyes are on her. Everyone expected a “simple” violin act, the kind has adorned the AGT stage on previous occasions, such as the amazing Blanco Brown who took the world by storm in a previous season of AGT. 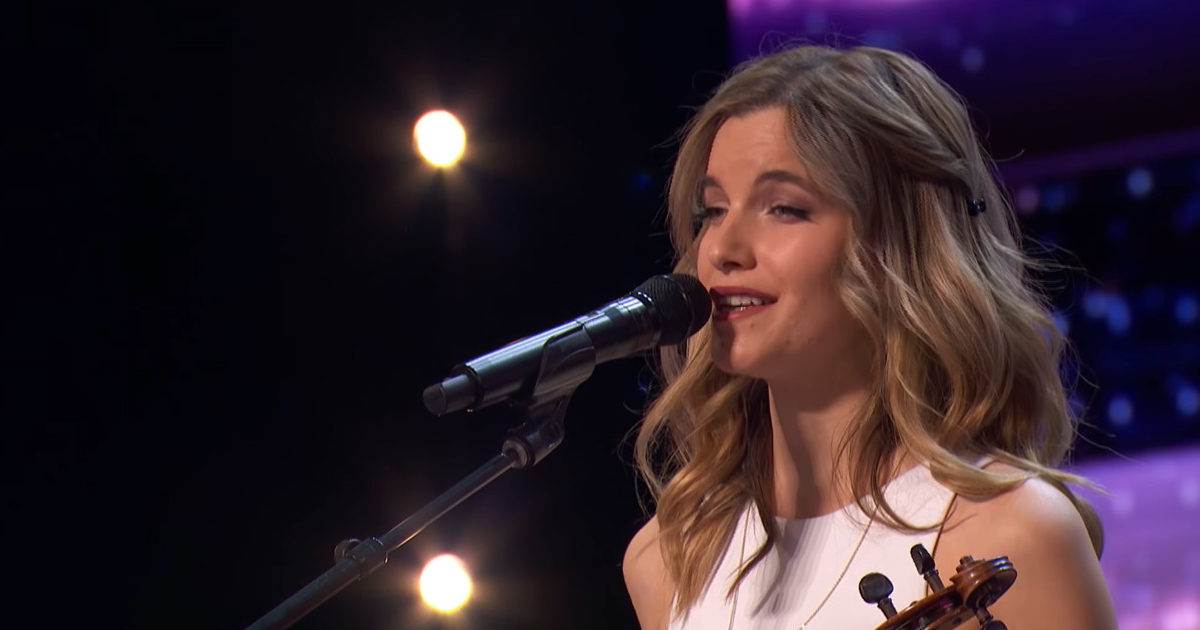 But Gabriella Laberge took us by complete surprise because not only can she play the violin, she can sing flawlessly. Her pitch, her timbre, her vocals were on a different scale of magnitude altogether when compared to other singers.

Gabriella performed “Goodbye My Lover” by James Blunt to the absolute delight of AGT’s studio audience and viewers at home like us. She begins with a gentle violin solo then seamlessly transitions into beautiful vocals the likes of which have seldom been heard before. 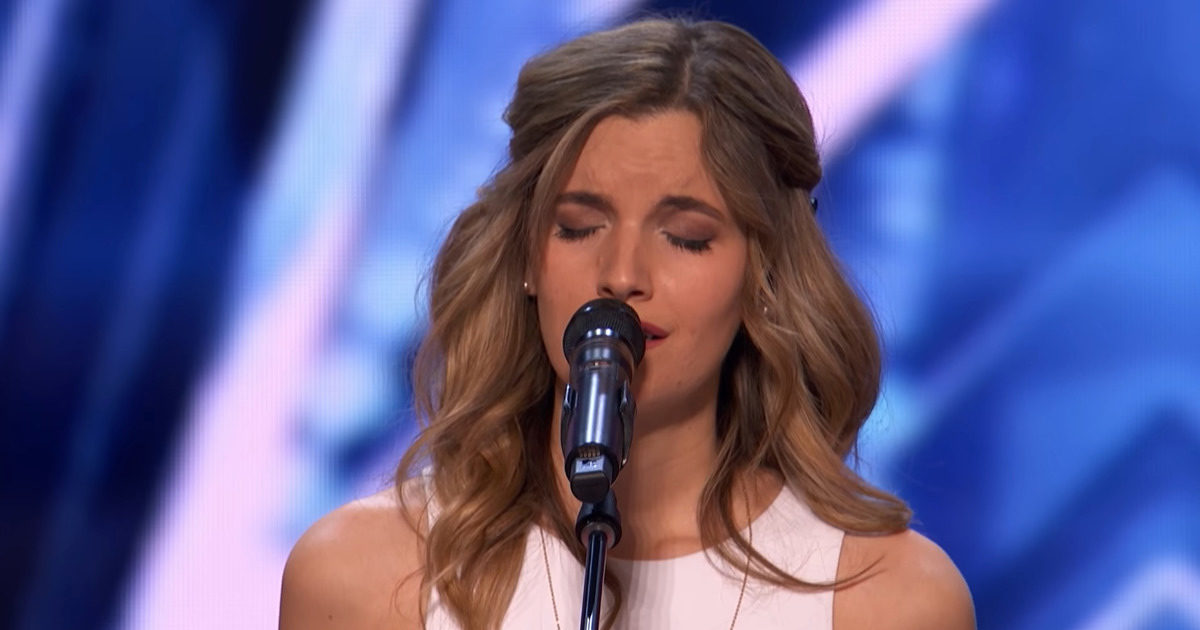 All of the judges were held spellbound by Gabriella’s gentle voice which blends perfectly with her incredibly string-instrument skills. She dazzled everyone with this completely unexpected routine.

If we had only one complaint, it would be this performance was too short!  But we have something to look forward to in the upcoming finals… and you can rest very assured that Gabriella will be there.