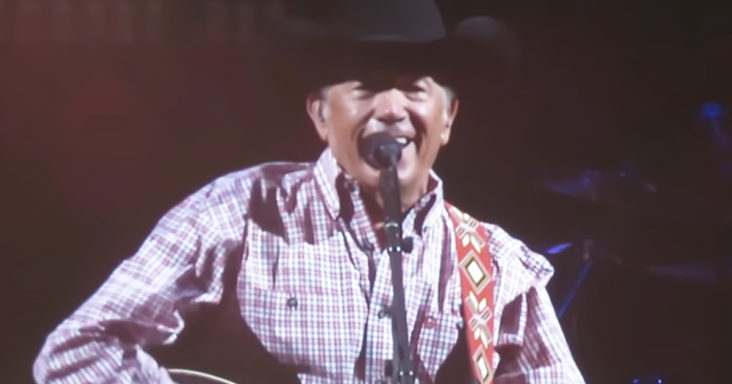 December 4 marked the second of George Strait’s ‘Strait to Vegas’ residency dates, but that wasn’t the only thing special about that night. The date also marked Strait’s 50th wedding anniversary with his wife. 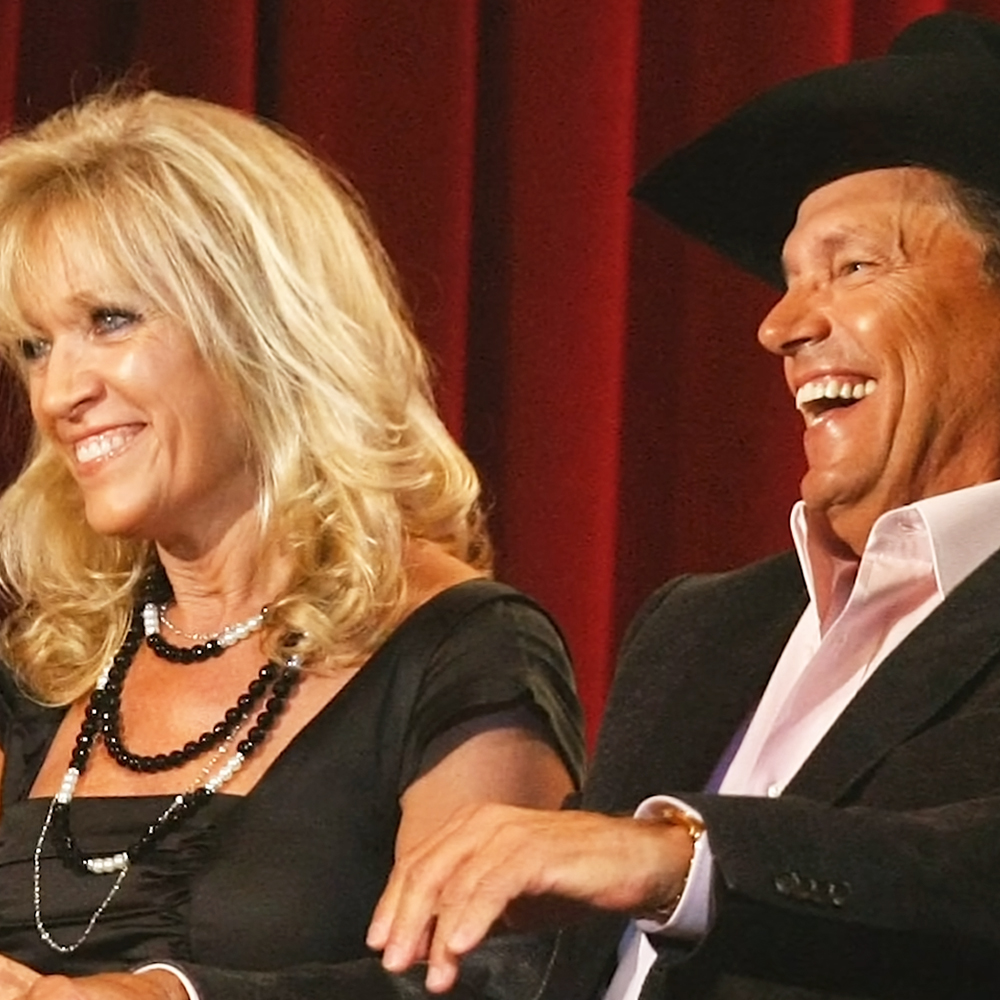 The significance of this day wasn’t lost on the talented singer, so he integrated a special performance into the night, dedicating it to his wife Norma and the years they had shared.

In an introduction to the song, he reflected on how they had met when he was 19 and she 17. On that day 50 years ago, the two had gone to Mexico and eloped, and then George Strait began to play. 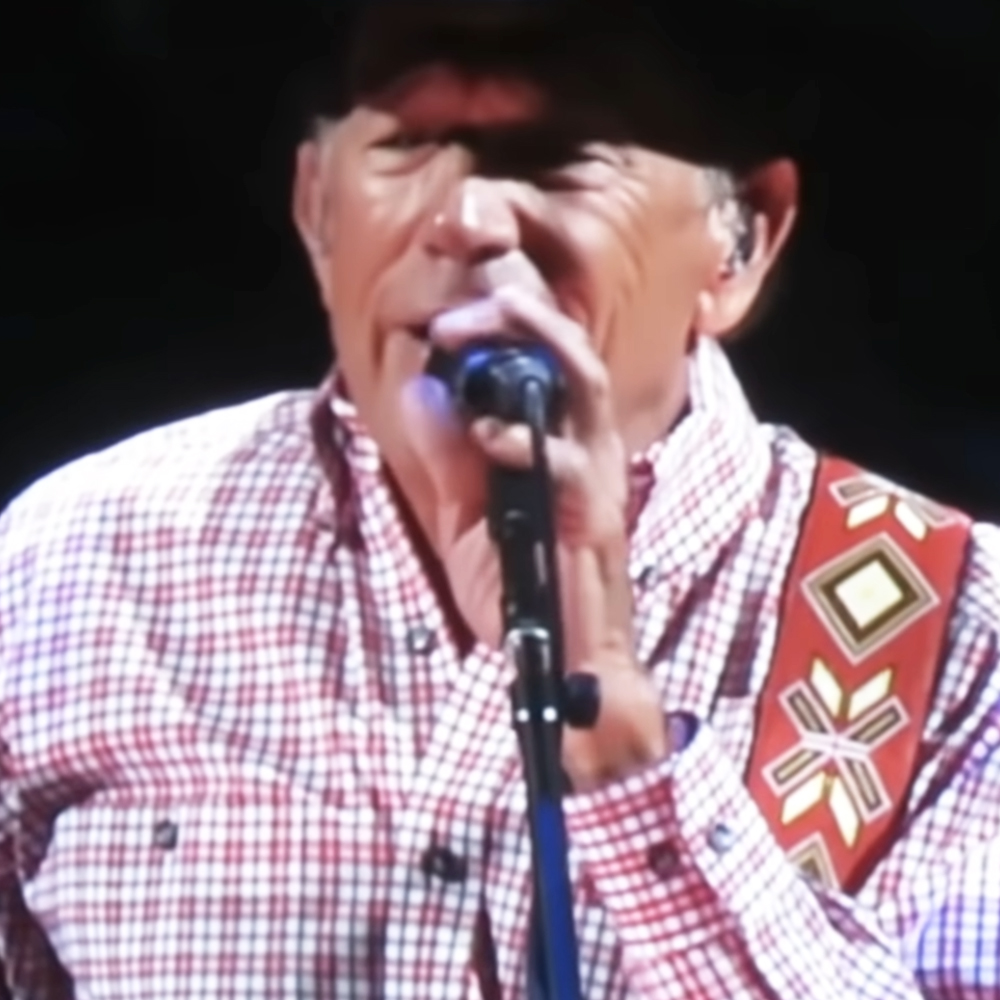 As the first notes of one of his most romantic love ballads, “I Cross My Heart,” filled the space, the crowd erupted into cheers. “I cross my heart and promise to / Give all I’ve got to give to make all your dreams come true / In all the world, you’ll never find / A love as true as mine,” Strait sang.

It’s a beautiful song for any couple. Still, the words held a special resonance for two people celebrating 50 years of marriage. Out in the crowd, Norma smiled at her husband, and the song came to a finish. 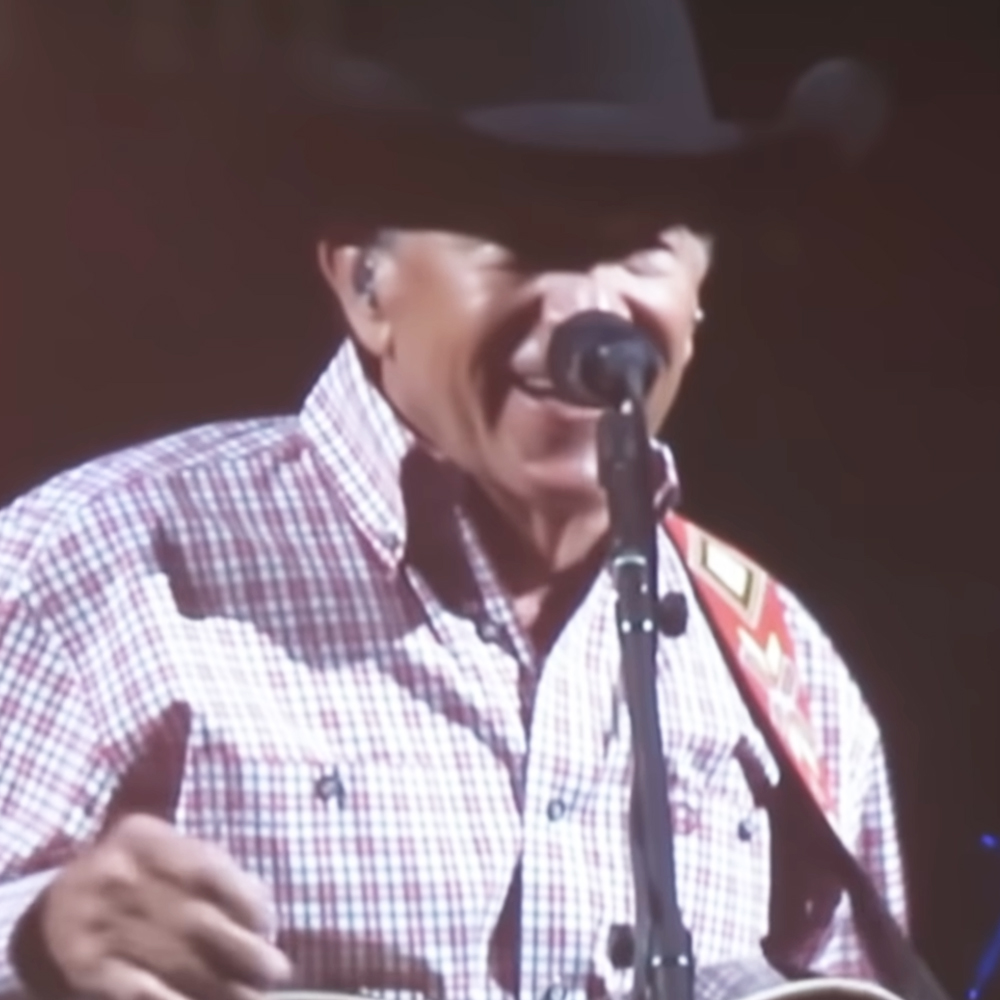 Standing up on that stage, George Strait had a big grin on his face. True, he may have been playing a moving song to an ecstatic audience, but as he pointed out at his wife, the audience knew that smile was for “the first girl [he] ever loved.”

It can be easy sometimes to wonder where love has gone, but for every love story that comes to an end, there are connections like that of George Strait and his wife that will stand the test of time.