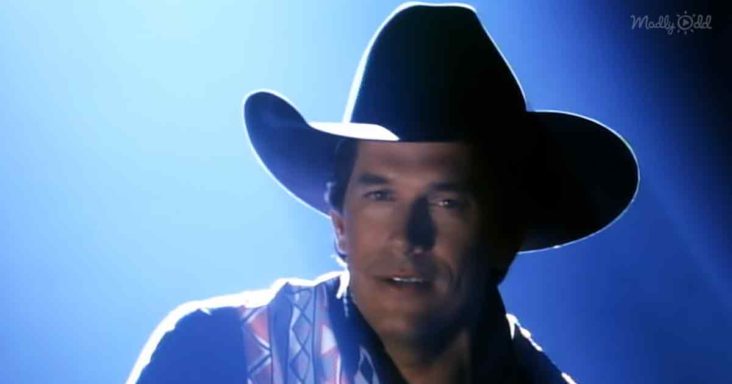 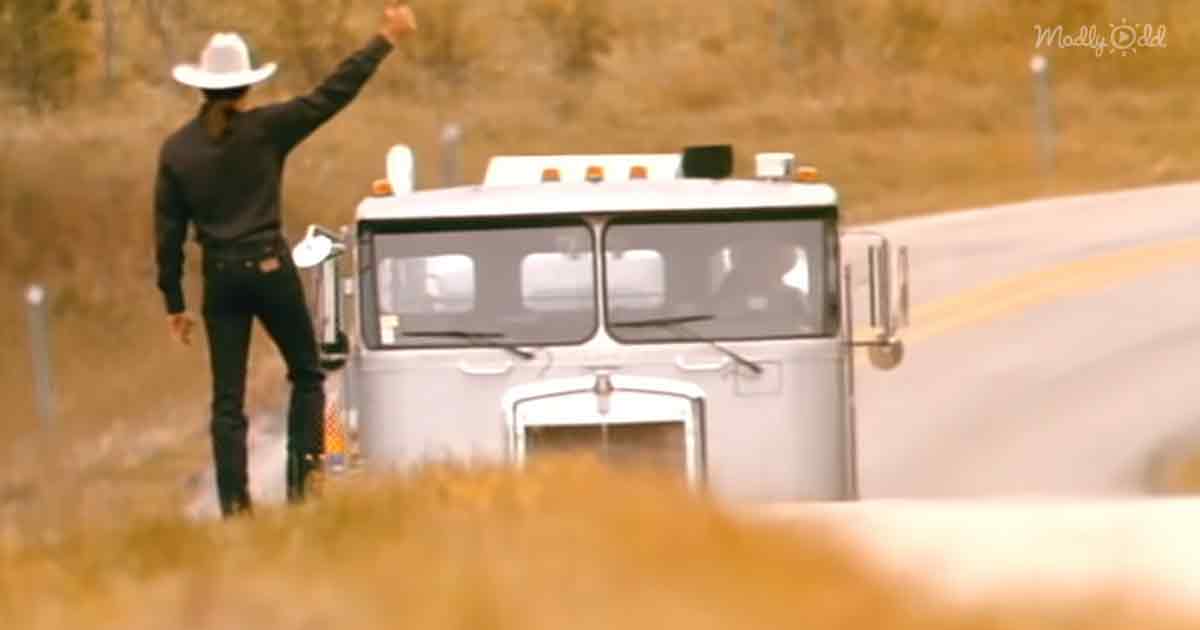 The song was released in the ’90s and saw a massive change in George Strait’s career. The artist also featured in his first film, which had the same name as the soundtrack, “Pure Country,” released in 1992. But, unfortunately, the movie underperformed.

However, the song “I Cross My Heart” sung by Strait became an instant hit. It is still considered the singer’s most famous track of all time. The love song was emotionally stirring and could make the most hard-hearted person shed a tear. 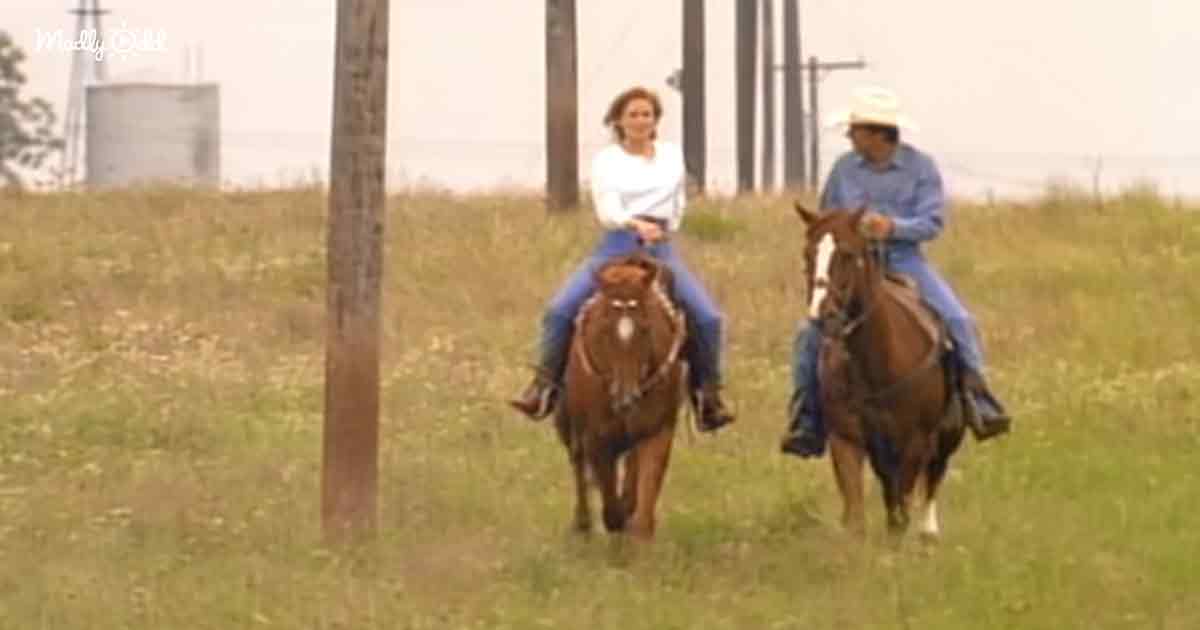 The song starts with young Dusty playing the guitar with his friend. Soon he grew up and became a famous artist loved by millions of people. The character, played by Strait, had gone further than he had thought. It did everything he ever wanted but still felt lonelier than ever. 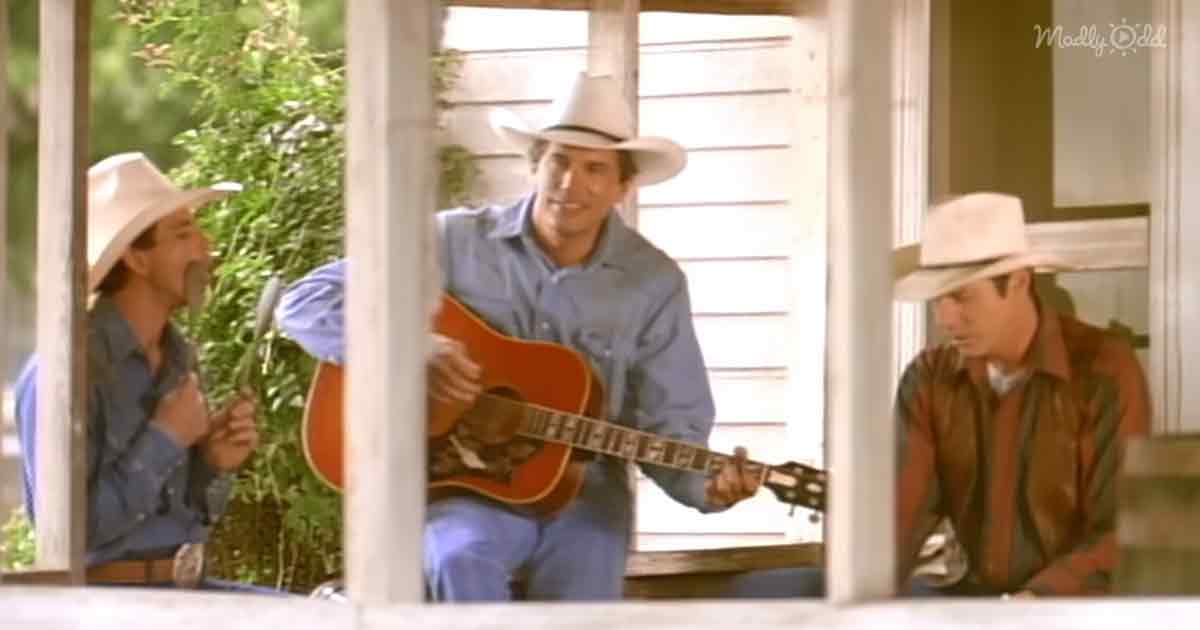 So, he decided to leave everything behind to find the kind of love he had always wanted in his life. Soon he met the girl who opened up his heart, brought back his hope, and helped him find the truth in his music.

Strait was a gifted singer who had a mesmerizing voice. The meaningful lyrics touched the hearts of all the listeners. “I Cross My Heart” became one of the greatest George Strait love songs ever.