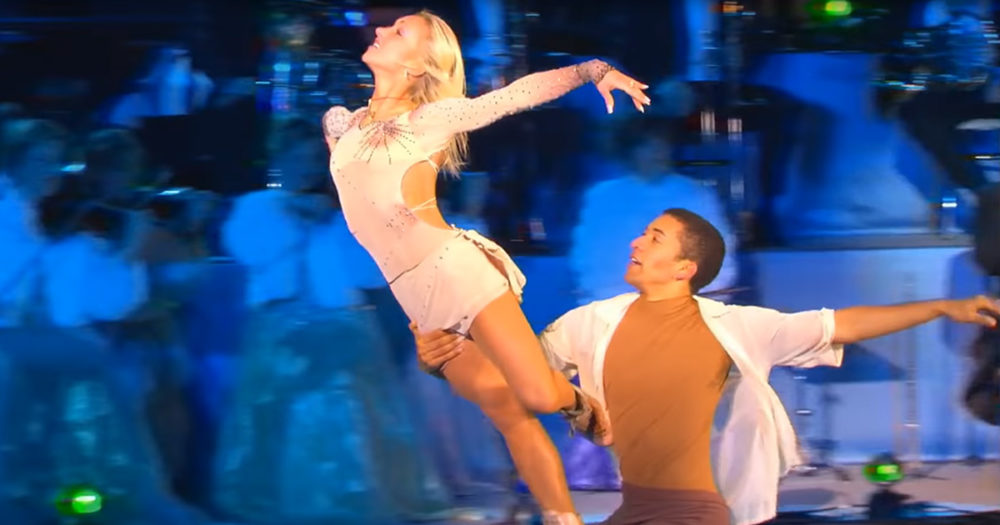 Out of all of the songs that have been a part of movie soundtracks, Celine Dion’s “My Heart Will Go On” is one of the most memorable. A skilled ice skating duo performs a poised routine during a competition to that very song.

Andre Leon Marie Nicolas Rieu is a well-known Dutch violist. He performs the classic love song in Vienna while two talented ice skaters moved around him. This all took place at a stunning building called the Schonbrunn Palace.

The talented skaters glide around flawlessly during their performance. Some moves even make the pair look weightless. The female skater balancers on her torso at one point while her partner holds her to make it look as if she’s flying.

Eventually, a choir joins in to make the entire routine that much more phenomenal. It looks as if they’re performing interpretive dance on the ice. It’s unlike anything we’ve seen before, and we hope they have more live shows in the future. 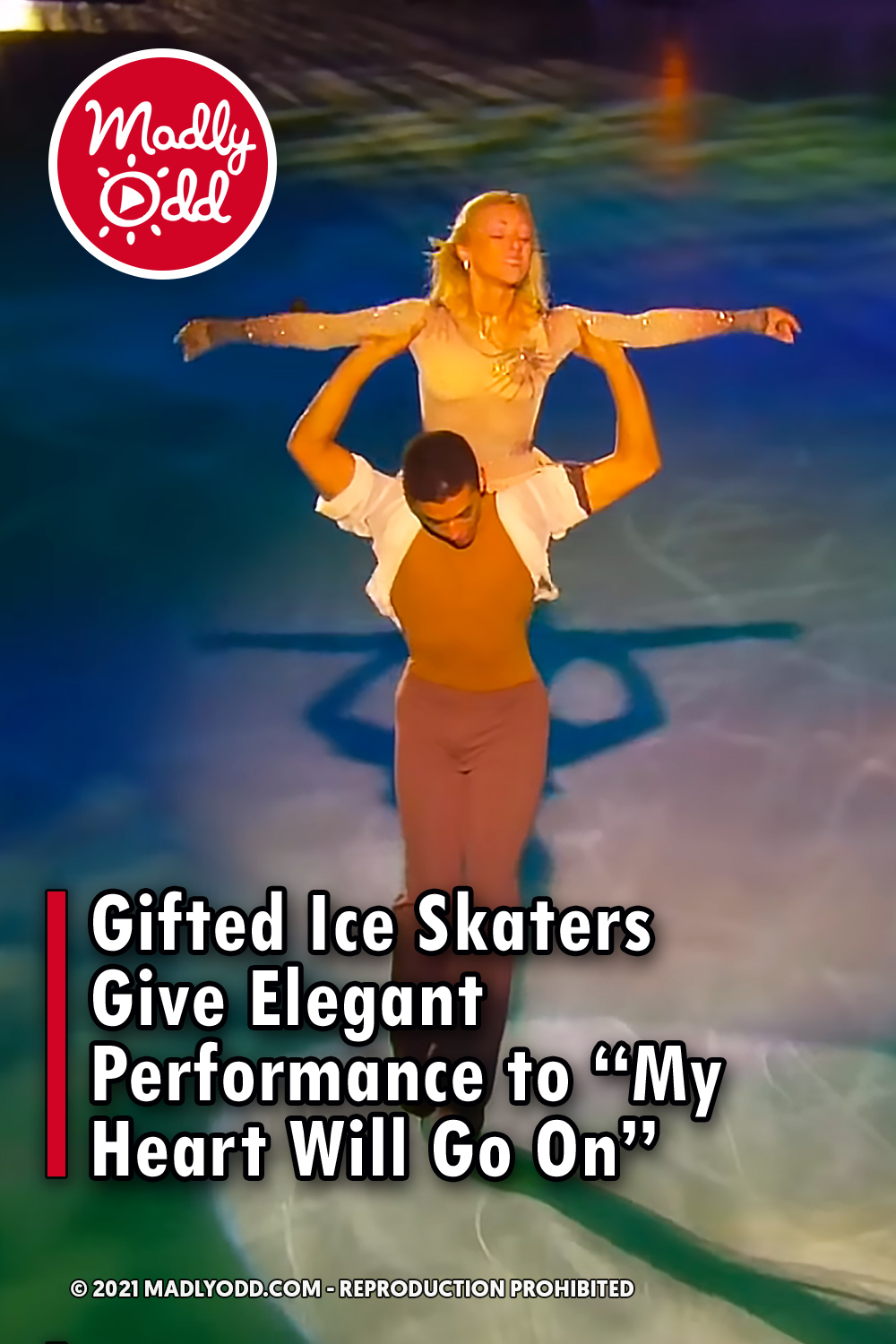