Does one ever tire of watching this magnificent entertainer or listening to that excellent God-given voice that can conquer any song he sings?

In this rarely seen Elvis performance, The King sings a medley of three different songs from the Civil War era: 1) ‘Look Away Dixieland,’ 2) Battle Hymn of the Republic (Glory Glory Hallelujah) and 3) ‘Hush Little Baby.’  The name of this historic performance? “American Trilogy” and it couldn’t possibly be more perfect.

This song was written in the early 1970’s by Mickey Newbury and made famous by Elvis. The origin of this famous Elvis piece is a fascinating story that I’m thrilled to share with you today. This is an excellent bit of musical history that many Elvis fans are completely unaware of.

It all began with songwriter Mickey Newbury, and one fateful evening in Hollywood when Newbury was asked to perform for a distinguished crowd that included Kris Kristofferson, Barbara Streisand, Mama Cass, Joan Baez, and most notably, singer and civil rights activist Odetta.

The moment chronicled below by Chris Campion in the liner notes of Mickey Newbury’s An American Trilogy compilation album exemplifies how sometimes what seems to be a polarizing element of culture can breed understanding and compassion for one another through the healing virtues of artistic expression.

He stared deep into the past with a gaze haunted and pained, conjuring the sorrow of age through a melody as familiar and urgent as a bugle call and a voice soaring, gentle and pure. A voice that seemed so much larger than the body it inhabited. 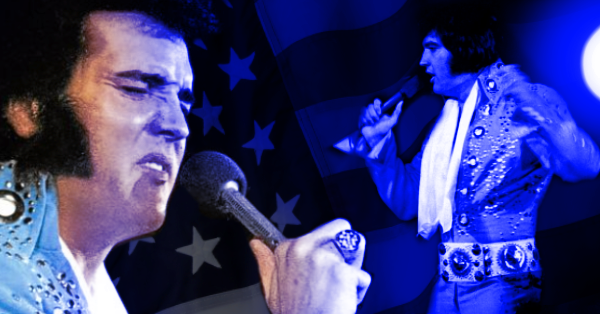 But then, everything about Mickey Newbury seemed unassuming. From the compact, wiry frame that looked so fragile yet imparted a formidable power when hunched and taut over his Ramirez guitar.

To his conservative mode of dress—shirt buttoned almost the neck, collar starched, jeans pressed, boots shined—and the way he wore his hair—neatly-cut, combed, parted. Even his smile seemed shy at full beam. Everything, that is, except his voice and the way he took anyone who heard it on a journey.

And that’s certainly how it must have seemed to the great and good of Hollywood who had gathered on Thanksgiving weekend 1970 to see and hear this modest fellow from the Lone Star State make his West Coast debut and were stunned into silence as they witnessed Mickey Newbury perform his life.

It seemed as if the song was not just coming from inside him but as if he was outside himself and inside the song. The sound pushed out in waves. Calming, resolute, cleansing. The atmosphere in the club seemed to be frozen in slow motion, moving with the illusion of stillness. 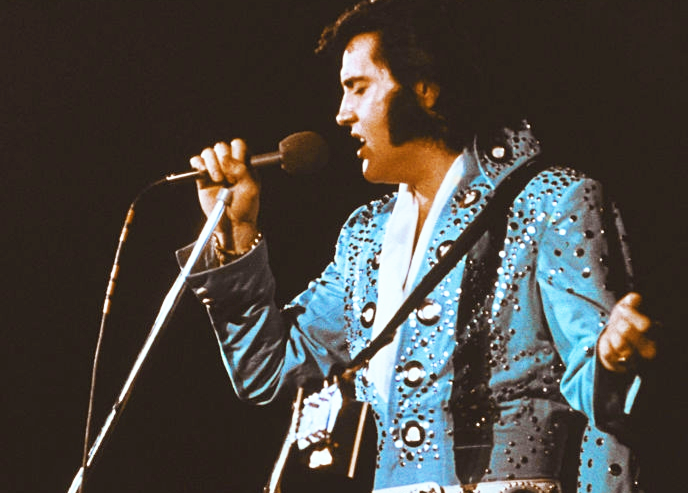 The entire audience rapt in the moment, as if trapped in amber, attention fixed upon the solitary figure on a stage illuminated by a soft curtain of light, with just his guitar for accompaniment. And that illusion was broken only by a tear that rolled down the cheek of a great gospel singer sitting out in the audience.

There was no indication at all that this same song had recently ripped through the country like a hurricane. Creating so much turbulence in its wake that its performance had been outlawed in state after state.

“Mickey, you can’t do that,” Colby protested. “They’ll tear this club apart.” Colby’s new venture, Bitter End West, a Los Angeles branch of his venerable New York folk club, had not been open a week and Mickey had been granted the privilege of playing its opening weekend. 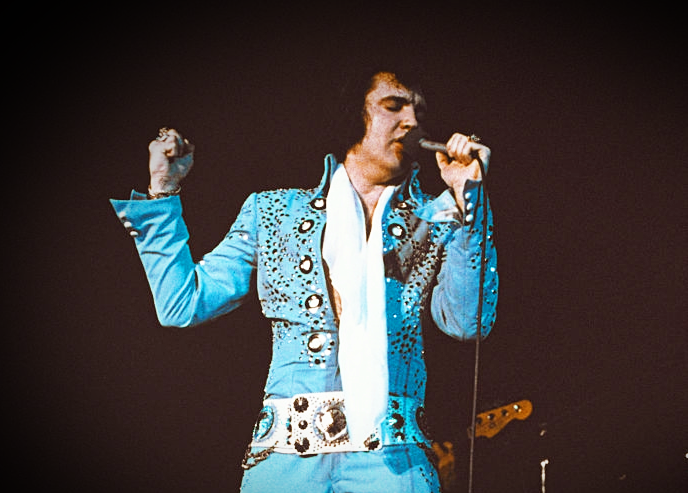 Rather than introduce “Dixie” by name, Mickey preceded his performance with a short overture that he knew would play well to the audience of liberal Californians, industry folk and fellow artists.

“Just this last week,” he began, “there was a song banned. I can not understand why people think a song can be damaging. Anybody that loves truth and loves music would not argue with ‘Blowin’ In The Wind’ regardless of what Bob Dylan’s politics or personality was like.” There were whoops of the agreement. Mickey continued, talking about the dangers and injustice of banning free speech, then he started into the song. 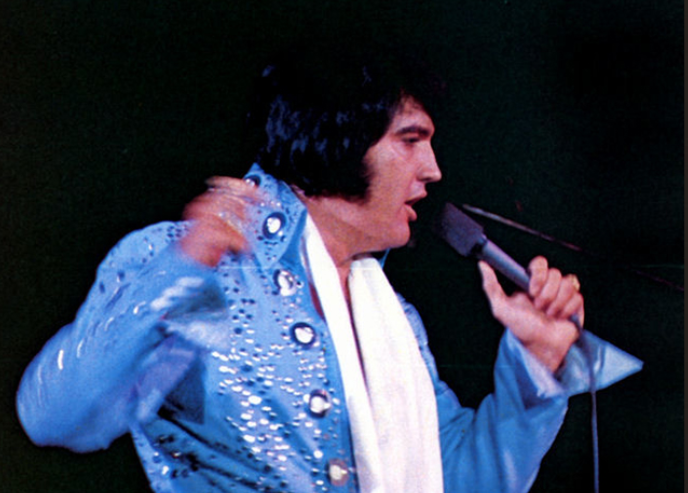 He had slowed the song all the way down and pitched it as a ballad—quiet, persistent, weighted—an idea he had gotten from hearing Barbara Streisand’s “Happy Days Are Here Again” that invested the song with a pathos perfectly matched to its lyric.

Streisand was, as it happened, in the club that night with her latest conquest, a hot up-and-coming singer-songwriter called Kris Kristofferson. He had come to see a friend whom he credited, in large part, with helping to kick-start his career as well as being a massive influence on his songwriting. Joan Baez, another friend of Mickey’s, also watched that night.  And sitting front and center on the club’s wooden church pew seating, sandwiched between Mama Cass and Odetta, Mickey’s 23-year-old wife, Susan.

From the stage, he could see Odetta’s eyes glisten as they welled up, her face shine as the emotion stained her cheek. He was so torn up seeing this influential figure moved to tears right there in front of him that he could not bring himself to stop.  He was forced to take stock; instead, he segued instinctively into the refrain of another song entirely, “Battle Hymn of the Republic”—a song that was to the North as “Dixie” was the South and into which he plowed all his distress. 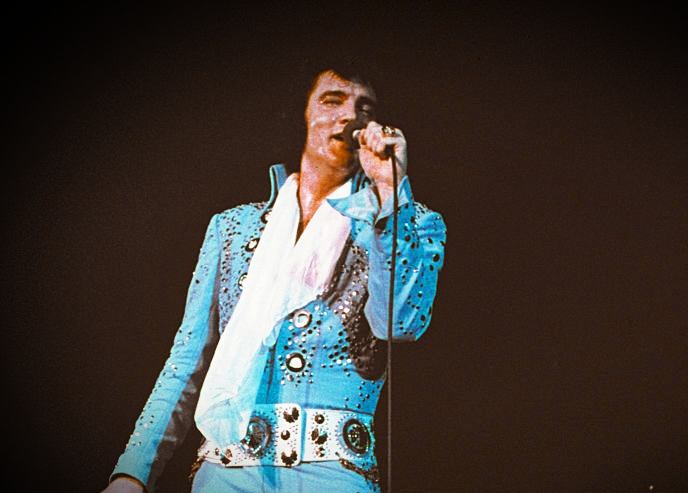 Even then it didn’t seem appropriate to finish, so he shifted into “All My Trials,” a Bahamian lullaby turned plantation spiritual that Mickey later confessed to having heard on only two prior occasions. But it fits so well, forming a breach and symbolizing a quiet revolution to the other two songs, charged as they were by their association with Civil War conflict.

“When he got done,” says Susan, ‘you could have heard a pin drop in that club. There was not a sound.” The silence was a chasm. Then Mama Cass broke it by jumping up from her seat to clap and yell her approval. And, at her lead, the entire place erupted with applause that seemed to last forever.

Now listen to Elvis’ “Dixie” inspired melody and experience the majesty of his legendary performance for yourself.  In this clip, we get to see the only legendary Elvis Presley perform “An American Trilogy.”