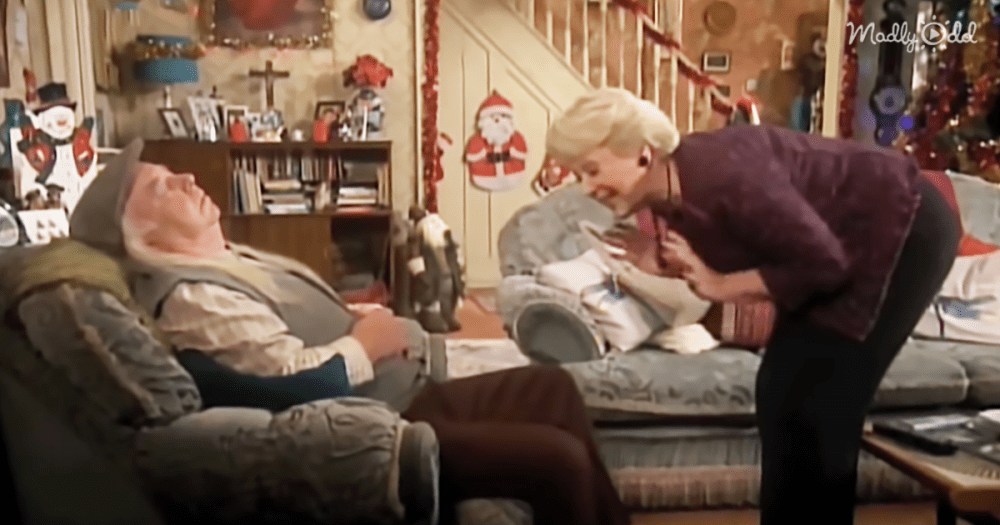 I am a huge fan of Mrs. Brown’s Boys. This award-winning comedy sitcom shows the hysterical antics of an Irish matriarch named Mrs. Brown, whose most favorite pastime is meddling in the lives of her children. This series has gathered many supporters all around the world. Fans have even lined up at 3:00 in the chilly morning just to get a ticket for a live show. It seems a lot of people can relate to a nosey mother.

The following clip shares a funny moment from one of the episodes of this comedic sitcom. Hilarious Mrs. Brown is cooking up trouble again! This episode was featured as a Mrs. Brown’s Boys Christmas Special in 2012. 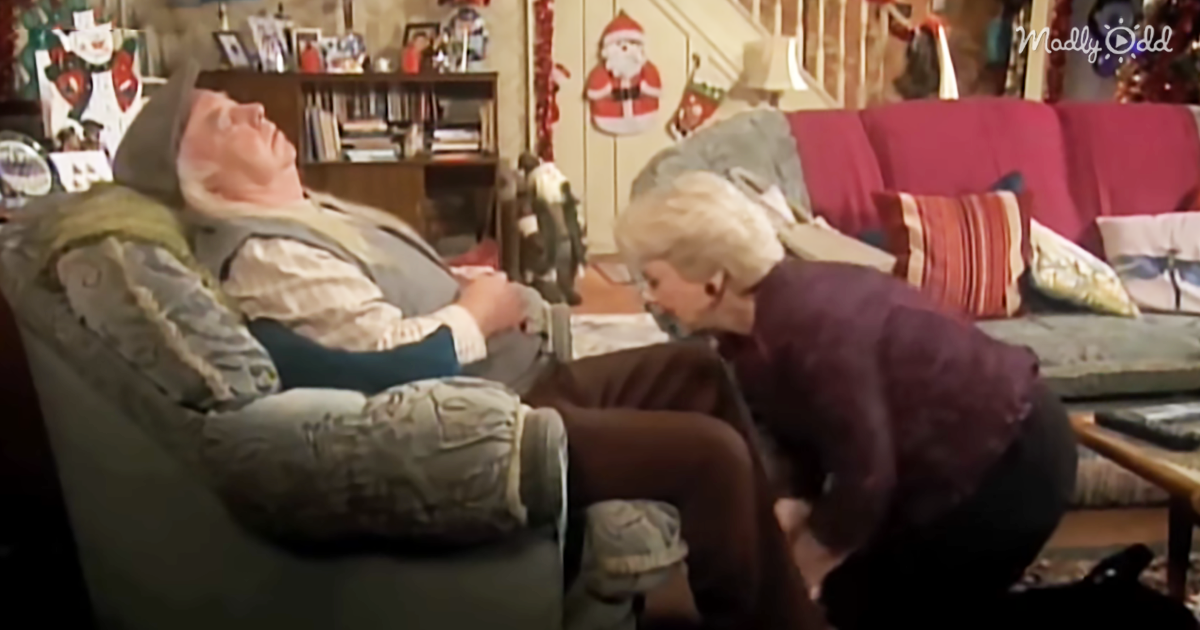 Granddad has fallen asleep sitting on Hilary’s cell phone. So, when the poor Hilary hears her mobile phone ringing, she has no choice but to do something really funny and unexpected. I don’t know how these actors could film this with a straight face. They must have done many takes before they got it right.

Grandad is indeed sitting on Hilary’s phone, and she’s quite desperate to get it. Grandad isn’t going to move any time soon, and when Helen gets a call, she ends up answering in a rather precarious position. And a hilarious one! But that’s not all! Just when Helen decides to go for it and rescue her phone from underneath Grandad, a priest walks in! Wait till you see it. I couldn’t stop laughing. Watch this sidesplitting scene below. 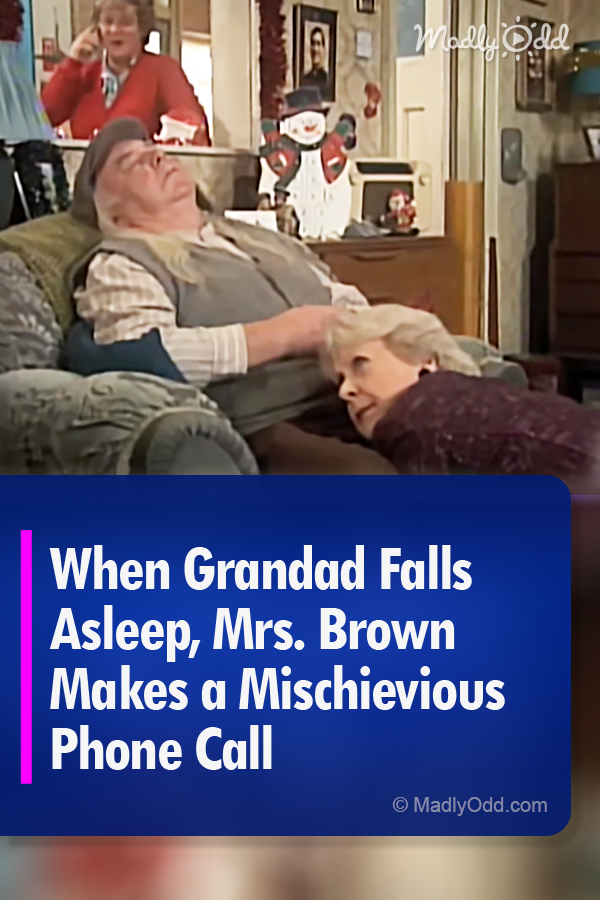