This showcase of young boys with mature voices on ‘The Voice’ spans multiple nations and music styles. ‘The Voice’ has always been a TV show that spotlighted unique and surprising talent. The boys that sound like grown men are hard to believe! 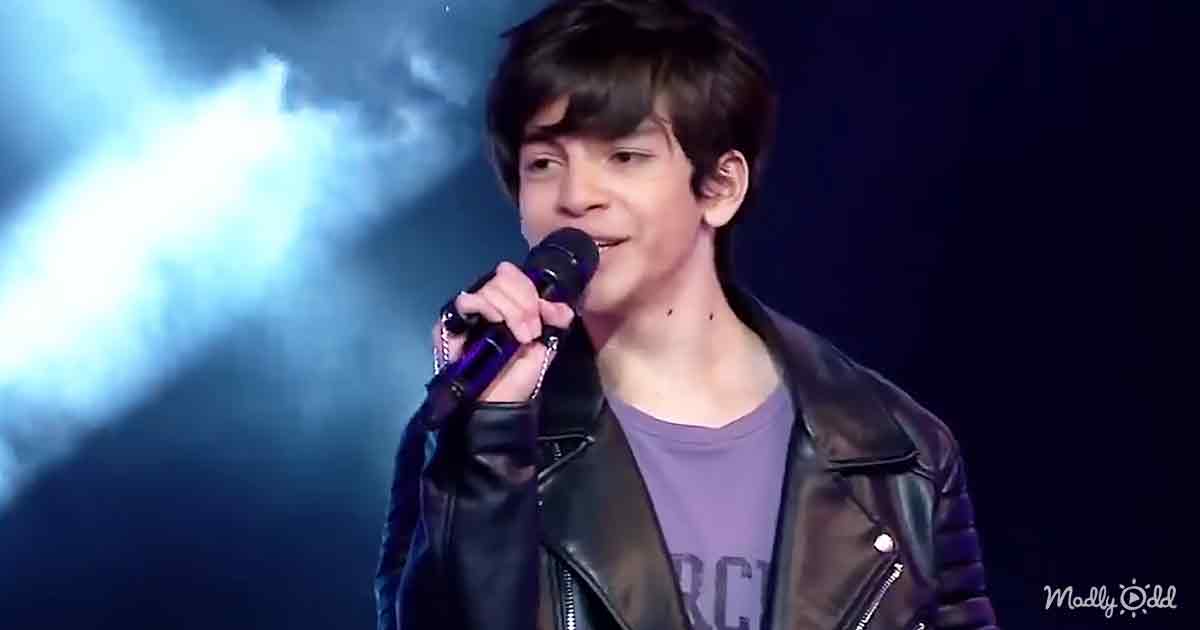 The first contestant comes from ‘The Voice’ Germany, and he sings Frank Sinatra’s ‘Strangers in the Night.’ Benjamin sings with a very deep, calming voice leading the judges to all turn their chairs within the first ten seconds. They are all stunned to see a young man.

Vincenzo is next on ‘The Voice’ Peru. He sings ‘Sway’ by Dean Martin. His powerful voice is also surprisingly smooth. After the song’s first line, the judges all turn their chairs. They start dancing along with him once their shock wears off. He gets a standing ovation after an amazing closing vocal riff. 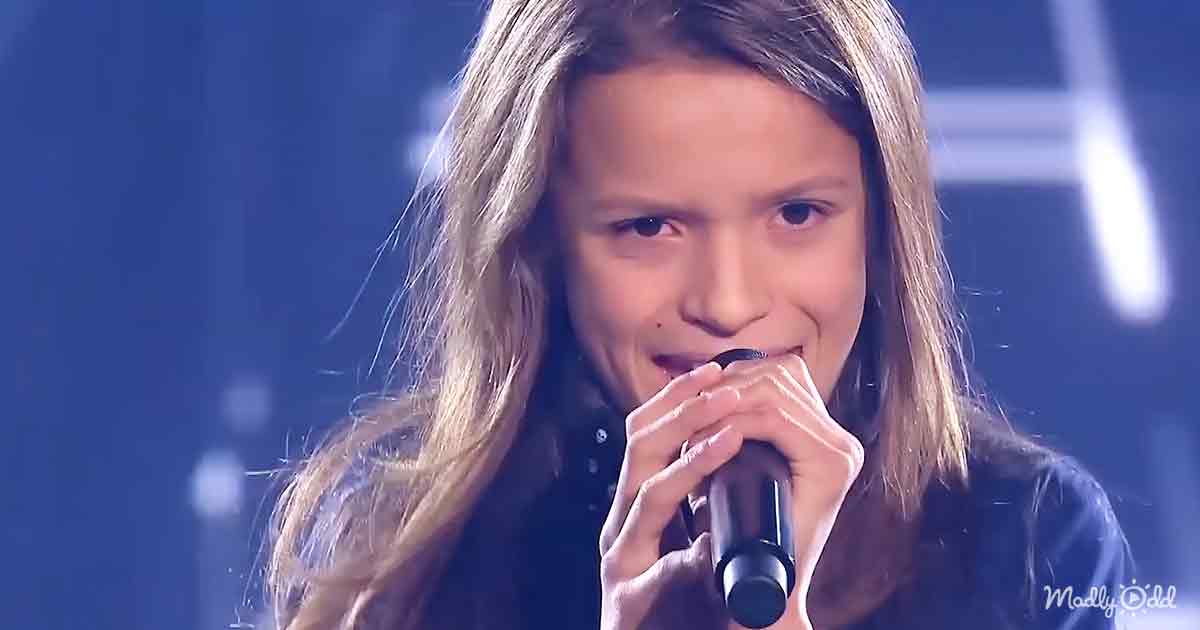 ‘The Voice’ Portugal features a boy named Nicolas who performs ‘Beggin’ by Madcon. His raspy voice delivers the song with perfection. One judge turns during the song’s first half while others consider him. He sways them all before the song’s ending and receives a standing ovation.

‘The Voice’ Indonesia features another young singer with a mature voice. Johanes sings ‘Aku Milikmu (Malam Ini)’ with a strong, deep voice. The judges are completely confused when they see this voice coming out of this body! Three of them turn their chairs before he finishes. 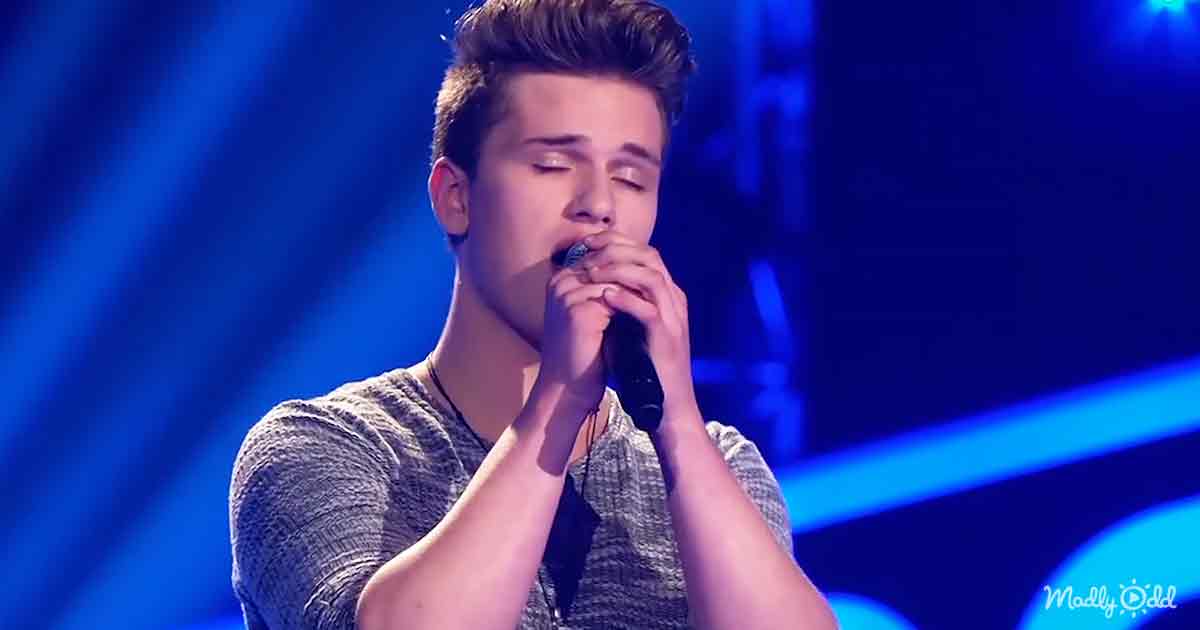 The next contestant comes from ‘The Voice’ Spain. Alejandro sings ‘Fly Me to the Moon’ by Sinatra. He sounds exactly like Frank, even though he is much younger than the judges expected. He gets all the judges to turn their chairs before the song’s ending.

Lastly, ‘The Voice’ Germany brings us young Gabriel, who sings ‘Lean on Me’ by Bill Withers. Gabriel’s excellent vibrato and mature tone get the crowd excited. The judges take their time deciding, but in the end, all their chairs are turned. These incredibly mature voices come from shockingly young singers in these clips from ‘The Voice.’