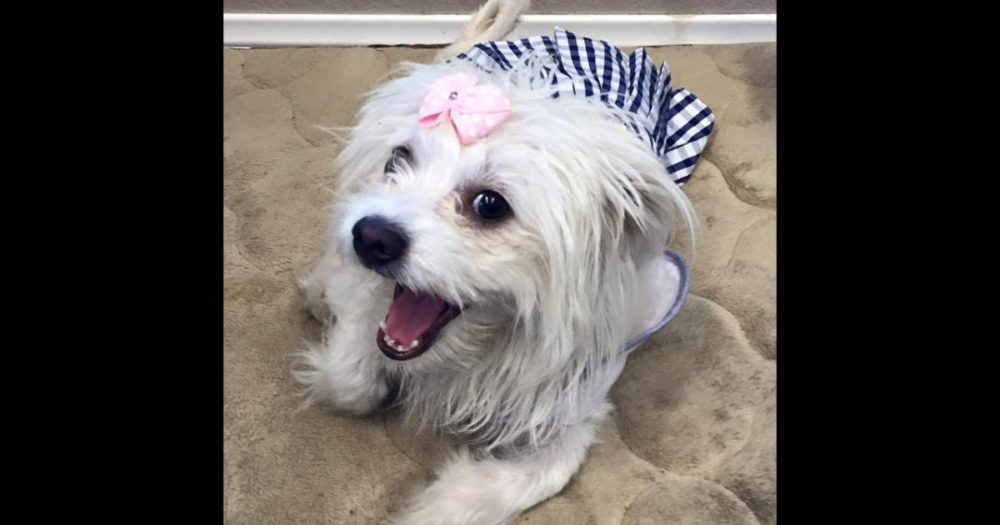 Some people are very cruel towards animals. They are known to abandon their pets and inflict harm on them for their own merriment. Some people don’t even stop their cars after they hit an animal on the road. They don’t even deserve to be called human.

David Loop was driving around a neighborhood when he saw a motionless dog in the middle of the road. When he first saw the pooch, he thought she was dead. She was lying still, and it was obvious that she had been hit by a vehicle. He said a silent prayer for the animal and tried to move the body. But to his surprise, he saw the almost dead dog blink. You are going to be in awe when you see what happened next. It is a complete miracle. 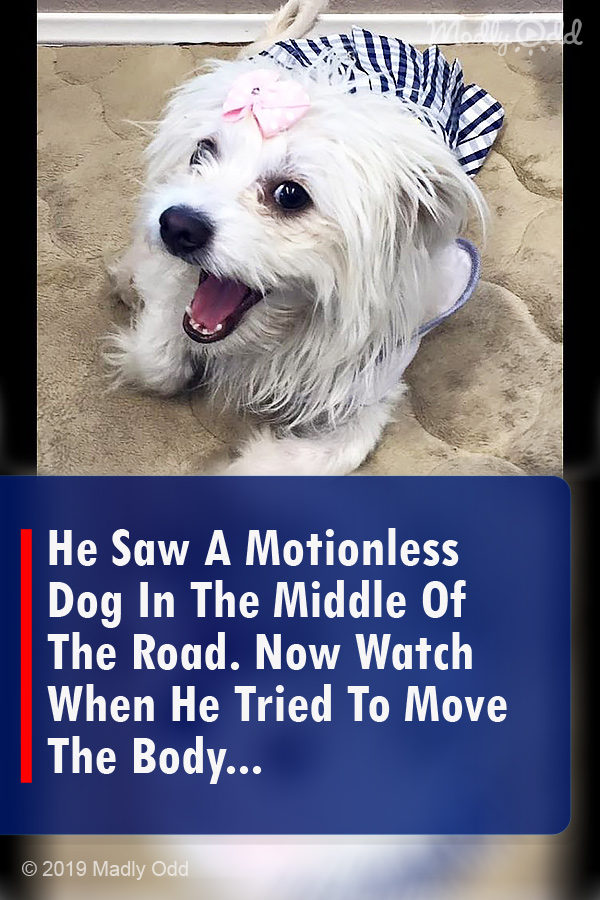