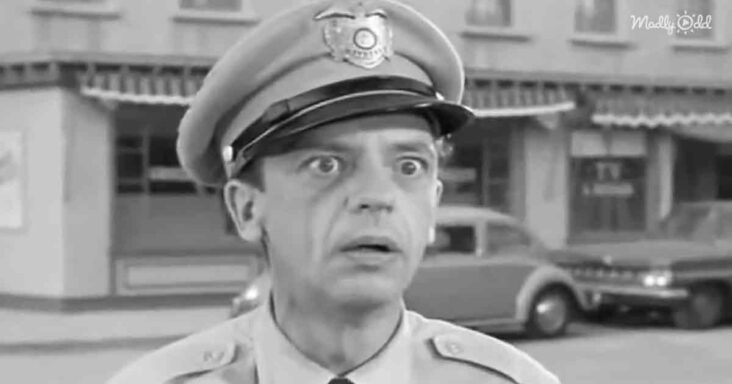 The Andy Griffith Show knew how to generate laughs. Officer Barney Fife, played by Don Knotts, always knew how to bring comedy to Mayberry. He was the perfectly comical sidekick for Andy Griffith. 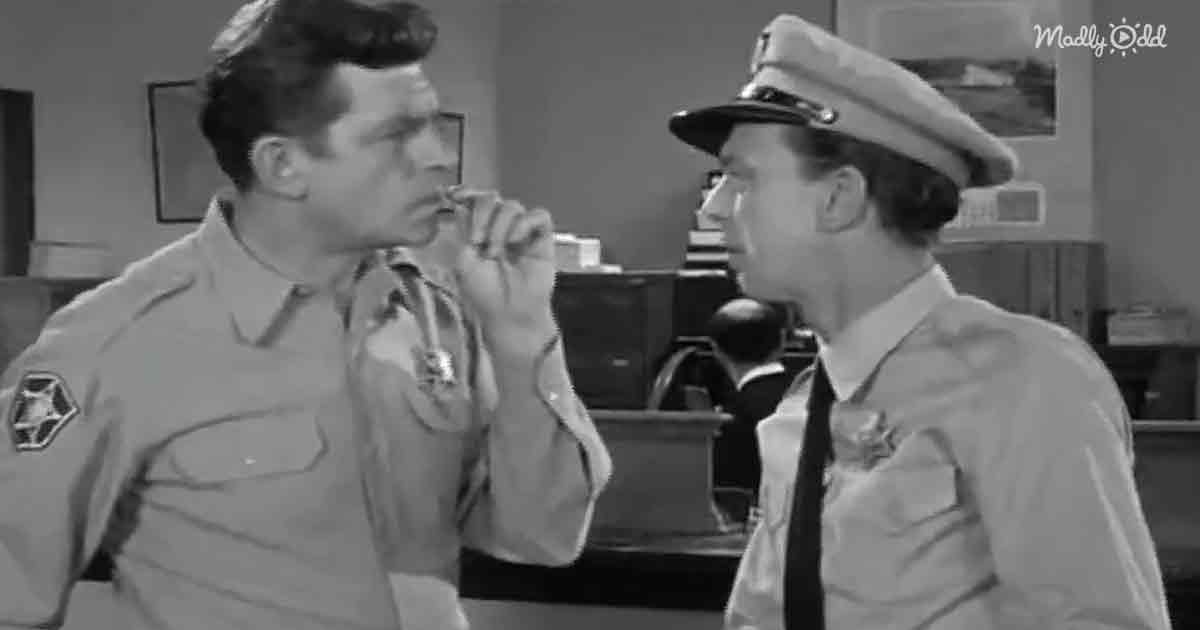 Knotts is at his finest in the episode ‘The Bank Job.’ He plays a flustered Barney when entering a local bank. He’s dismayed by how unruly the business is run.

The cash is left out in the open. The guard hardly seems to be paying attention. Barney is angry about how ill-equipped such a place is to handle a robbery.

Andy tells Barney to calm down for the day. Barney does but not before telling off the people who run the bank.

Later, Barney works with Andy on a mundane task involving laundry. To Barney, it seems like he’s not being seen as a valued police officer.

While taking in the laundry of a local woman, Barney starts talking to himself. He states how the bank should learn a lesson by having someone rob the place. 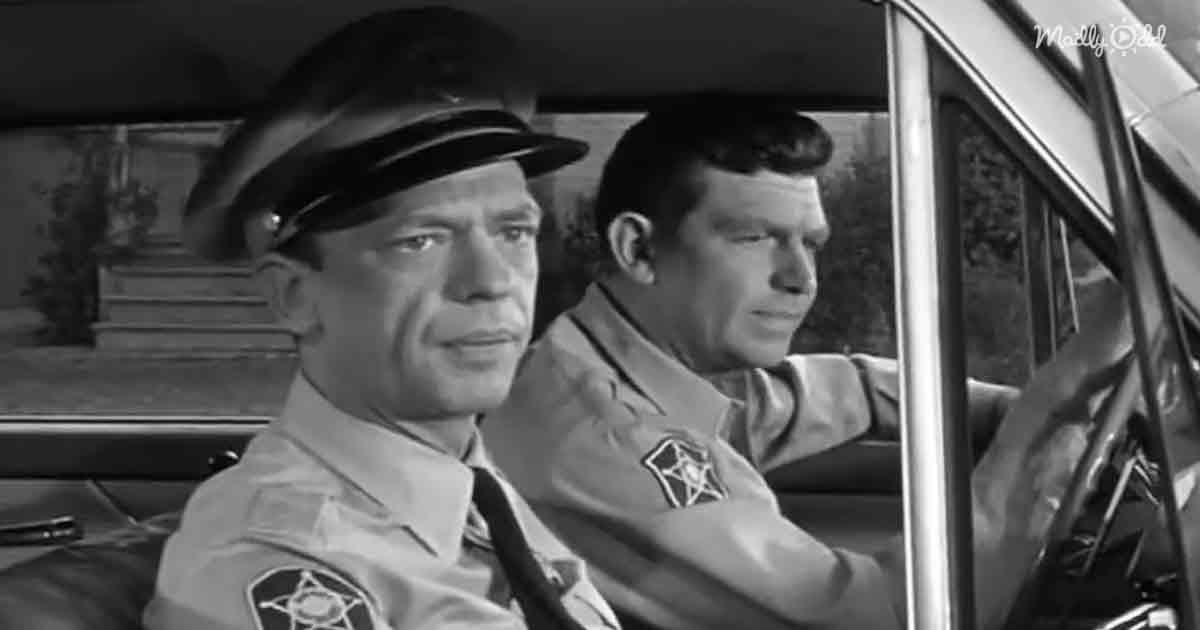 As Barney takes a dress off the clothesline, an idea forms in his head. Maybe that somebody could be him. A kid watches him, and Barney tells him to keep quiet about his scheme.

Barney returns to the bank dressed as a cleaning woman. The staff believes in his disguise. He’s able to walk right into the bank vault.

The staff, however, catches onto Barney’s disguise. They discover his black socks and pants under the dress. The team believes he’s a thief.

When the staff tells Barney to stop and accuses him of robbery, Barney panics, falls into the vault, and shuts the door behind him.

Andy comes by to help and get Barney out of the safe. He brings some help with Gomer to cut open the locked vault.

They don’t realize that Barney found another way to tunnel out. He ends up exiting a beauty salon through the walls.

Barney returns to the bank, where a relieved Andy greets him. Barney is still upset but gives up trying to prove his point.

What Barney doesn’t realize is that a potential robber overhears this argument. This bank would be perfect to rob. 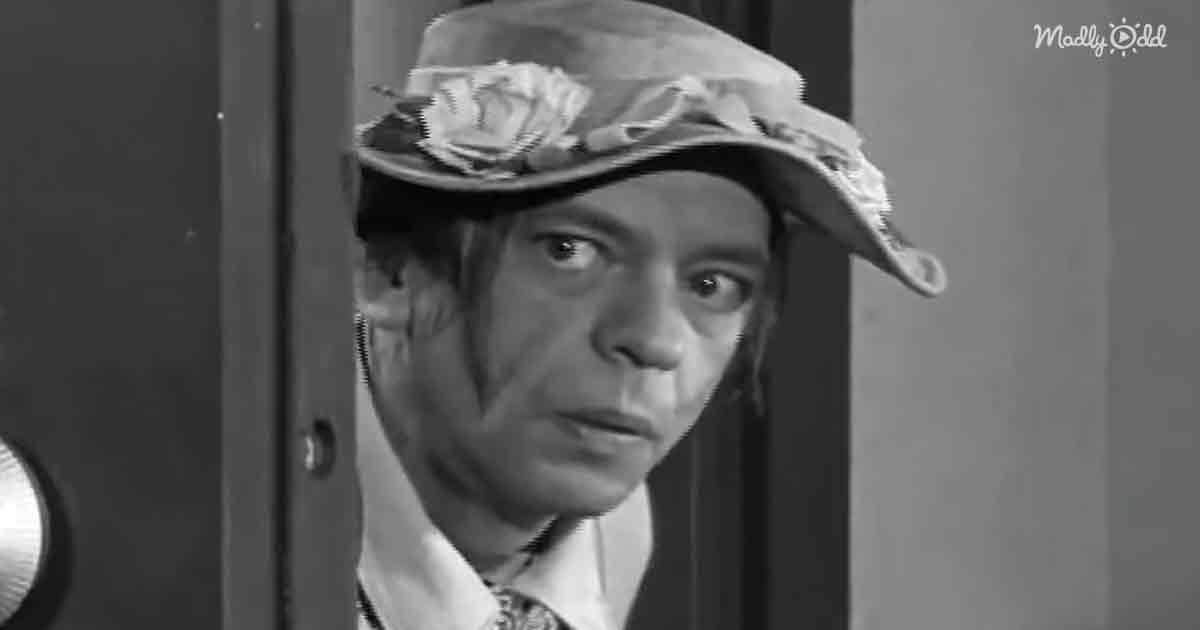 Later, the robber returns in a mask to rob the bank. The staff thinks it’s Barney at first. They soon realize this is an actual robbery.

As the robber prepares to escape with money at gunpoint, Andy arrives. The robber takes a hostage. Andy still believes the robber is Barney.

When Barney is discovered walking across the street, Andy realizes the seriousness of the situation. Andy complies with the robber by tossing him the gun.

What the robber doesn’t know is that the guard’s weapon he’s using is poorly maintained. The gun breaks, and the robber makes a run for it.

Barney springs into action on the street. He holds out his gun and makes the robber freeze in his tracks.

Barney believes he has caught a criminal for minor offenses. It’s only once Andy mentions that this man is a bank robber that Barney takes out his gun.

This is such a fun episode for showing off the best of Barney. He was always a goof who seemed prone to accidents. When it came to doing the right thing, however, Barney would still do the right thing.