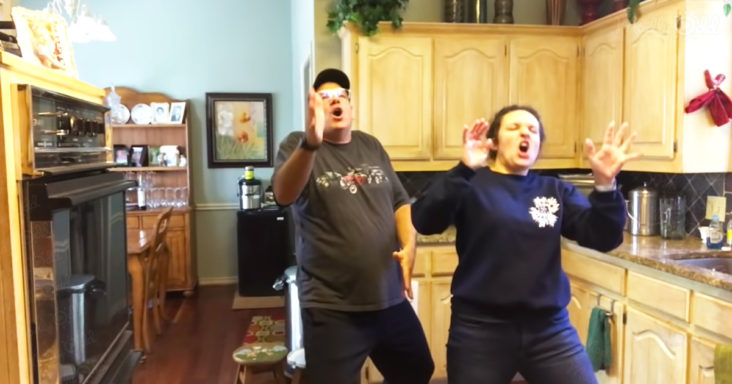 When life brings you down, it is always good to look for alternative angles through people experiencing similar, if not the same, challenges. And, if anything, get inspired by them to view your own world differently.

Ali Hoffman and her father, Michael Hoffman, could be that inspiration through the dance moves, hilarious lip-sync, and genuine expression. The positiveness of it all is contagious.

Even the choice of music is spot on. “It was like a perfect storm. The words matched what was going on with the world.” said Michael and continued: “We were supporting each other. And the kitchen is the heart of the home.”

“Standing in a crowded room, and I can’t see your face. Put your arms around me, tell me everything’s OK,” sings Jess Glynne in ‘Hold my Hand’ chosen by Hoffmans’ for their skit.

Starting in a kitchen that went viral years ago with a similar act stands Ali mimicking piano playing while lip-syncing to the singer. Her father suddenly moves in, taking over the background vocals. From there on, there is no stopping them.

Their feel-good act also inspired a challenge Ali and Michael named #2K20QuarantineChallenge. Through this, they wanted to encourage people to just dance in the kitchen and be silly while they’re doing it.

“As human beings, we want to be a part of something. That’s in our nature,” commented Ali, adding: “It’s just so crazy how a small little dance video exploded into this bigger human being connection.” 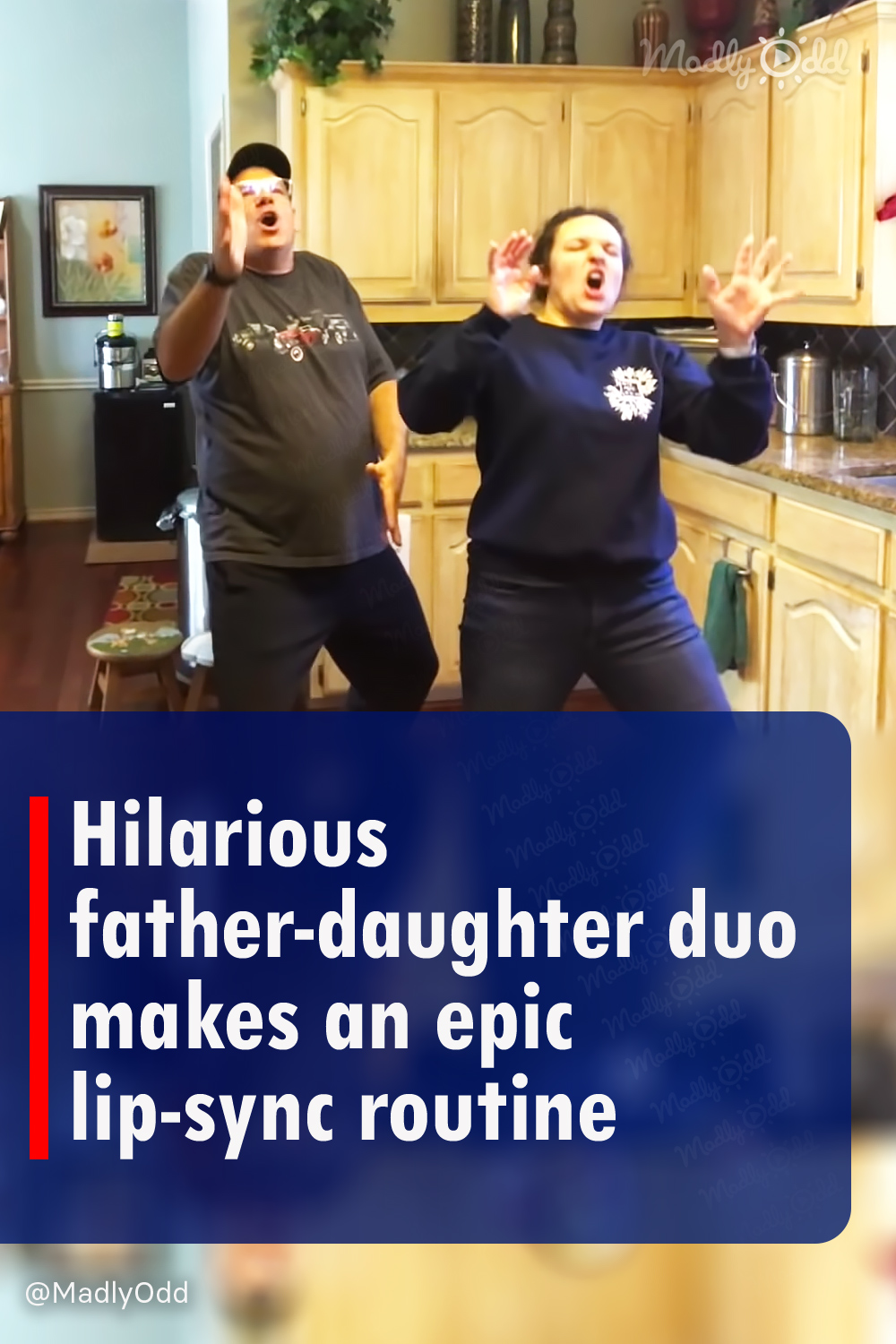