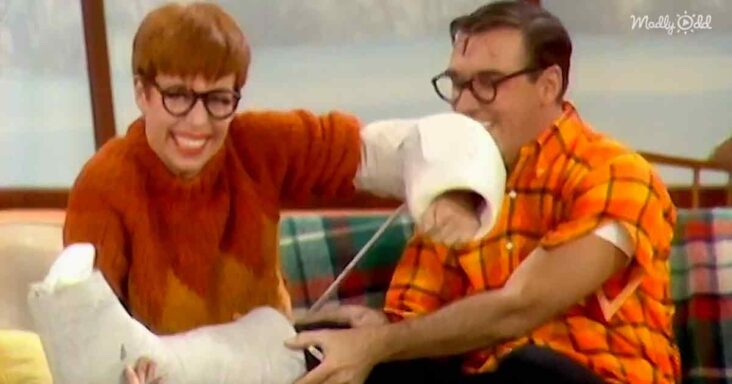 On August 1st, 1968, the very first episode of ‘The Carol Burnett Show’ aired on CBS. The variety and comedy show featured many guest stars through the years. For episode 1, Carol picked the multi-talented Jim Nabors of ‘Gomer Pyle’ fame. 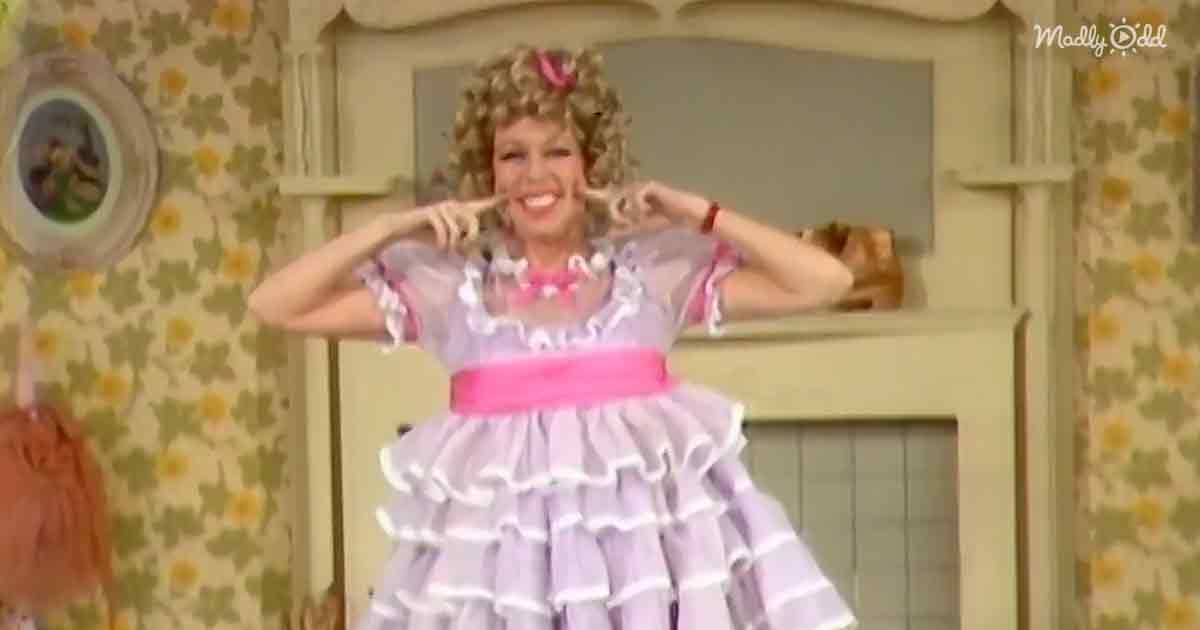 The show starts with a funny V.I.P. interview of ‘Shirley Dimple’ carried out by Harvey Korman. Carol plays ‘Shirley,’ which was a comedic nod to legendary child actress ‘Shirley Temple.’ She makes jokes like, ‘Mommy and Daddy used to hug and kiss me every payday!’

The episode featured great moments, including Jim Nabors showcasing his skills. Carol invited Jim back for the first episode of subsequent seasons, calling him her ‘Good luck charm.’ 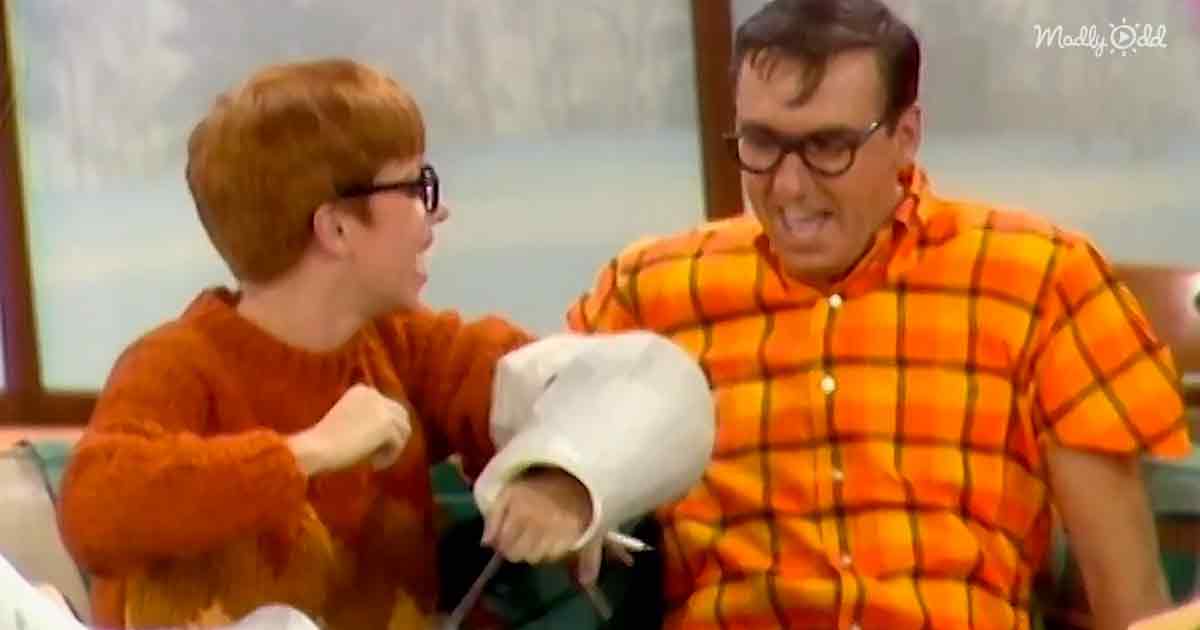 Jim joined Carol for a skit involving two misfit skiers who have been injured repeatedly. They swap stories at the lodge. The two comics showcase their outstanding physical comedy by tripping over each other and being clumsy. The audience roars with laughter.

The ‘Carol and Sis’ skit welcomed Vicki Lawrence to the show with a hilarious routine involving Carol. The two sisters drive each other crazy along with their father, played by Harvey Korman. 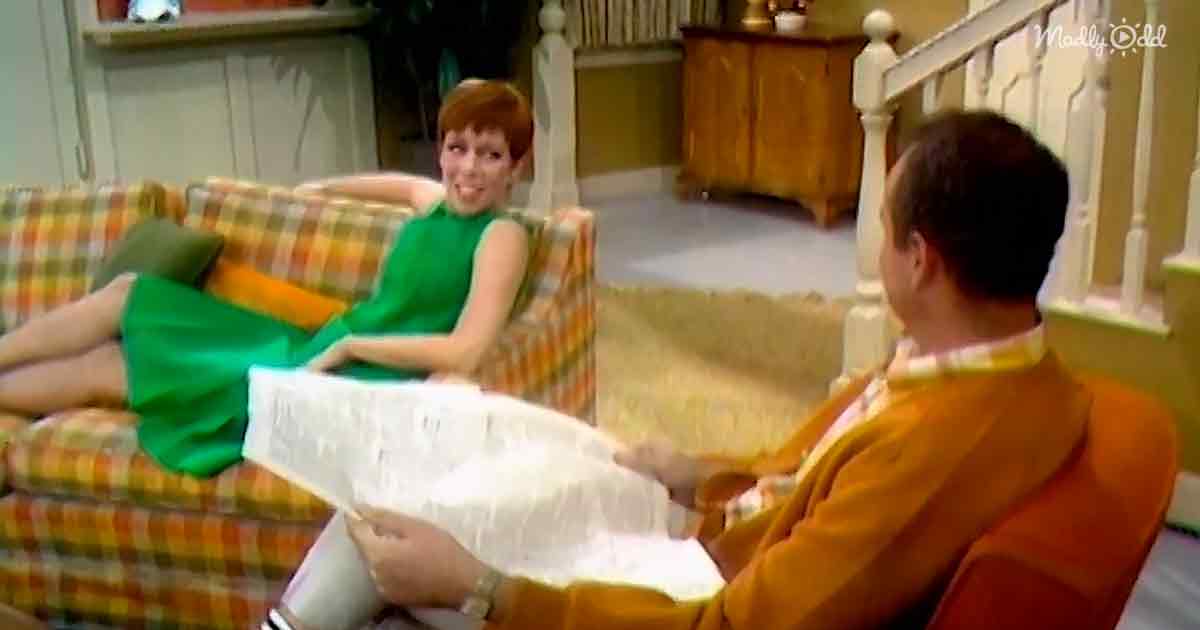 ‘The Carol Burnett Show’ ran from 1967 through 1978 for a whopping 279 episodes. It starred Carol Burnett, Harvey Korman, Vicki Lawrence, and Lyle Waggoner. The show also welcomed many guests over the years, including Tim Conway, who became a regular in 1975.

The series won 25 primetime Emmy Awards. It consistently ranked high in the ratings, and the stars of the show became household names. ‘The Carol Burnett Show’ was filled with laughs and entertainment that thrilled America for 12 years.